Health experts say one way to help keep tabs on the virus and keep it from spreading is massive testing. But Texas continues to lag behind. 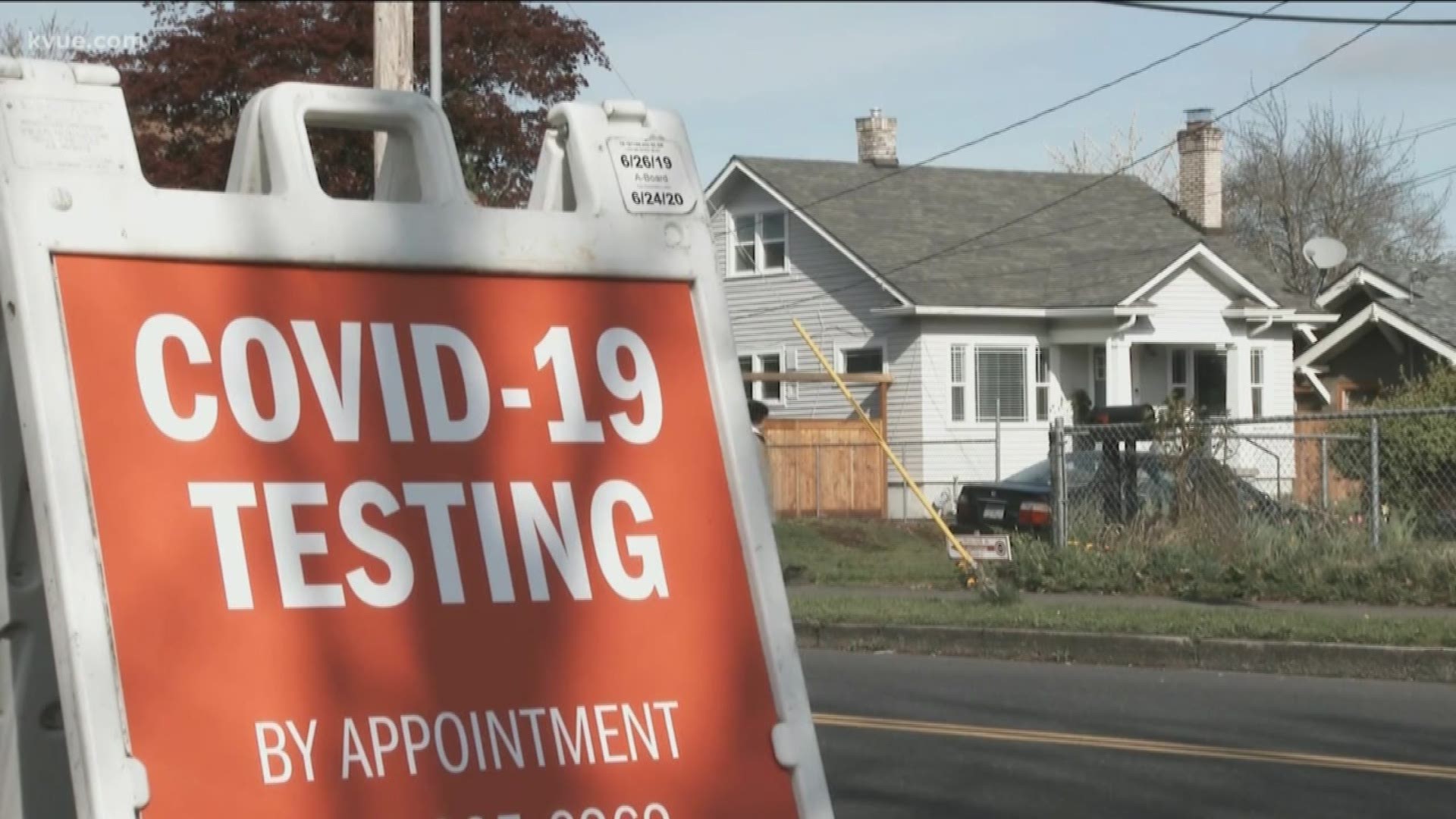 AUSTIN, Texas — Health experts agree that there’s no question that testing for COVID-19 is vitally important. But based on the data provided by the Texas Department of State Health Services, Texas continues to lag behind almost all other states.

While the number of tests administered in Texas has increased to 538,000, testing in the state has only reached 1.8% of the nearly 30 million people who live here.

Nowhere are low test numbers more apparent than in the 12-county Central Texas area, where test rates in 10 of the counties fall far below that 1.8% state average.

The counties that report test rates that are less than one-half of the state average include:

In Travis, Hays and Gillespie counties, test rates are also less than the overall Texas rate, with 1.4% tested in Travis County, 1.2% in Hays County and 0.93% in Gillespie County.

Which age group in Texas had the most COVID-19 infections?

Texas ranks 46th of 50 states for the number of tests administered, with 18 per 1,000 population tested. In contrast, these states rank in the top five:

Texas officials say virus testing remains a priority as the number of tests being made available continues to rise.