Maurice Dotson, who worked for about 25 years at the West Oaks Nursing and Rehabilitation Center in South Austin, died last month. 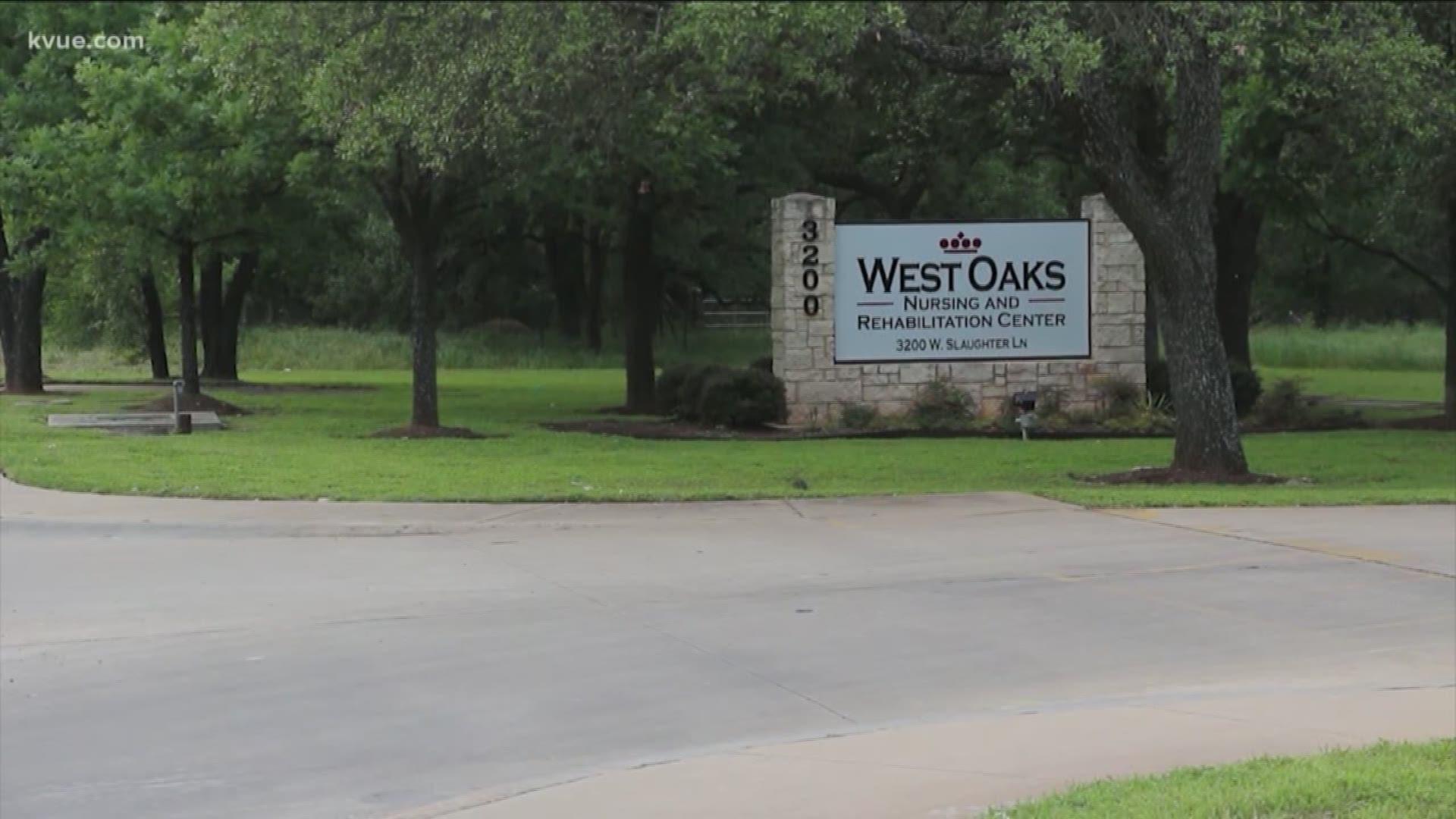 AUSTIN, Texas — The family of an Austin nursing assistant who died of COVID-19 has sued the facility and its operators, saying that they did not do enough to stop the deadly outbreak of the virus.

Maurice Dotson, who worked for about 25 years at the West Oaks Nursing and Rehabilitation Center in South Austin, died in April. He was celebrated as a loyal employee who friends and family members say was devoted to his patients, even as the pandemic reached the facility.

According to the suit, West Oaks did not provide proper protective equipment for its staff, and did not provide a safe working environment for employees. The suit also says that the facility did not do enough to prepare for a possible outbreak, even though such spread of the virus was happening at nursing homes across the country.

West Oaks' operator, Regency Integrated Health Care, declined to comment on the lawsuit Wednesday. They have said in previous statements that they have taken multiple steps to prevent the spread of the virus and mourn the loss of Dotson.

The KVUE Defenders have been closely following the COVID-19 outbreak at some Austin nursing homes, including a lack of transparency about where the clusters are occurring.

State officials have said it is against Texas law to release such information.