In one of those cases, a bus driver inappropriately touched a 5-year-old girl on his bus. 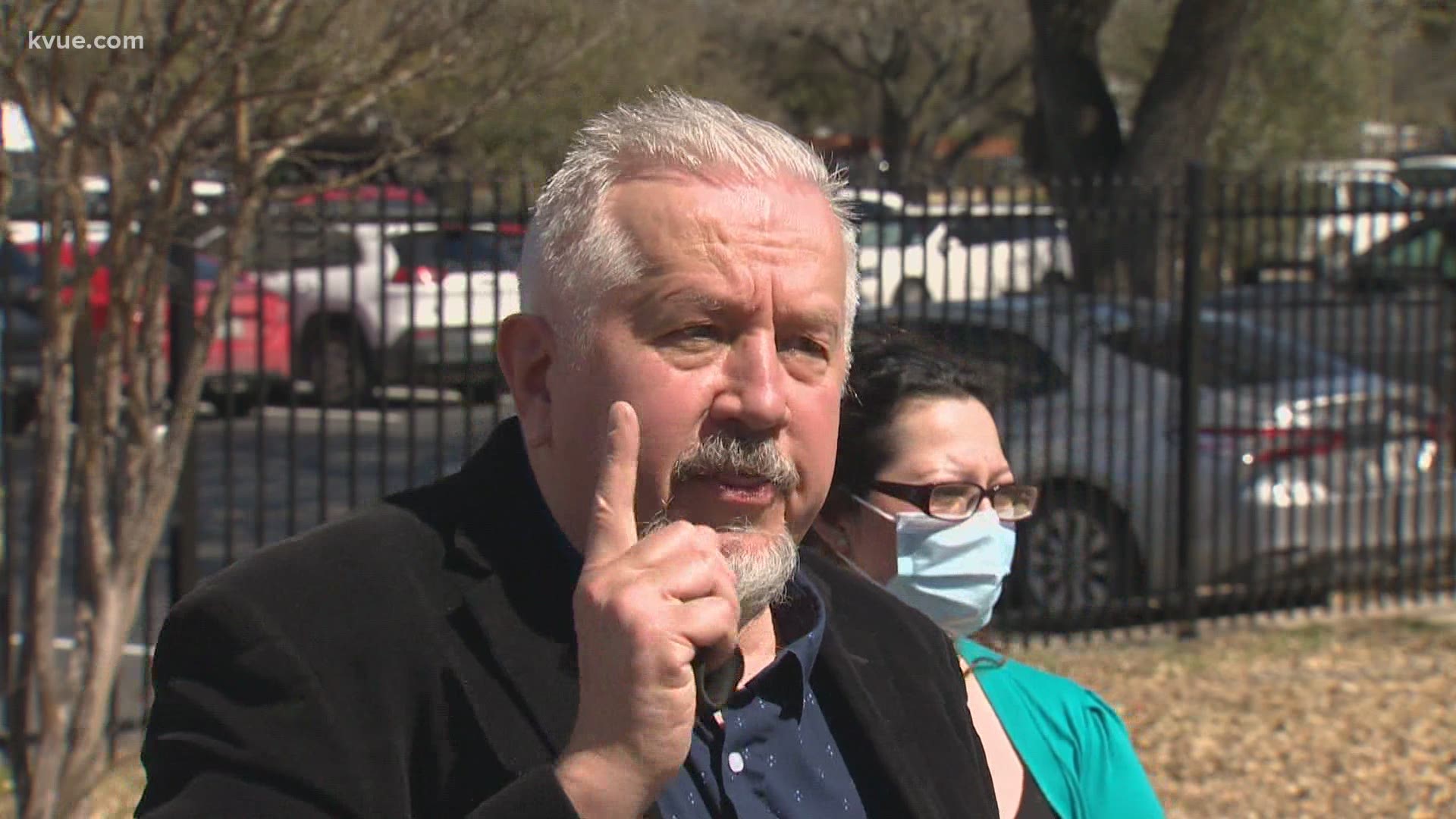 AUSTIN, Texas — Austin ISD is facing a new lawsuit related to a case from 2018.

The lawsuit claims that the district's police force covered up cases in which students were allegedly sexually assaulted.

The lawsuit is connected to a case from 2018. A bus driver, Cesar Maldonado, inappropriately touched a 5-year-old girl on his bus on 10 different occasions. The district fired him, and he pleaded guilty in 2019. A judge sentenced Maldonado to 20 years in prison.

This is the second lawsuit filed by the mother. In 2019, the mother of the girl touched by the bus driver sued the Austin school district in federal court. Her lawsuit claimed the surveillance video had either not been reviewed during that time period or it had been reviewed and no action was taken based on the content of the footage.

The newest lawsuit also claims that the district's police did not properly investigate three other cases in which staff members were accused of sexually assaulting students.

In 2020, the mother spoke to the public for the first time to call for change in AISD policies. Namely, she and lawyers claimed the district is not reviewing footage captured by bus cameras, it is allowing bus monitors to exit the bus when children are still on board and they're also called for stronger background checks.

On March 5 at 1 p.m., the mom, along with the parents of the other students allegedly sexually assaulted, is going to speak to the public again.

"Incredibly, the investigation into the case revealed many very young AISD students being sexually assaulted at AISD schools and a complete failure of the AISD to take the steps necessary to prevent future events from happening," a lawyer said in a statement.

On Friday, AISD provided KVUE the following statement regarding the lawsuit:

"Austin ISD has previously been served with a lawsuit relating to this case, and it was dismissed without prejudice. We are aware of this new lawsuit; however, Austin ISD has not yet been served. Because of pending litigation, the District is unable to provide commentary."

Back in May 2020, the district had released the following statement:

"The Ayon v. AISD lawsuit was dismissed without prejudice by federal judge Pittman on March 31, 2020, because the plaintiff did not allege sufficient facts to demonstrate that AISD had a policy permissive of sexual abuse, and AISD was not deliberately indifferent in training its bus drivers and bus monitors. Judge Pittman entered a final judgment on April 3, 2020, in favor of AISD. On April 29, 2020, plaintiffs filed a motion for leave to file an amended complaint, or in the alternative, a motion for a new trial. The plaintiff’s motion is still pending. Due to the ongoing litigation, and the privacy rights of those involved, AISD is not at liberty to discuss the facts of the case at this time."