Austin homes are among the fastest selling in the country

The Austin housing market is very competitive, with a decrease in sellers and increase in buyers. 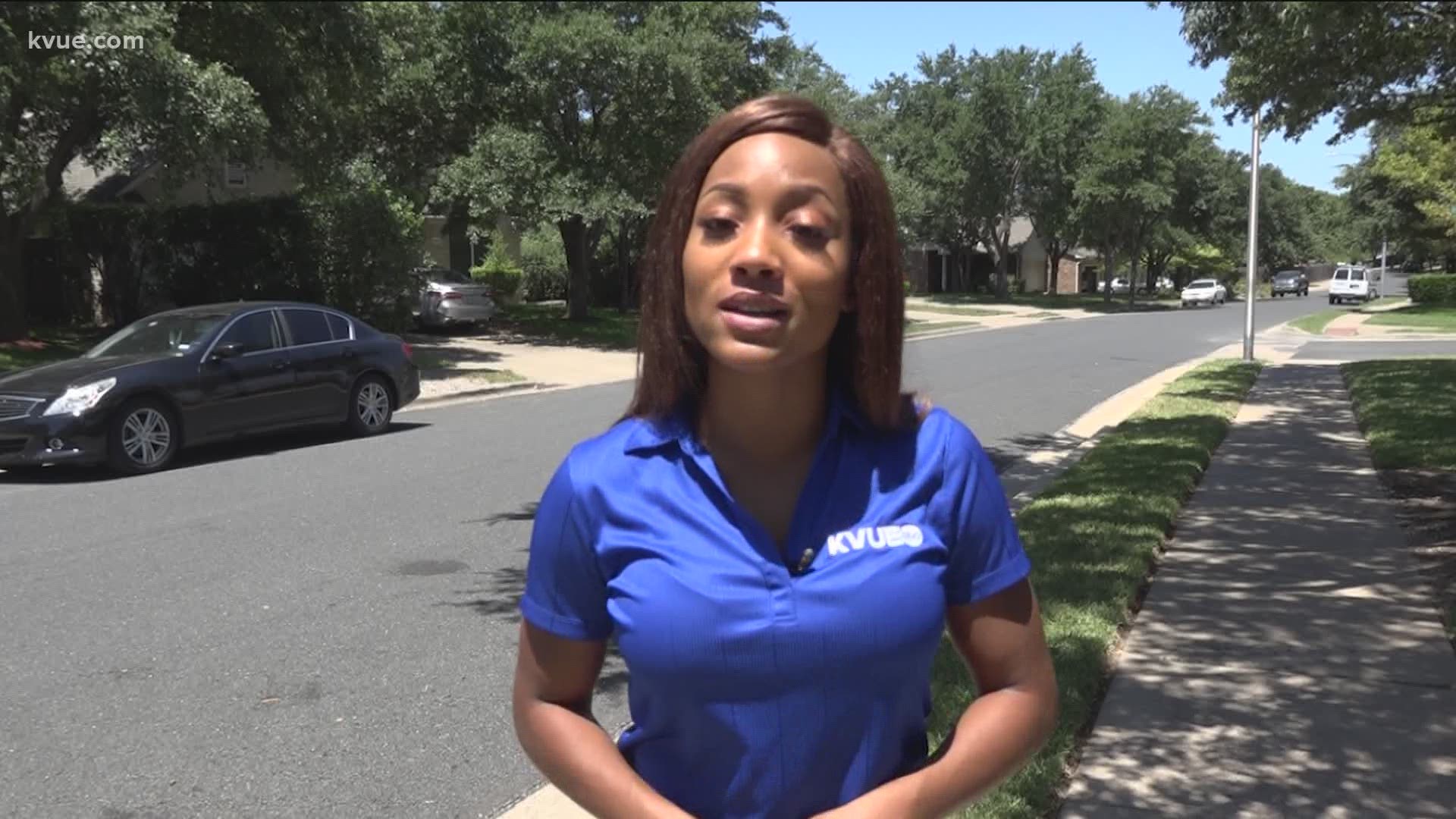 AUSTIN, Texas — Austin homes are among the fastest-selling in the country, according to a new Zillow report.

Steffens is looking to move from her place in New York to Austin.

"There were several homes we have been looking at and thought would be right for us," explained Steffens. "We flagged them about a week ago and by the time we got here they were off the market."

According to Zillow, home inventory in Austin dropped by 18.2% compared to this time last year.

"Sellers are taking a pause putting a house on the market right now; however, the buyers' side we have a lot of demand," said McMahon. "We have people coming in all over the country."

McMahon said the increase in buyers and lack of sellers has caused the median cost of a home in Austin to jump to $416,280, which is up 9.4% compared to this time last year.

"With the demand increasing, people are willing to pay to get the home that they want," said McMahon.

Steffens said she won't be missing out on her dream home.

"Once we see something that we fall in love with then we need to act on it immediately," she said.