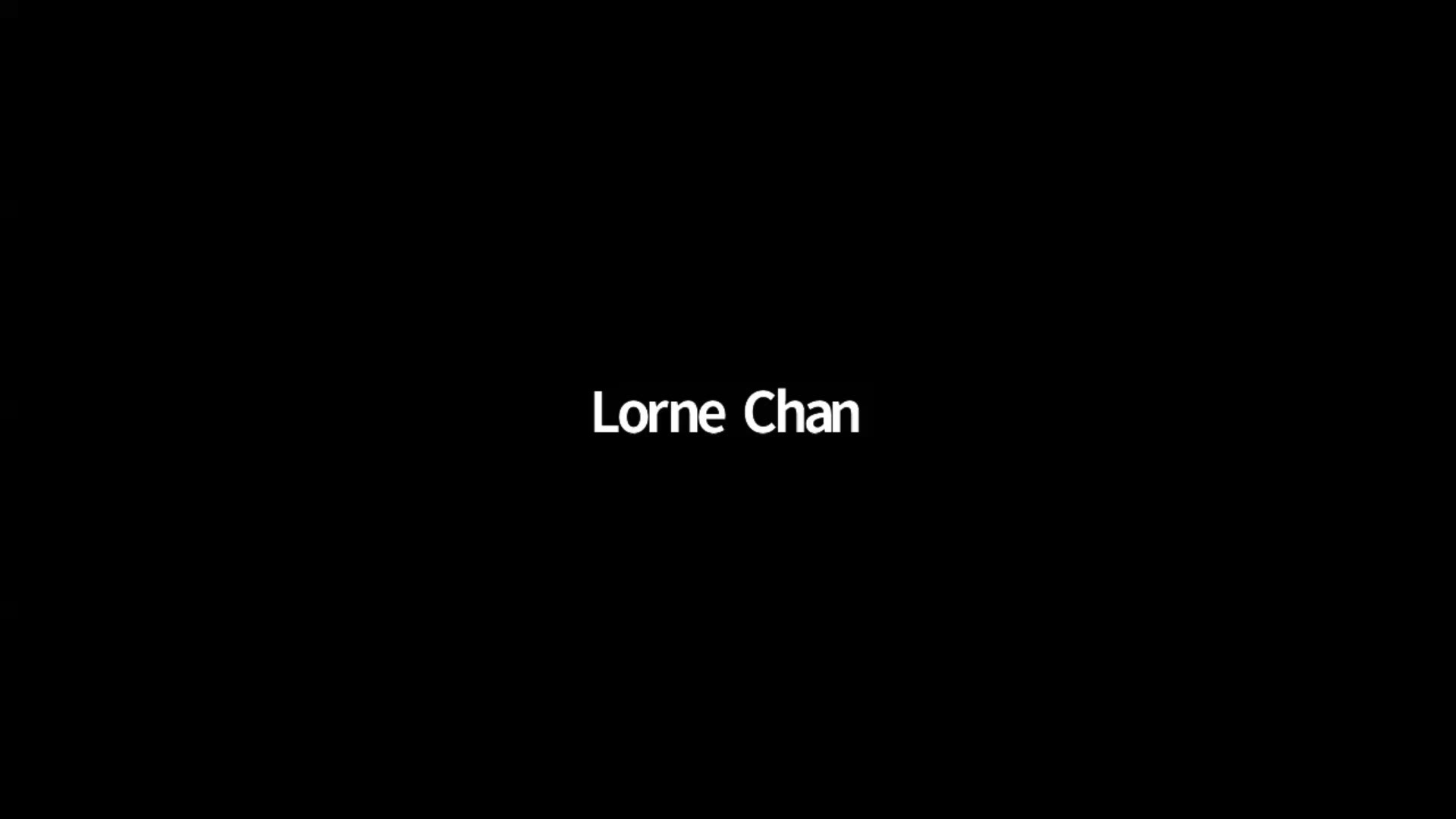 ORLANDO, Fla. — Spurs head coach Gregg Popovich started his final pre-game media availability of the season with a history lesson on voter suppression, which he said is still happening now.

He called President Donald Trump "obviously racist by any measure" and said he was thrilled that Austin City Council voted to reduce their police budget by about a third. He said he hopes San Antonio City Council will approve a pending resolution that seeks to declare racism a public health crisis in the Alamo City, as a first step toward tangible reform.

The first question was about basketball, but Popovich started by explaining the shirt he's worn throughout San Antonio's bubble run that says, "Vote, your life depends on it."

"If you don't mind, I wore this shirt today just because as you know, while we're here, we're trying to make sure that the momentum continues and we don't forget about the tragedies that have been happening for the Black community for so long.

"You think about this, in 1955, it was 65 years ago, but still, we’re talking about the mid 1900's, a man named Lamar Smith was shot and killed in Brookhaven Mississippi because he was registering black people to vote. He had been warned about it, but it was special to him and he decided that he would continue, and he was killed for it.

"A grand jury of 20 white men found that they couldn't bring charges, and nobody was ever brought to justice for the crime.

"That happened on this day, as I said 65 years ago, and it just makes me think about the situation we're in now with all the obvious efforts to suppress the vote, the fact it is still going on is just incredible to me, it's disappointing, it’s depressing.

"I just want to bring that up as a reminder to everybody, that this fight has been going on for a long time, and we can’t let people who want to suppress the vote win the day.

"At this point, the Equal Justice Initiative’s monument, it’s a museum for peace and justice, has commemorated his death, along with 24 other people who were lynched during the 50’s. Those sorts of facts - which none of us ever knew about, because our histories of this sort of thing either are myths or omissions - it is important to bring these up, painful as they are.

"Some people talk about getting tired of hearing about it, but that's the point: it has to change, and we have to act. Thank you for allowing me to take the time to bring that out just to keep everybody's attention in that area.

"As far as our group, this has been a win. Winning tonight would be icing on the cake. Of course, it doesn't mean we’re in because some other people have to help us also, but at this point it's been a huge success for our team and our young players, the development we talked about at the beginning, so we're very happy with what's going on here."

KENS 5 asked the coach for his thoughts on recent local government initiatives. Austin City Council decided to reduce their police budget by about a third, or $150 million, redirecting the funds to address housing needs and violence prevention.

"I think that’s the key, very frankly. Obviously nothing's happening from the top, we have a president who is obviously racist by any measure, so the local grassroots politicians have to take the lead and I’m thrilled at the notion of the two actions that have just been taken.

"All the systemic racism we talk about is still there because all we’ve done is talk about it for so long, and nothing has really happened, or we’ve taken a step forward and two steps back, but to act the way you just described in San Antonio I hope and in Austin is the way that we have to do this. People will get it done."