After a record-setting rookie campaign, Baker Mayfield takes home the NFL Rookie of the Year title. 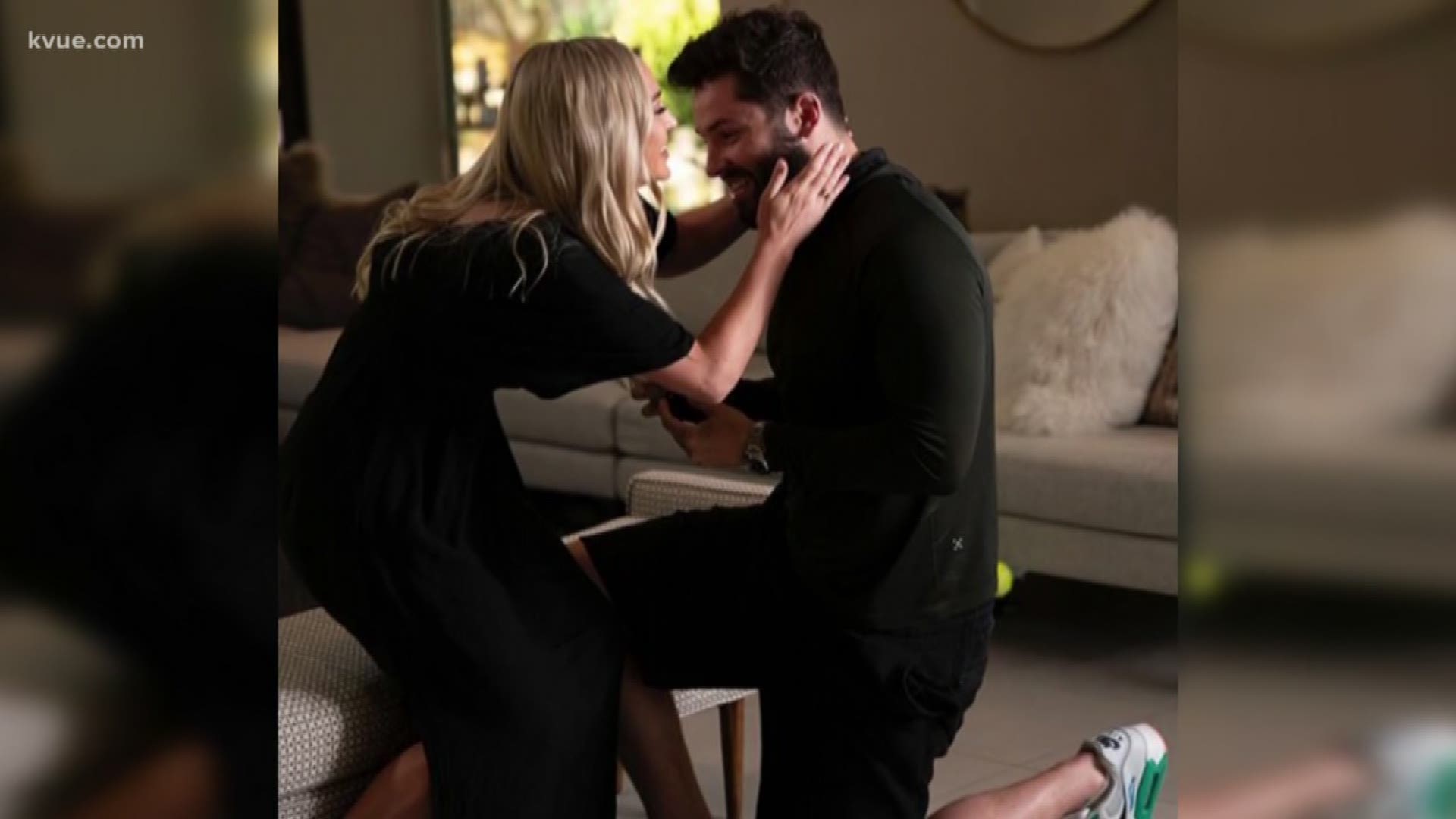 The honor was handed down Tuesday by Pro Football Writers of America.

After a record-setting season with the Browns, Mayfield becomes the second Cleveland rookie to earn the award, but the first since 1982, when linebacker Chip Banks won Defensive Rookie of the Year.

The 2018 first-overall draft pick played in 14 games this season with 13 starts for the Browns. He finished the year with 3,725 passing yards, a 63.8 completion percentage and 27 touchdowns.