Woman accused of drinking wine from Pringles can, riding around Walmart parking lot for hours

Wichita Fall police said employees told them the woman had been drinking and riding in the parking lot for several hours. 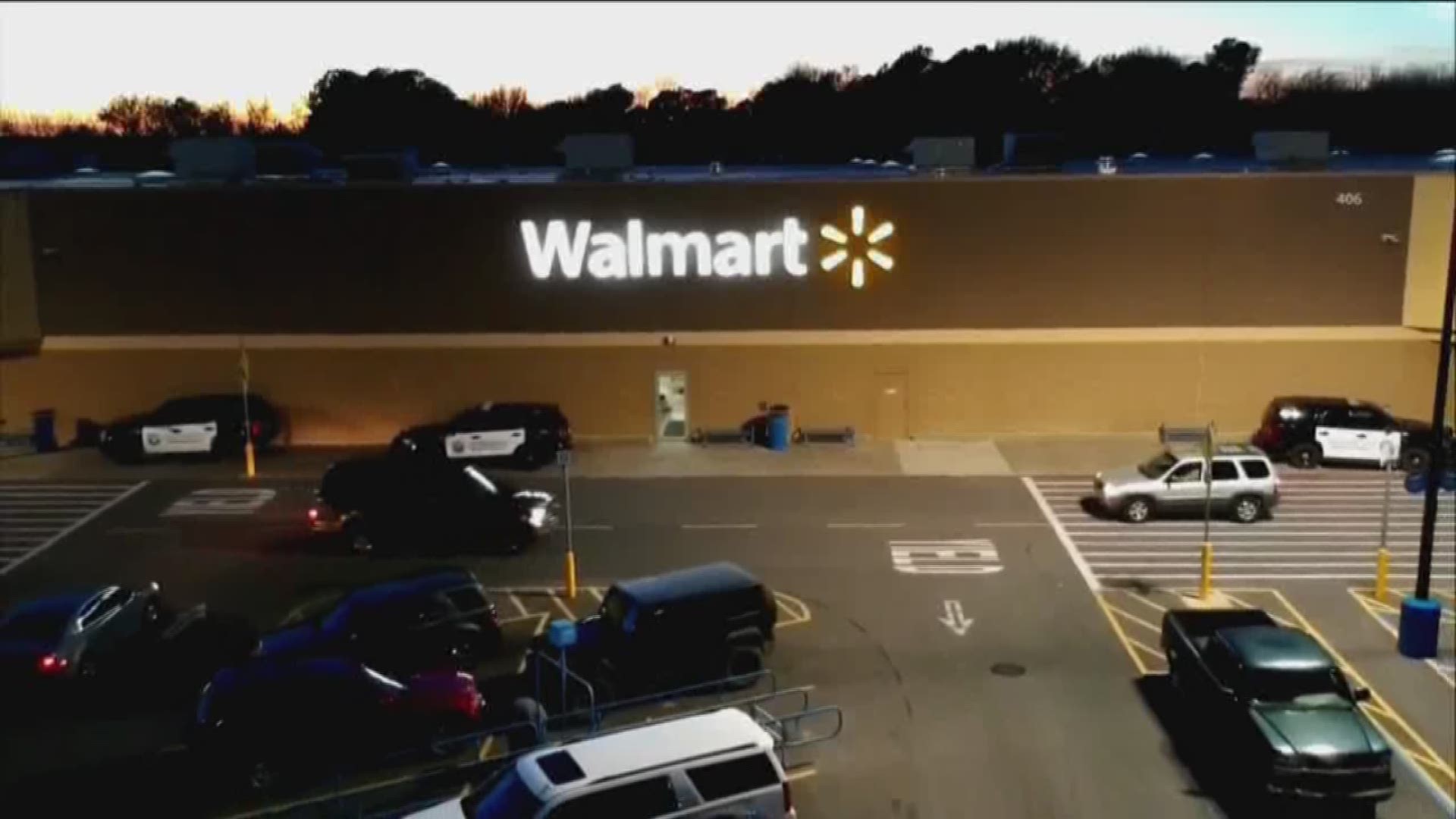 WICHITA FALLS, Texas — A Texas woman’s wild ride on an electronic shopping cart with wine in hand has her banned from the Wichita Falls Walmart, The Times Record News reported.

Wichita Falls police told CBS News Channel 6 they responded to a call from Walmart employees that there was a woman driving around the parking lot on a cart while drinking wine from a Pringles can.

Employees asked officers to ban the woman, who had been there for several hours drinking and riding, the Times reported.

Police located the woman at a nearby restaurant and barred her from the store, News Channel 6 reported.

The Times reported there were no arrests made.