The detained poll watcher claims she witnessed election violations and the Travis County Clerk says her office wasn't involved in the arrest. 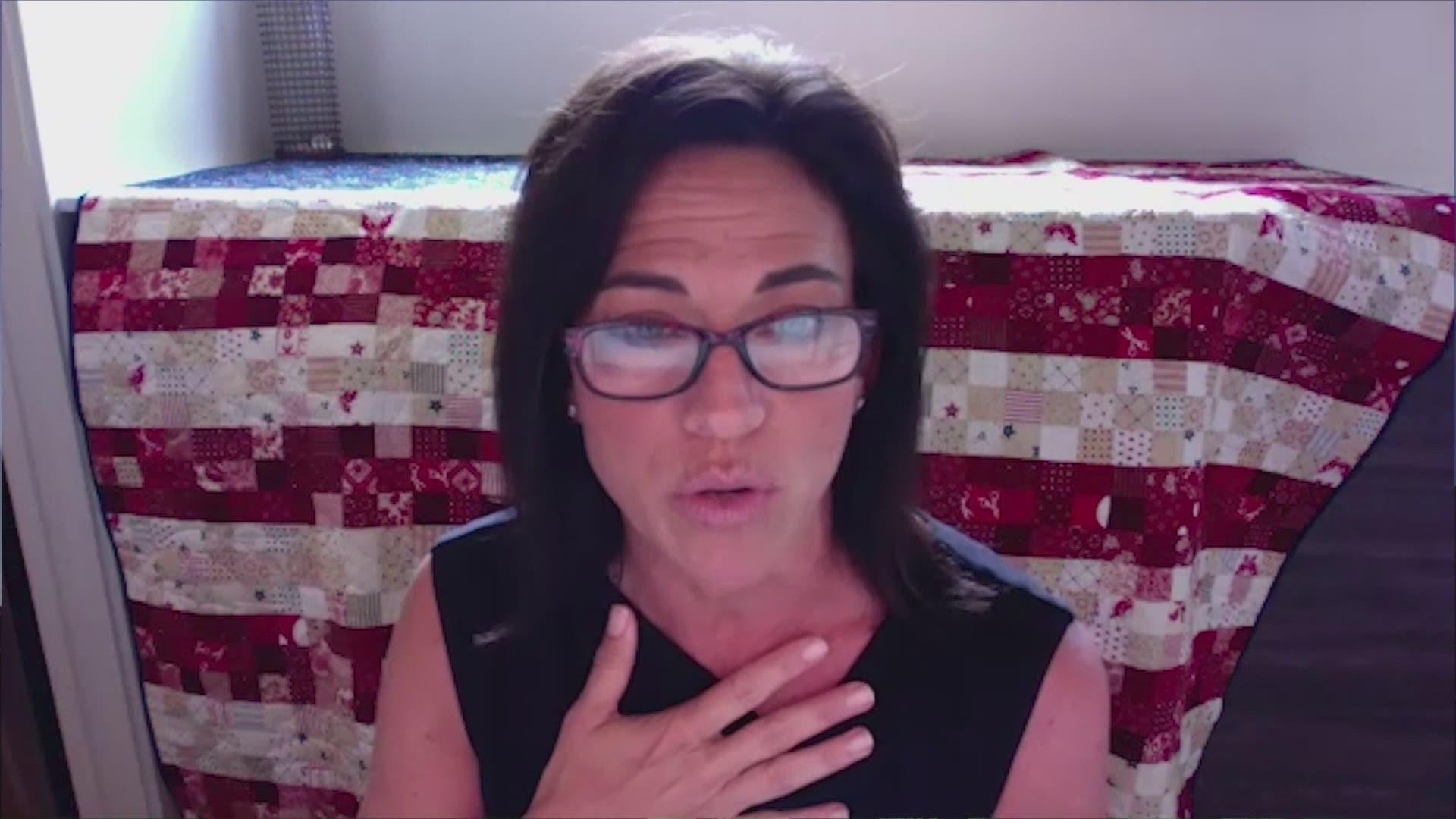 "I filed my own complaint with the Secretary of State a couple of days ago. So, anybody who's a witness to election fraud can file their own complaints. And all I can do is tell people what's happening and shine light on what's happening," said Jennifer Fleck, the poll watcher arrested on Monday.

She also ran for Texas House of Representatives - District 47 in July and lost to Justin Barry.

Fleck said when she was poll watching in central count on Monday, she didn't feel like the office was transparent.

"The room is about 20 feet deep. So, there's election activity happening at the back of the room, all in the room, anything happening at the back of the room, we could not see. They wouldn't allow us to ask questions," said Fleck. "The law allows poll watchers to sit or stand mere activity and observe ballots being processed and tallied and reports being generated. None of that was possible."

"I was documenting illegal activity, in my opinion, and they asked me to leave. I refused. The sheriff disappeared for about another hour, along with the Travis County officials. When they came back, they asked me to leave again. I refused. He said, 'If you're not going to leave, they're going to charge you with criminal trespass and I'm going to have to arrest you.' I said, 'OK,' and I didn't resist arrest, but I wasn't going to leave on my own volition because I was there to do a job and they were obstructing poll watchers," said Fleck.

She was released from jail on Election Day and said she was trying to protect voters of all parties.

"My concern is that Travis County voters are not getting local elections and that our vote or our votes are not protected. So this is a bipartisan issue," said Fleck.

"We did have one sad incident that we weren't really involved in with one poll watcher here at the counting station, but the other poll watchers were objecting to one poll watcher's behavior and they handled that part of it," said Travis County Clerk Dana DeBeauvoir on Wednesday in a press conference. "Poll watchers are always welcome because they do a good job of sending the word out to everybody else that the procedures here and election laws are being followed."