Members of the Texas House of Representatives passed their first bills of the session on Tuesday. 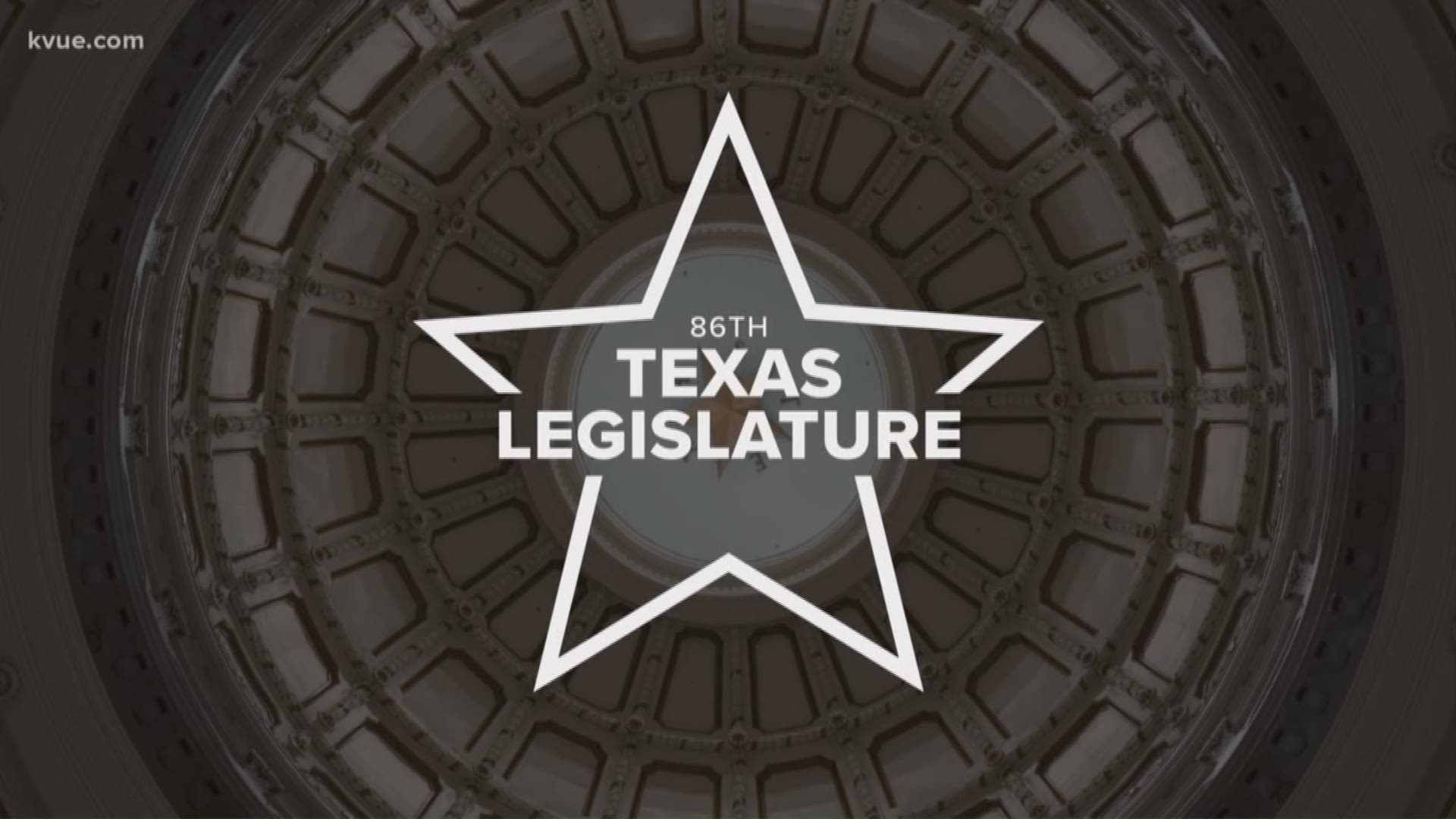 AUSTIN, Texas — Texas lawmakers are halfway through the 86th legislative session and members of the House passed their first bills on Tuesday – nine of them to be exact.

Among the bills that passed was HB 234, which stops cities and counties from passing ordinances that stop children from selling lemonade or other non-alcoholic beverages.

Also passed was HB 1244, which would replace the end of course U.S. History test high school students have to pass in order to graduate with the civics test immigrants wishing to become U.S. citizens have to take. Students will have to earn a 70 or higher on that test to graduate.

It's also worth noting the House school finance reform bill, HB 3, was voted out of committee Tuesday afternoon. Lawmakers took out merit-based teacher raises, which several teachers groups opposed. That bill now heads to the full House for a vote.

RELATED: House bill would increase education funding by $890 per student