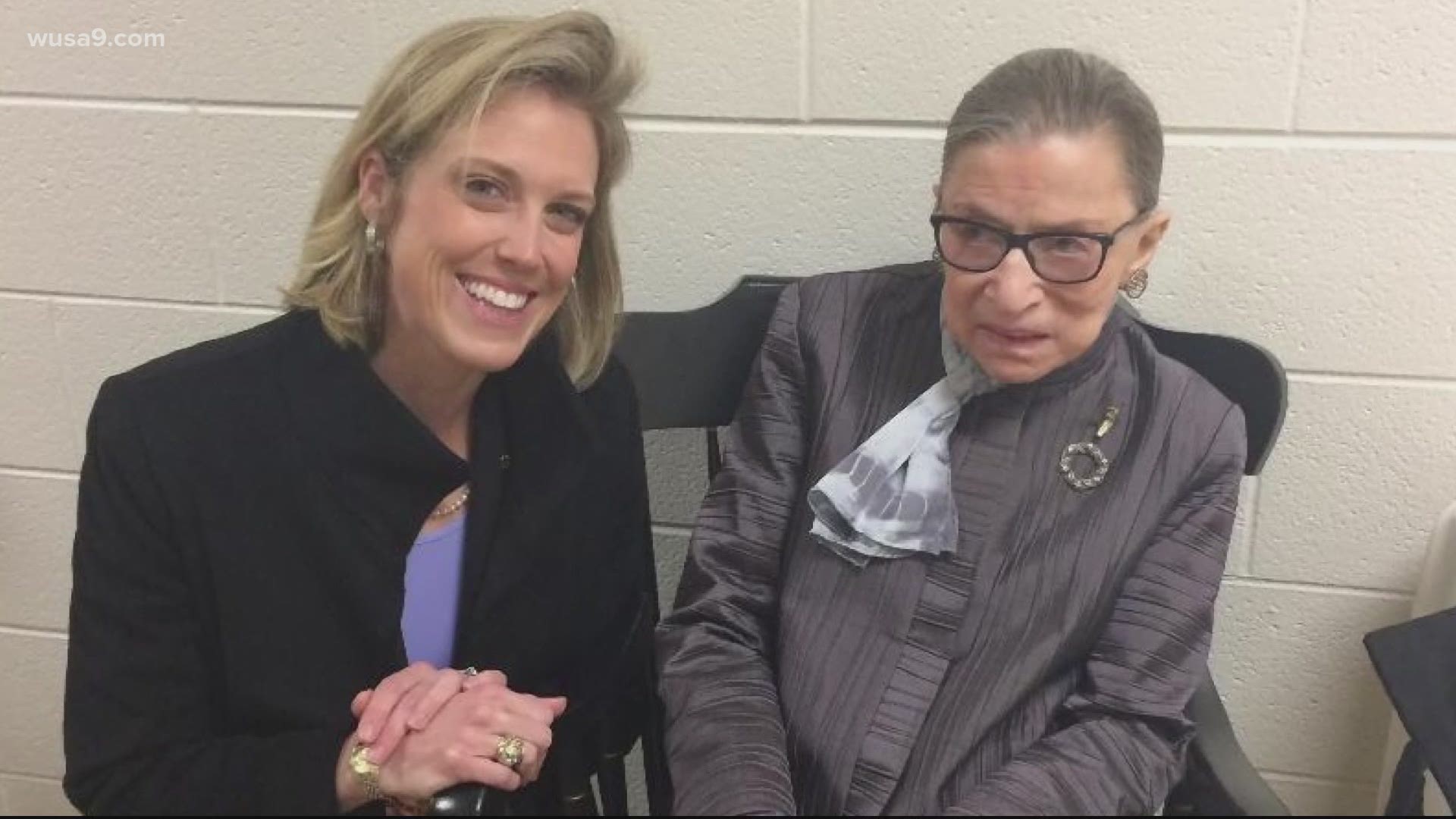 WASHINGTON — (THE TEXAS TRIBUNE) A ceremonial resolution honoring the life of the late U.S. Supreme Court Justice Ruth Bader Ginsburg failed in the Senate on Tuesday after U.S. Sen. Ted Cruz objected to language his Democratic counterparts added noting her dying wish that a successor not be chosen until after the presidential inauguration early next year.

The war of words on the Senate floor is likely a preamble to a coming brawl to replace Ginsburg. The liberal justice died Friday, leaving a vacancy that, if filled by a conservative, could have sweeping ramifications on several American policies and civil liberties.

"Unfortunately, the Democratic leader has put forth an amendment to turn that bipartisan resolution into a partisan resolution," Cruz said in his floor remarks, referring to U.S. Senate Minority Leader Charles Schumer.

"Specifically, the Democratic leader wants to add a statement that Justice Ginsburg's position should not be filled until a new president is installed, purportedly based on a comment Justice Ginsburg made to family members shortly before she passed.

"That, of course, is not the standard," he added. "Under the Constitution, members of the judiciary do not appoint their own successors."

Schumer took to the floor immediately after Cruz spoke, stating that he believed "Justice Ginsburg would easily see through the legal sophistry" of Cruz's argument. He said Cruz turned the late justice's "dying words" against her, which Schumer said is "so, so beneath the dignity of this body. I do not modify."

Cruz then objected to the resolution, and it did not pass.

Capitol Hill observers are bracing for the nastiest fight in at least a generation in the Senate over Ginsburg's successor. President Donald Trump is expected to announce his nominee late this week, and Cruz is urging his colleagues to confirm that person before the November election.

This is a change in sentiment from four years ago. When U.S. Supreme Court Justice Antonin Scalia died in February 2016, Cruz and other Republicans successfully blocked then-President Barack Obama's appointee, Judge Merrick Garland, from serving on the court. They argued at the time that it is inappropriate for a Supreme Court nomination to move forward so close to a presidential election.

The Houston Chronicle reported on the exchange earlier Tuesday.