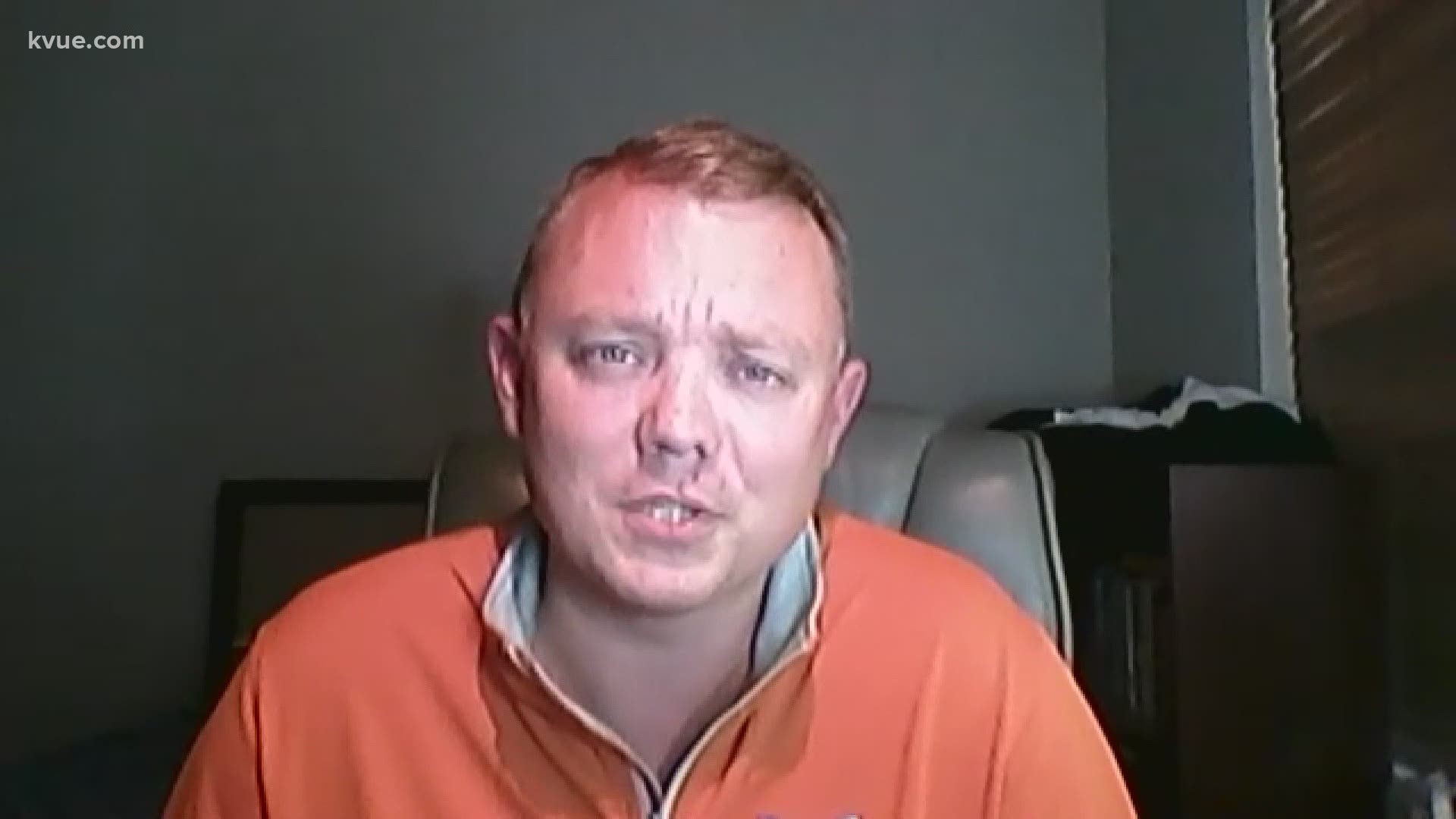 While some congressional leaders representing Central Texas celebrated the announcement, others were hesitant to congratulate the Biden-Harris ticket and said they would wait alongside Trump.

"You are starting to see some elected Republicans begin to grapple with the reality that Vice President Biden will likely be the next president of the United States," Matt Mackowiak, chairman of the Travis County Republicans, said.

"We've seen how fragile our democracy is, and fortunately a majority of Americans pulled us back from the abyss to which Trump's been plunging," Doggett said.

States across the country, including Texas, are still counting all the ballots from the 2020 election – a point which many Republicans made on social media.

I’ve spent 48 hrs talking to leaders in GA, AZ, PA re: election. There’s nothing to fear about re-count. I dunno result, but it should/will be done. AZ is trending to 50/50, GA is 7000 of 5 million with some questions, & PA is wider but questions. Let’s check / gain confidence.

In Texas, we have a saying called fair and square—you can count on it. We must make sure this election is fair and free, and EVERY legal vote is counted.

Democratic members of Congress took to social media congratulating Biden and Harris and said they are looking forward to a transition of power in January.

Never believing in science, Trump is now refusing to believe in math.

Despite his flailing, we begin the countdown of 74 dangerous days.

Then, we move forward to respond to multiple crises and attempt to restore some of what we have lost, with the constraint of a GOP Senate.

At the local level, politicians are reacting similarly to their federal counterparts.

This year has created a new sense of urgency for us, one that requires bold action on economic relief, affordable health care, & solutions to climate change.

It’s time we lean into this energy & dare to take progressive action that will not only improve lives, but save them.