Prosecutors say the company schemed to boost sales for a fentanyl spray by paying doctors bribes and kickbacks in exchange for prescriptions. 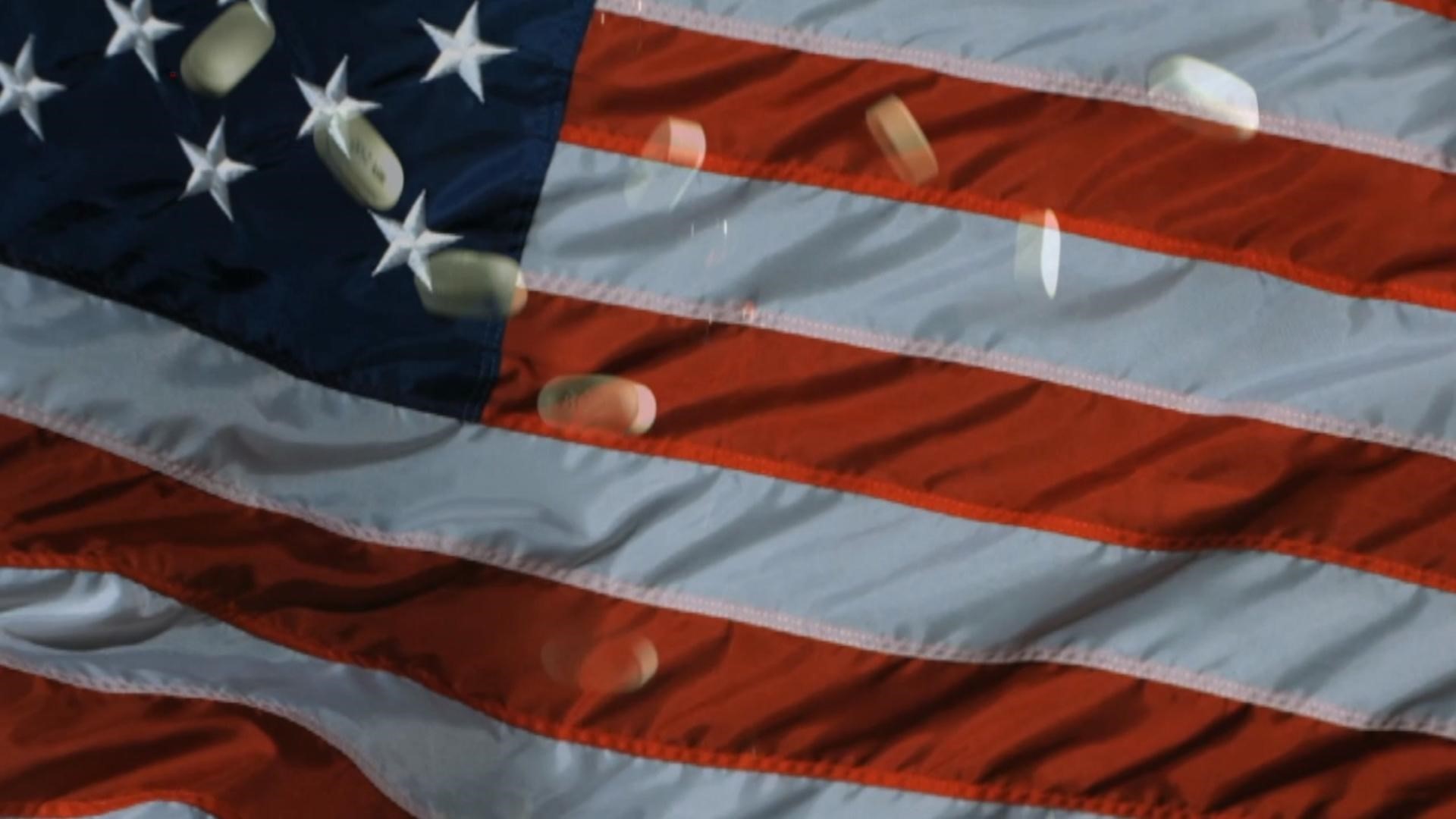 WASHINGTON, D.C., USA — An opioid manufacturer has agreed to pay $225 million to resolve federal investigations into allegations that it paid kickbacks and used other illegal marketing tactics to sell a powerful fentanyl spray, authorities said Wednesday.

The settlement stems from criminal and civil investigations into Insys Therapeutics' illegal promotion of a powerful painkiller meant for cancer patients with severe pain.

It comes a month after Insys founder and four other former executives of the Chandler, Arizona-based company were convicted of bribing doctors across the country to prescribe the drug known as Susbys.

"For years, Insys engaged in prolonged, illegal conduct that prioritized its profits over the health of the thousands of patients who relied on it," Massachusetts U.S. Attorney Andrew Lelling said in a statement. "Today, the company is being held responsible for that and for its role in fueling the opioid epidemic.

Representatives for Insys Therapeutics did not immediately respond to a request for comment.

As part of the settlement, Insys will enter into a five-year deferred prosecution agreement with the U.S. Justice Department and its operating subsidiary will plead guilty to five counts of mail fraud, authorities said.

The company has agreed to pay a criminal fine of $2 million and forfeit $28 million. It will also pay $195 million to settle civil allegations, prosecutors said.

Prosecutors say the company schemed to boost sales for Subsys by paying doctors bribes and kickbacks in exchange for prescriptions. The bribes were paid in the form of fees for sham speaking engagements that were billed as educational opportunities for other doctors.

Founder John Kapoor and four other former Insys executives were found guilty of racketeering conspiracy charges after a lengthy trial in Boston federal court that ended last month. The charge calls for up to 20 years in prison.

Kapoor and the others denied all wrongdoing. An attorney for Kapoor said after the verdict that they would "continue the fight to clear Dr. Kapoor's name."