Arrest made in shooting death of Austin 16-year-old

Officials initially reported that the teen's injuries were not consistent with suicide.

TRAVIS COUNTY, Texas — The Travis County Sheriff's Office (TCSO) confirmed on Oct. 8 that a 17-year-old suspect has been arrested in connection with the death of a 16-year-old boy on Sept. 27.

Officials responded to an apartment complex in the 14100 block of Thermal Drive on Sept. 27 around 3:12 p.m. after a 911 caller reported that someone had been shot. When they arrived, the victim was found inside a residence with a gunshot wound. Although Pflugerville Fire and EMS staff responded, the boy was pronounced dead on the scene.

Detectives stated that, based on evidence at the scene, his death was not consistent with suicide. The case was investigated as a homicide and officials were actively pursuing leads through physical evidence and interviews with people who knew the victim.

TCSO confirmed on Oct. 8 that in the late afternoon hours of Oct. 7, officials arrested an Austin 17-year-old for the death of his 16-year-old friend. The 17-year-old was booked into the Travis County Jail and charged with criminally negligent homicide, a state jail felony. His bond was set at $50,000.

Austin-Travis County moves back down to Stage 4 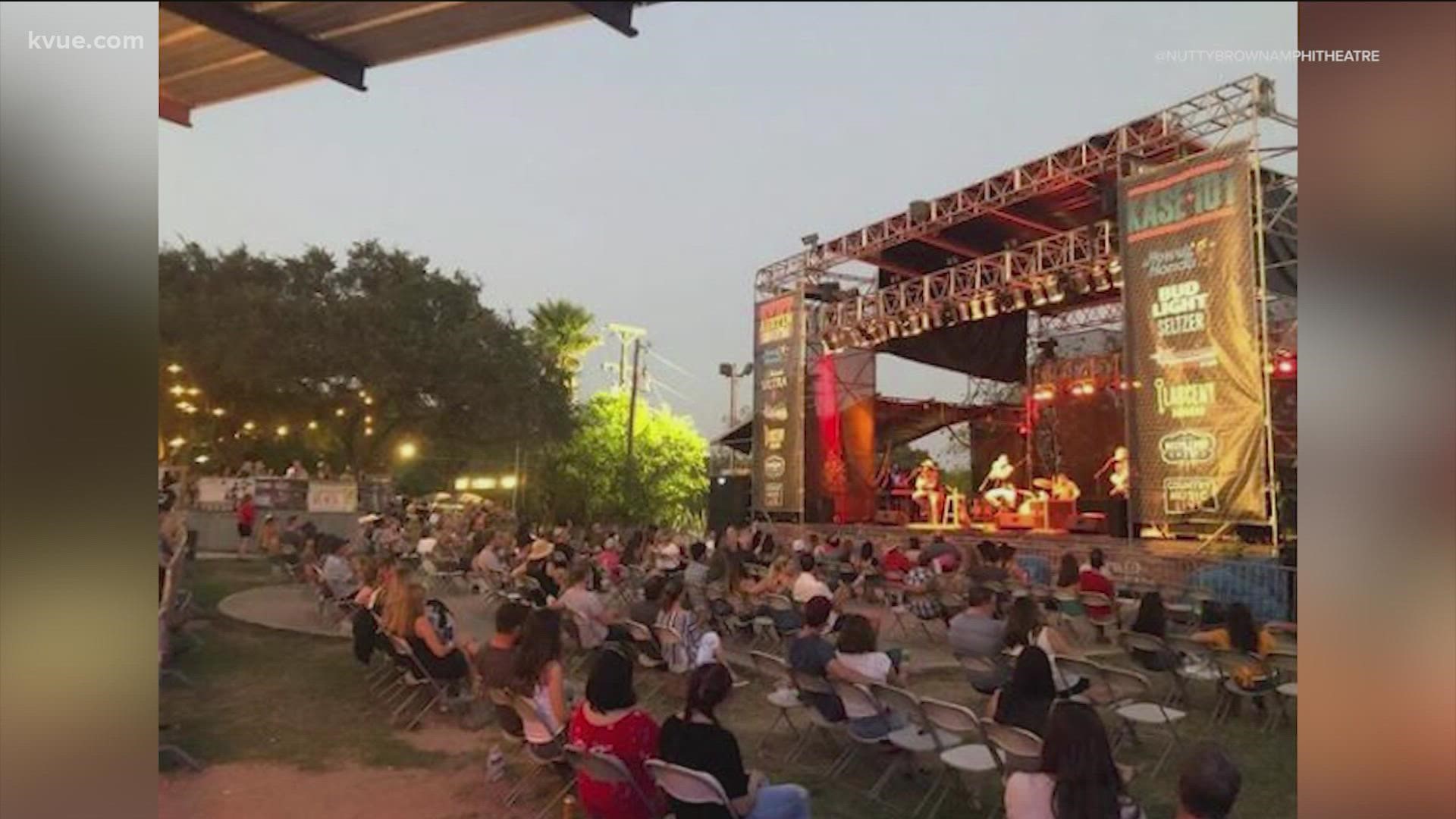