About $500,000 will go to law enforcement and the rest will be given to mental health services for victims and their families. 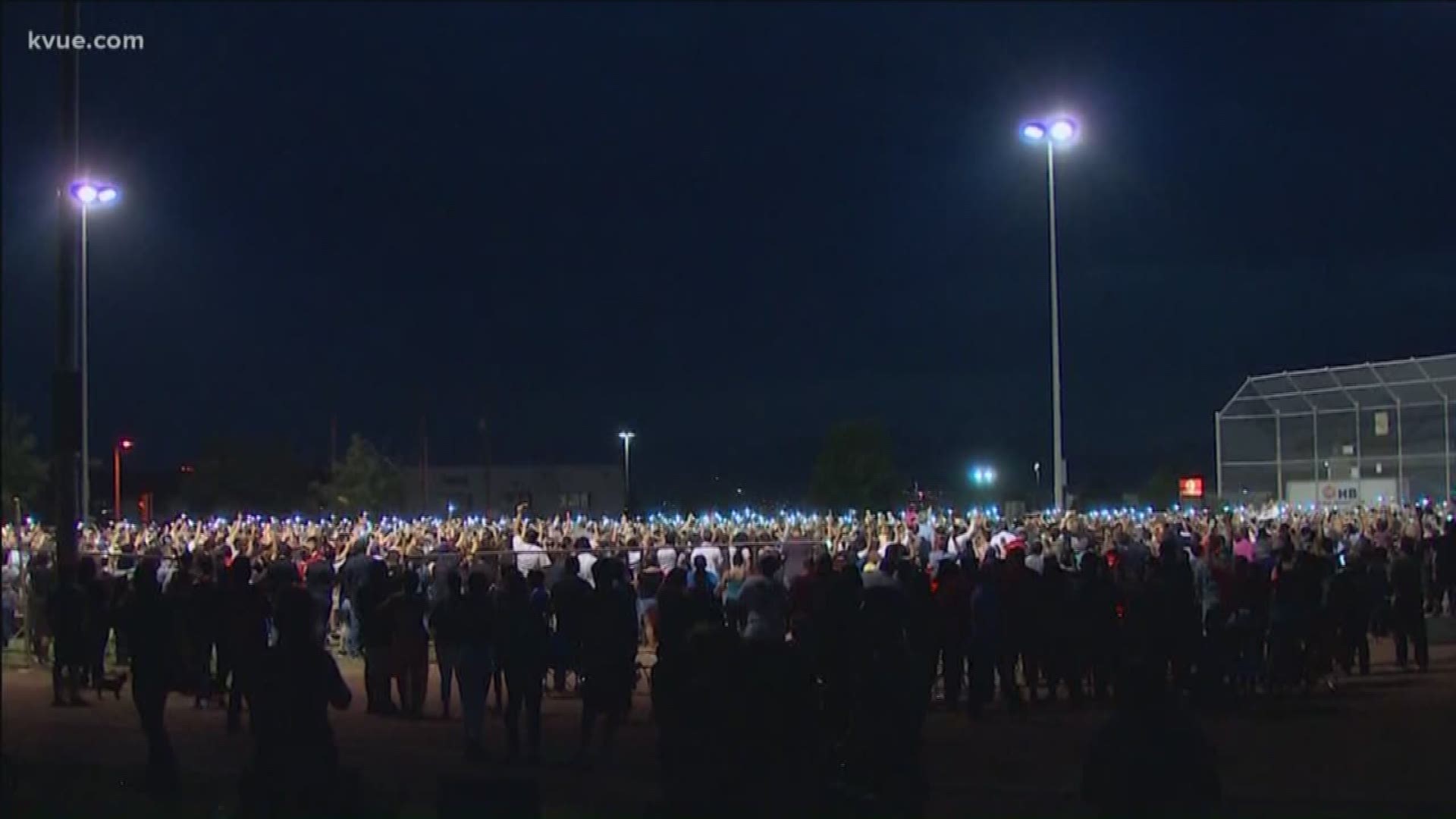 During a press conference, Gov. Greg Abbott said the $5.5 million in funds was sent to the City of El Paso on Wednesday.

About $500,000 will go to law enforcement and the rest will be given to mental health services for victims and their families. There will also be funds to reimburse the county for prosecuting the gunman.

"The entire state of Texas continues to grieve the tragedy in El Paso," said Abbott. "While our hearts remain broken, it is our responsibility to show the resolve that is needed to address this shooting and begin the process of working together to lay a groundwork of how we are going to respond. The people of Texas – including the people of El Paso – deserve to be safe, and it is our responsibility to ensure that safety."

The El Paso Walmart shooting killed 22 people and injured several others. Of the 22 killed, two were a mother and father who tragically died shielding their 2-month-old son.

When it comes to dealing with gun violence in Texas, Abbott said he wants to do everything he can to ensure a shooting like this doesn't happen again.

"The bottom line is that there's much to be done and there's a need for speed," Abbott said. "I will be announcing soon organized roundtables to begin this process."

Abbott added the roundtable discussions, which will take place in Austin and El Paso, will likely begin in mid-August. Experts will be there to give advice on possible laws that would make Texas communities safer, Abbott said.