TCSO arrests suspect who allegedly shot at deputies during chase

The suspect took off on foot, the sheriff’s office said. 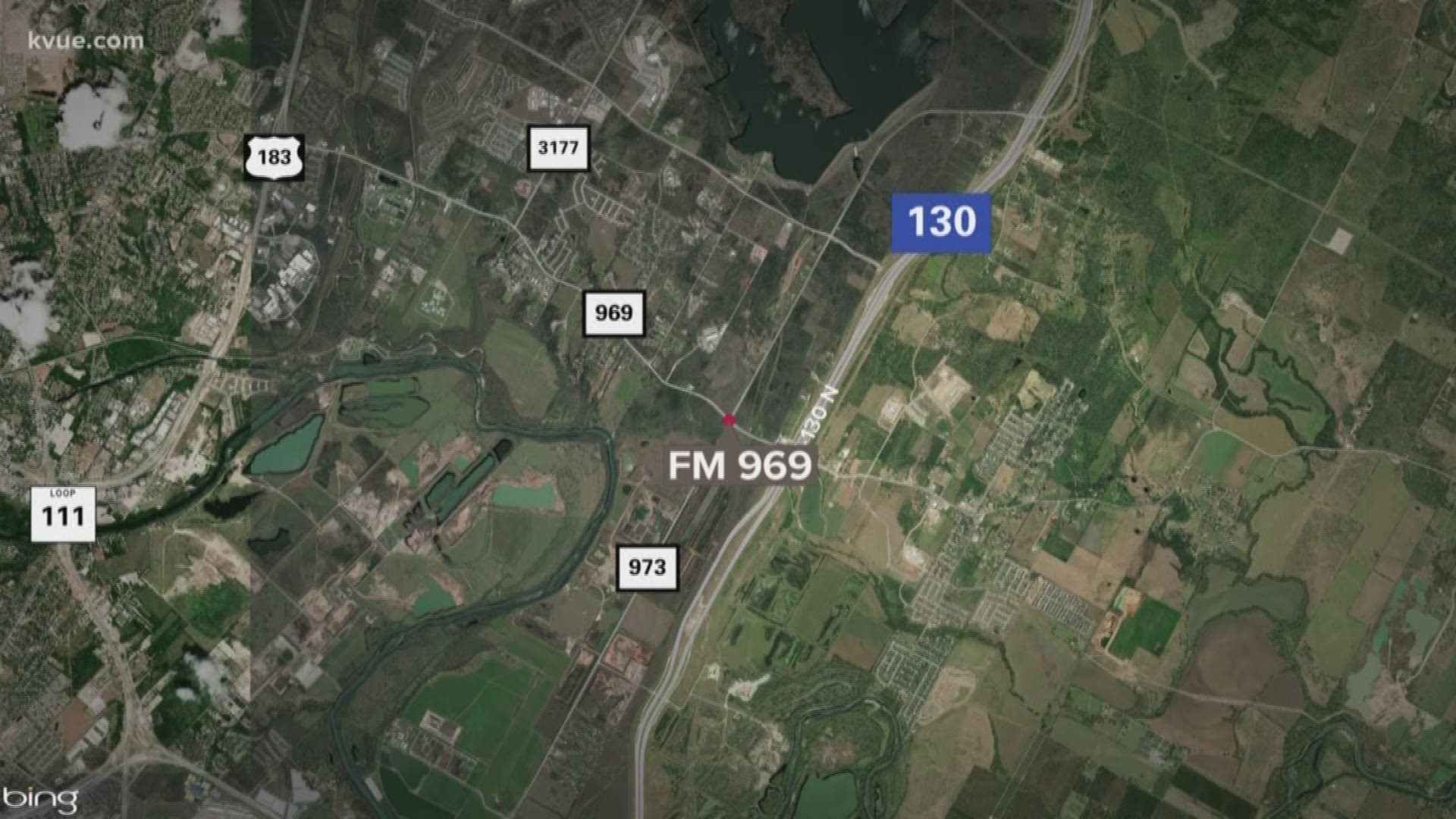 AUSTIN, Texas — Travis County Sheriff’s Office deputies have arrested a suspect who took off from the scene of a crash and allegedly shot at them on Feb. 22.

Ala Mohammad Al-Hilo, 22, of Del Valle was arrested on March 13.

The sheriff’s office said deputies responded to a crash on State Highway 130 when one of the vehicles involved fled, leading deputies on a chase.

A person in the vehicle fired shots at the deputies and later caused a three-car collision, including the vehicle in pursuit, at FM 973 and FM 969 around 2:50 p.m. Three people were taken to Dell Seton Medical Center with non-life-threatening injuries after that crash, according to Austin-Travis County EMS.

The suspect then took off on foot into a heavily wooded area, the sheriff’s office said. Residents in the area were advised to stay indoors and call 911 if they saw anything suspicious.

He was booked in the Travis County Jail and is charged with aggravated assault on a peace officer with a $100,000 bail, unlawful possession of a firearm with a $25,000 bail, and parole violation.