"We focused on trying to build bridges between sides that may not always see eye to eye, working collaboratively on one goal," said Abbott 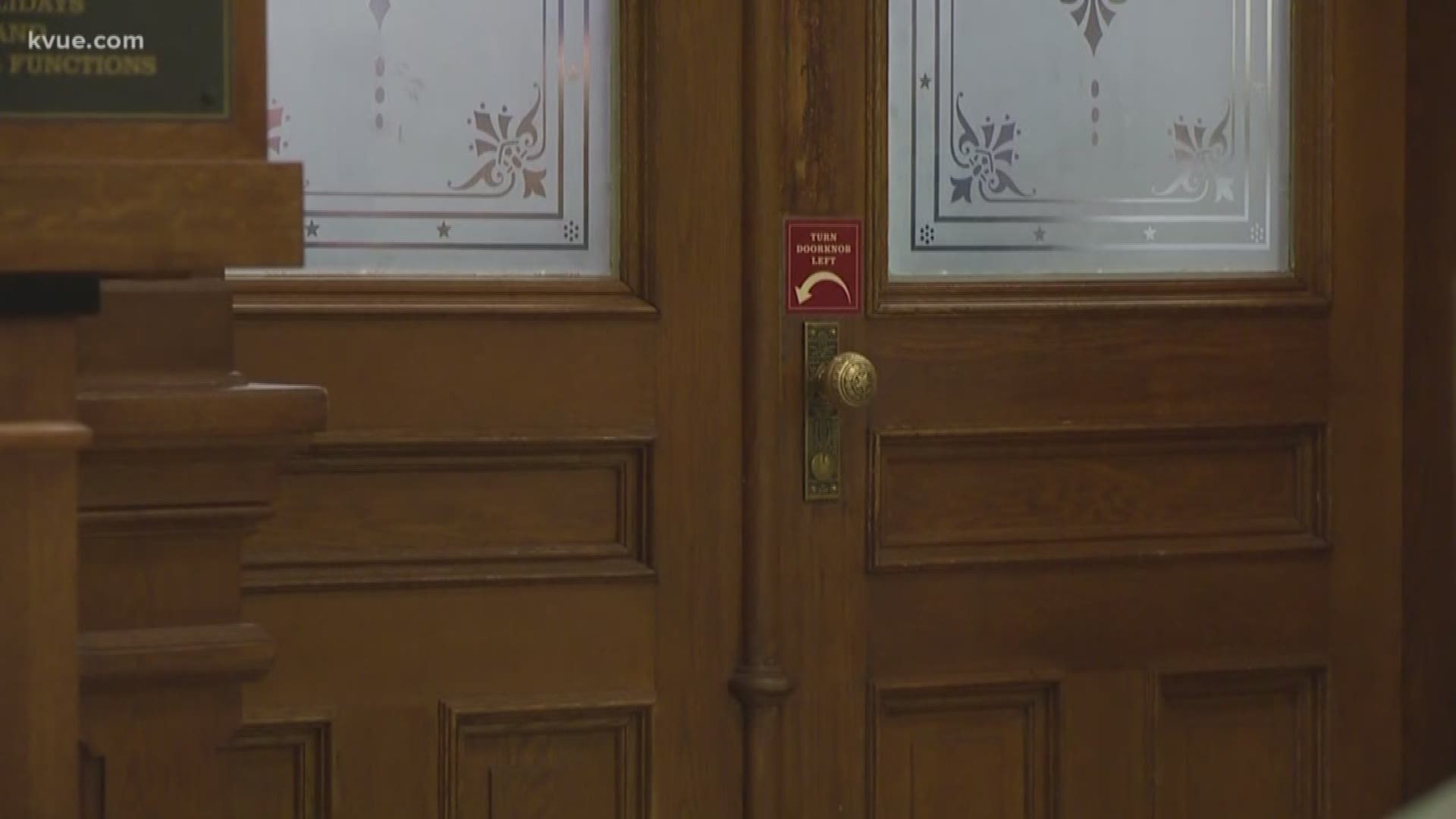 Wednesday, a new set of community leaders came to the capitol from around the state to talk about solutions to stop attacks at schools. They’re conversations that the governor is encouraging after the Santa Fe massacre last week.

Abbott said these round tables are the first step.

“We focused on trying to build bridges between sides that may not always see eye to eye, working collaboratively on one goal,” said Abbott.

That goal? Making communities and schools in Texas safer.

Abbott plans to announce solutions from the three days of discussions to implement changes before the school year, and recommendations for the legislature.

"We're going to keep our students, our schools and our communities safer, both through mental health strategies as well as through strategies that will keep gun outs of the hands of those who want to seek to do harm, while at the same time not limiting the second amendment right of law abiding citizens to have the right to keep and bear arms,” said Abbott.

Wednesday, Abbott said the group talked about making sure guns are stored safely, improving background checks, and potentially denying gun access to those accused of family violence after they’ve gone through due process by issuing a red flag warning.

He said they also discussed early intervention in mental health cases, more counselors in schools, and possibly an app for students to report suspicious activity, as well as stronger discipline for students who commit offenses like bringing a gun to school.

The governor specifically said he would support the idea of speeding up the time it takes for reports on someone who has a mental health reason to not own a gun, which he said as of now could take 30 days. He also told reporters he would support a measure that required gun owners to report if their gun was lost or stolen.

“Public safety’s very important and nobody supports the criminal misuse of anything,” said Alice Tripp with the Texas State Rifle Association, which is the official association in Texas for the NRA.

She told KVUE the round table discussion was interesting.

"I learned a lot, that a lot of the discussion wasn't firearms related, it had to do with youth mental health and all the early signs,” said Tripp.

Tripp spoke about the Child Accessibility Law, which allows a person to be criminally liable if a child under 17 years old gains access to a “readily dischargeable firearm.”

“It absolutely targeted the parents that were irresponsible and the child took the firearm,” said Tripp.

Some wonder if that age should be raised to 18 years old.

“It should be discussed, you’ve got a strange threshold when you’ve got military,” said Tripp.

Governor Abbott admitted Wednesday they have not talked about how to fund any of these ideas that they've discussed.

“Our goal isn’t to get bogged down in different funding strategies, we do recognize that some of these proposals will require more funding, we have not talked about specific funding yet,” said Abbott.

"This comes down to money. It's going to take an investment in our kids, in our schools, and in our kids' safety to make this happen,” said Rep. Gina Hinojosa at a press conference with Mothers Demand Action earlier in the day Wednesday.

The gun reform advocacy group was not asked to join in the round table discussions, but they urged for background checks, responsible gun storage and keeping guns out of schools.

Thursday’s round table is expected to focus on the victims of these shootings. Several parents, teachers and students from Santa Fe, as well as survivors from Sutherland Springs, are on the list to attend.