A woman was forced into an SUV while she was entering her apartment, the Austin Police Department said. 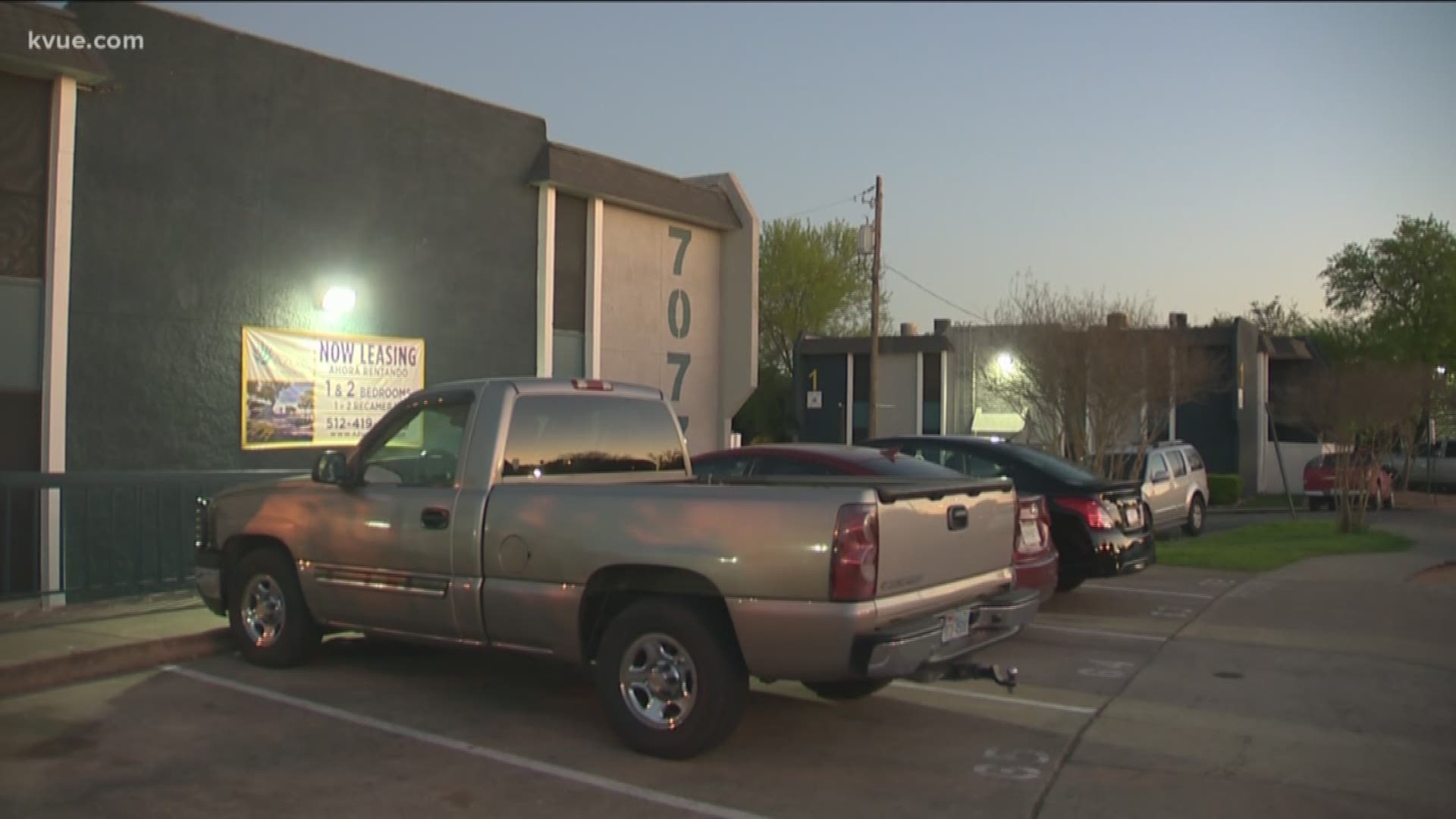 AUSTIN, Texas — Police are searching for a suspect after a woman was sexually assaulted at knifepoint in northeast Austin early Wednesday morning.

A woman was forced into an SUV while she was entering her apartment, the Austin Police Department said.

The suspect then drove the woman to the 7000 block of Grand Canyon Drive and sexually assaulted her. She was eventually released and called 911, according to police.

The suspect is described as a dark-skinned black man, approximately 5 feet, 9 inches tall, of slim build, clean-shaven with a flat-top-style haircut. He reportedly spoke both English and Spanish.

His vehicle is described as a possibly black, mid-1990s, two-door Chevrolet Blazer.

Anyone with any information is asked to contact police at 512-974-5095 or submit tips by downloading APD’s mobile app, Austin PD, for free on iPhone and Android.