The lawsuit states that although more than 1,000 women report a sexual assault to APD each year, the number of cases that make it to trial are in the single digits. 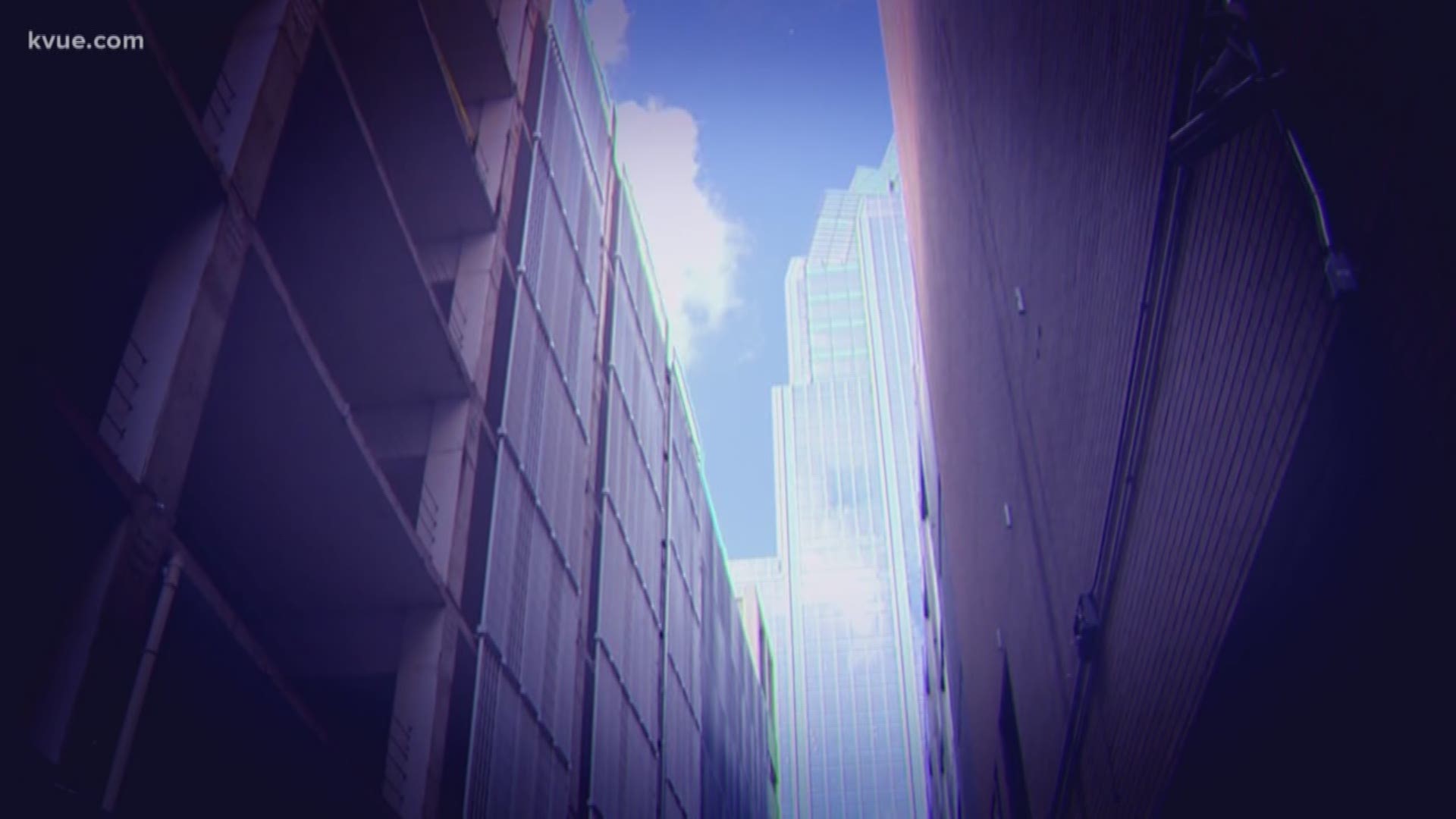 AUSTIN -- Three women have filed a federal lawsuit claiming that the Travis County District Attorney's office and the Austin Police Department violated the rights of women and discriminated based on gender when handling sexual assault cases.

The lawsuit states that although more than 1,000 women report sexual assault incidents to APD each year, less than 10 cases make it to trial.

In a press conference Tuesday morning, Marina Conner -- one of the three plaintiffs in this case -- said she didn't feel prioritized by APD or the Travis County DA office during her sexual assault case.

"I actually feel the police and DA were working against me. I felt and feel like I was silenced," said Conner. "None of this would have happened to me if Austin had made women like me a priority."

She said someone attacked and raped Conner in a downtown parking garage.

"I felt no place was safe other than curled in the fetal position in my bed,” said Conner.

After police arrested her attacker, she said the district attorney told her without DNA evidence, they would not prosecute her case.

"I lost more and more trust in every system and essentially in the world around me,” said Conner.

"I don't know who he was, I spent a lot time thinking it was every person that walked down the street,” said survivor Julie Ann Nitsch.

A stranger attacked Nitsch in her own home.

"I don't go out at night, I used to be a thrill seeker, I don't fly anymore. The weird things that it changes about you,” said Nitsch.

While she called police, she said they didn't collect physical evidence such as the ropes the attacker used to tie up her roommate.

"I am one of countless women who was traumatized and then abandoned by the very system that is supposed to protect us,” said Nitsch.

A 2015 study from the University of Texas found two in five Texas women will experience sexual assault in their lifetime, with only 9 percent reporting it to police.

According to the lawsuit, those victims who come forward have been denied equal access to justice "for years."

“The norm is that most people who report to authorities do not see their attackers prosecuted,” said attorney Jennifer Ecklund.

That's why Ecklund said they're filing the federal lawsuit.

"We as a community must do better, and we are here to create that change,” said Ecklund.

Changes like mandatory training, and more staffing for those handling sexual assault investigations and prosecutions.

They want the agencies to work to prosecute sexual assault cases even without DNA evidence; submit, test and analyze all sexual assault kits collected; and keep victims informed about the timing of those tests.

They want to see law enforcement use more sensitive tactics in their investigations.

In Nitsch's case, police asked her how much she had to drink that night, what she had been wearing, and why she lived in a bad neighborhood.

"I think the message that those kinds of practices send to women is demeaning," said Ecklund.

But most of all, these women want to stop these assaults from happening again.

"If we come together and we fight the system, we can see real change, and we don't have to have our daughters and our nieces and the young women that are coming up right now, live with the fear and the trauma that we live with every day,” said Nitsch.

According to the lawsuit, Travis County DA Margaret Moore has made several public comments stating that acquaintance rapes are more of a "traumatic occurrence" than a criminal act.

The lawsuit also alleges that APD's sexual assault unit had a wall with photos of victims whose claims had been "debunked" by officers as "trophies of their investigations which determined allegations by purported victims were unsubstantiated.”

Although women make up 91 percent of sexual assault victims, the only case taken to trial in 2017 involved a male victim, the lawsuit stated.

“It is shocking that the vast majority of women who survive sexual assault are provided so little protection or recourse, and are essentially blamed for the refusal of law enforcement to seek justice in their cases,” said Jennifer Ecklund, Thompson & Knight lead counsel for the plaintiffs. “Women go to authorities in order to seek justice and to protect other women, but the policies and practices of law enforcement instead re-traumatize survivors while allowing their attackers to walk free.”

The plaintiffs in the case are Amy Smith, Julie Ann Nitsch and Marina Conner and the defendants are the City of Austin, Travis County DA Moore, Rosemary Lehmberg and Travis County, Texas.

“The integrity of the criminal justice system is of utmost importance to the City and our law enforcement partners," the City of Austin said in a statement to KVUE. "We are aware of the issues raised in this lawsuit and will be reviewing the details as we determine our next steps.”