Three of those killed were siblings and the fourth was a family friend, according to Huntsville ISD. 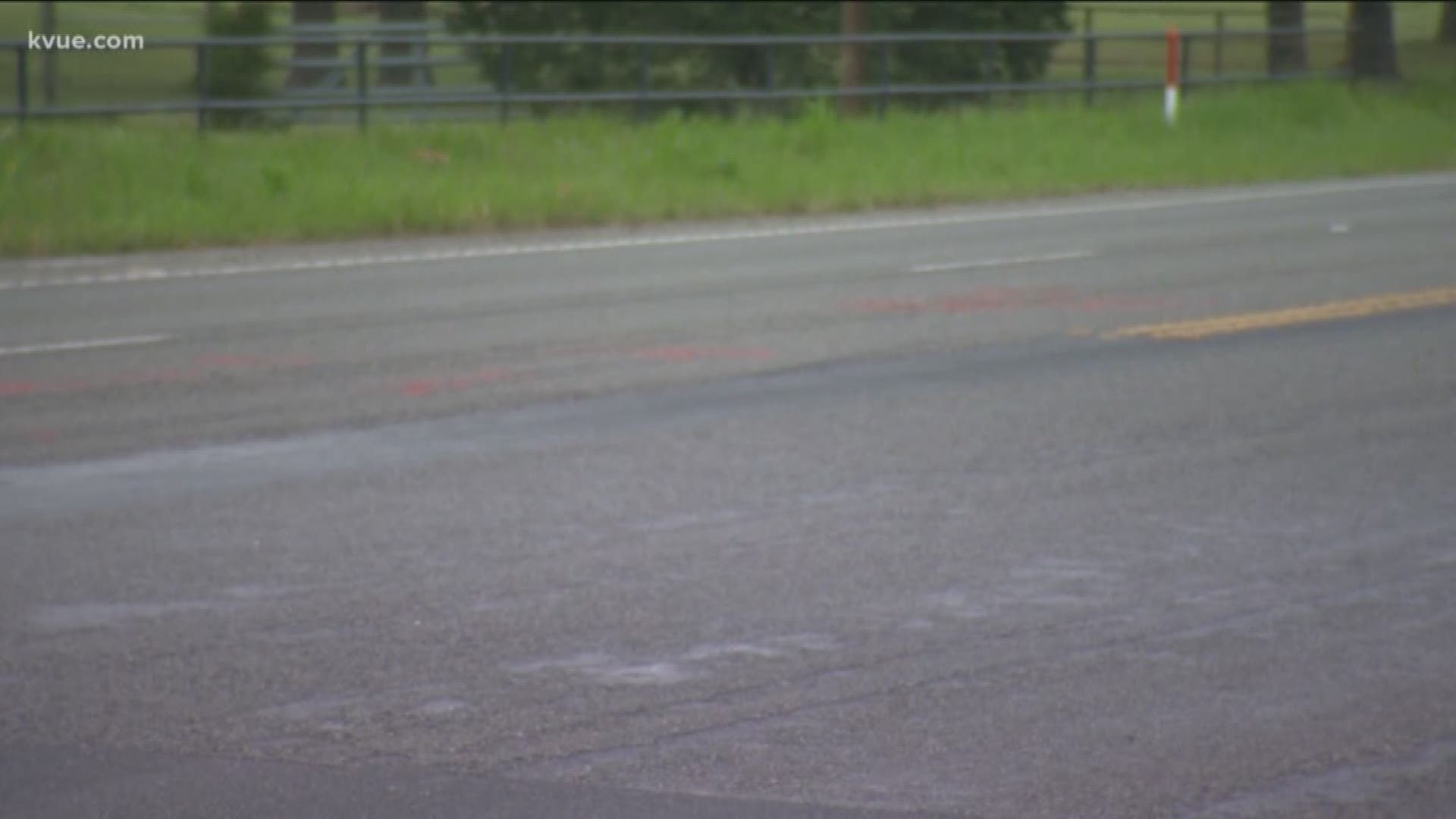 BASTROP COUNTY, Texas — Editor's Note: A previous version of this story incorrectly stated that all of those killed were female.

The Texas Department of Public Safety has identified the four people killed in a two-vehicle crash in Bastrop County on Friday night. They were all heading to a national drill team competition in San Antonio, Huntsville ISD said Sunday.

According to DPS, the people killed were traveling west on State Highway 21 in the inside lane in a Toyota Corolla. The driver of the Corolla reportedly stopped on SH 21 at Quarter Horse Loop and waited for oncoming traffic to clear before turning left on to Quarter Horse Loop. A Ford pickup truck traveling west then failed to control its speed and hit the Corolla in the back, DPS said.

DPS identified the people killed as Peyton Mackenzie Irwin, 19; Tiffany Williams, 17; Michael G. Williams and a 12-year-old girl. They were all from Huntsville, Texas, DPS said.

The district said three of those killed were siblings and students of the district, and the fourth was a family friend who was a former student. The mother of the siblings, Pamela Mary Williams, was transported to Dell Seton Medical Center Austin. As of Tuesday, she is in stable condition.

According to Huntsville ISD, the siblings killed were an eleventh-grade female, an eighth-grade male and a sixth-grade female. The family friend was a 2018 graduate who was also a female.

School leaders said they were all traveling to San Antonio to watch an older sibling perform with the Huntsville High School Grenadier Guard Drill Team at a nationals competition.

The Texas Highway Patrol said they were notified of the crash a little after 9 p.m.

Surveillance video of the crash from a nearby business showed the car with the children stopped to turn left, waiting for oncoming traffic to clear.

The other vehicle slammed into the rear of the stopped car, not braking until .6 seconds prior to the crash, "indicating possible distraction (cellphone) in the vehicle," the DPS spokesperson said.

The driver and passenger of the pickup truck were not injured in the crash.

The death of any young person, much less four, is a loss that, in one way or another, affects us all. The district has arranged for the assistance of additional school personnel, such as counselors, psychologists and administrators to help our students and school community deal with these losses. This support will be available beginning Monday morning and will continue as needed.

We encourage you to be especially sensitive and prepared to offer support to your child during this time. Over the next few days, you may wish to encourage your child to express his or her feelings and listen attentively. If you have any concerns regarding your child’s reaction to this loss, please contact your child’s teacher, school counselor or any member of the administrative staff.

Our goal at Huntsville ISD is to always provide a safe and caring learning environment for our students. We assure you that we will continue to provide ongoing support for students in order that they may succeed mentally, physically and emotionally.

We ask that you please join us as we extend our deepest and heartfelt sympathy to the families as they mourn.

The school district said its students coordinated a special week of "color days to honor and celebrate the lives of their friends who perished in the crash. On Monday, students are encouraged to wear blue; Tuesday, pink and crazy socks; Wednesday, red; Thursday, purple; Friday, Hornet Green to represent the HISD community.

One dead in Bastrop crash