Dozens of children were on display Thursday night in a photography exhibit at the Blanton, highlighting the faces within the Central Texas foster system. 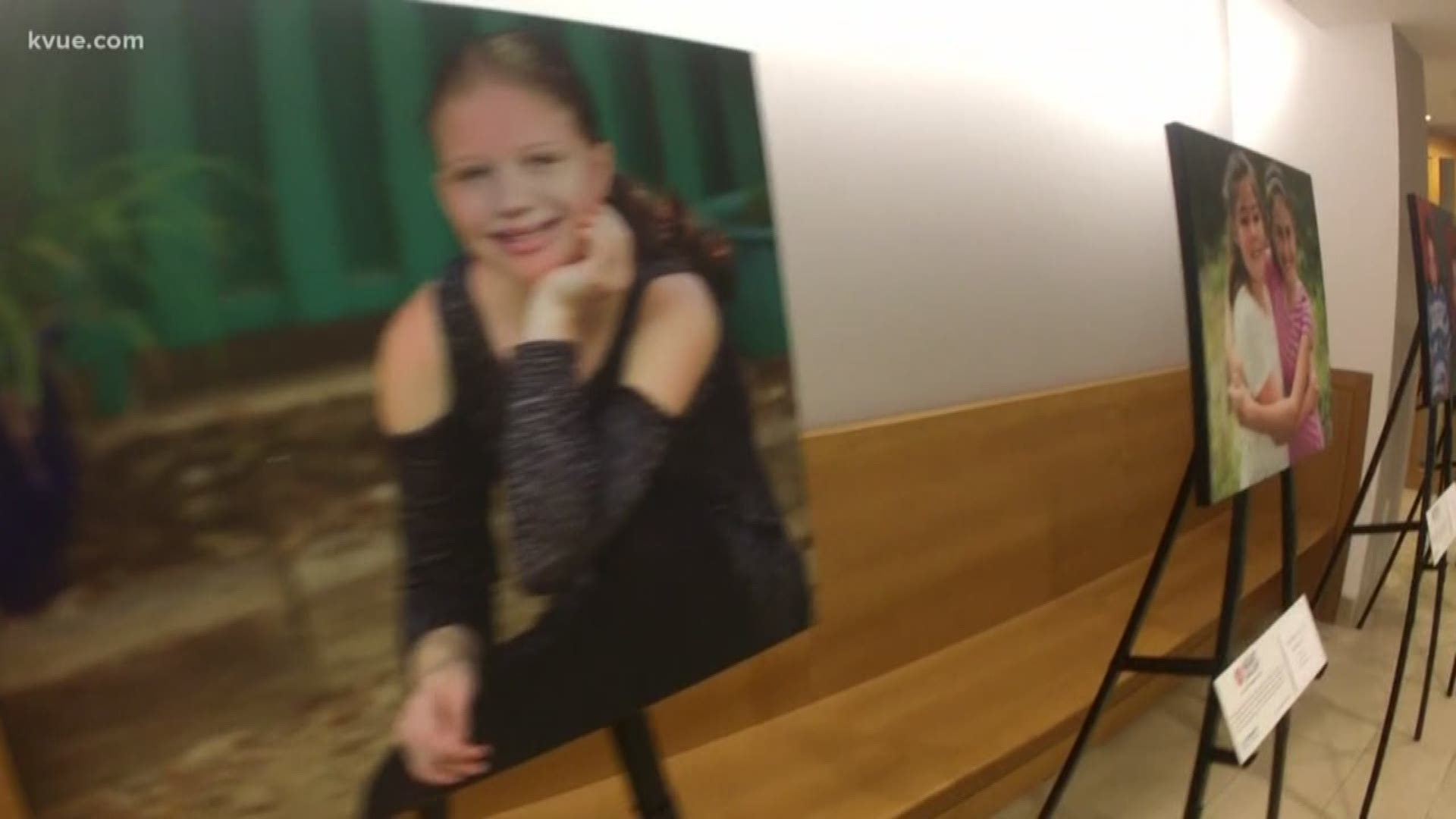 They say a picture is worth a thousand words. Sometimes they can hide the pain that life can bring, and other times just a simple smile in a photo can warm your heart.

Thursday night, The Blanton Museum of Art turned into a space to see such photos. The Heart Gallery of Central Texas displayed photos of about 70 out of the 700 Central Texas children in the foster care system who are available for adoption.

The Heart Gallery is made up of photos captured by volunteer photographers.

A majority of children featured in the gallery are often older, sibling groups and children with special needs. Some have been removed from their homes.

"A lot of times they have been in multiple homes so they've already had a lot of challenges," Gough said.

The Heart Gallery has made a world of difference for Judge Glenn Bass. It's been almost a year since he was introduced to his sons, Edward and Zeke.

The brothers were in the foster care system nearly five years.

"Being a judge was the highlight of my life, but being called 'Dad' tops being called 'Your Honor.' This is just the best calling that anyone can have," Bass said.

Much of their time now is spent enjoying nature, attending school activities and taking the occasional silly photo.

"My kids are heroes. They've been through this enormous process that was no doubt very tough for them," Bass said.

The heart gallery has a 60 percent success rate of getting children adopted. For more information on the Heart Gallery of Central Texas, click here.