The Central Texas housing market is on track to have one of the highest-grossing years on record. 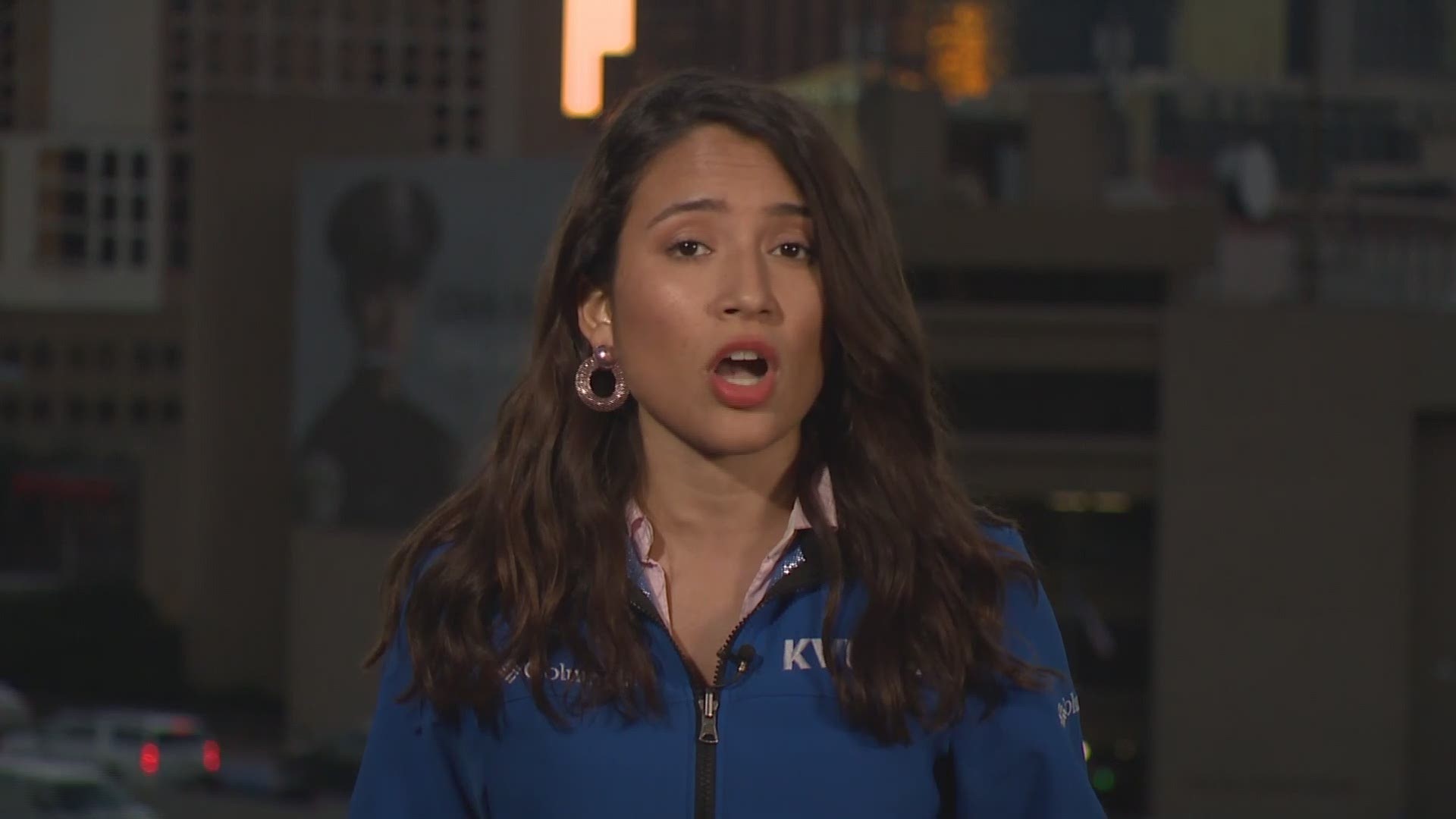 AUSTIN — As the year comes to a close, Austin's housing market is as hot as ever.

The median home price is now up to just a little over $300,000 -- two percent higher than last year.

Some parts of town are seeing more sales action than others.

RELATED: LIST: These Austin-Round Rock neighborhoods sold the most homes in 2018

"We came and looked at it and literally that day, we put it under contract,” Teifke said.

He said he understood the market, and he knew it was priced a little low.

"Austin is doing a good job of keeping up with the supply and demand of things,” Andrew Roberts said.

In just two days, the home was under contract after putting it on the market and is now almost ready to close.

RELATED: Austin unaffordability: The good, the bad and the ugly for homeowners

RELATED: Austin, Round Rock area named one of the most expensive cities to move to in report

The neighborhood it was sold in is in one of the five top selling neighborhoods this year.

“It doesn't surprise me at all,” Kevin Scanlan, soon-to-be president of the Austin Board of Realtors, said. “Historically, in any medium to large-sized city, the numbers tend to be stronger the closer to downtown that you get."

Pending sales volume in December, the Central Texas housing market is on track to have one of the highest-grossing years on record, according to the board.

Five hundred and fifty homes closed this year in the Northwest Austin neighborhood -- and Teifke's is going to be another one. He's selling the recently-flipped house for $260,000.

RELATED: 'Do not move to Austin': Residents react to most desirable city ranking

Making the house a worthy investment.

"I think long-term, this area has a lot of potential,” Teifke said.

#Boomtown questions: What viewers are asking about Austin's growth