The crash happened at approximately 3:45 a.m. Thursday at the corner of W. 13th and Colorado Streets, police said. 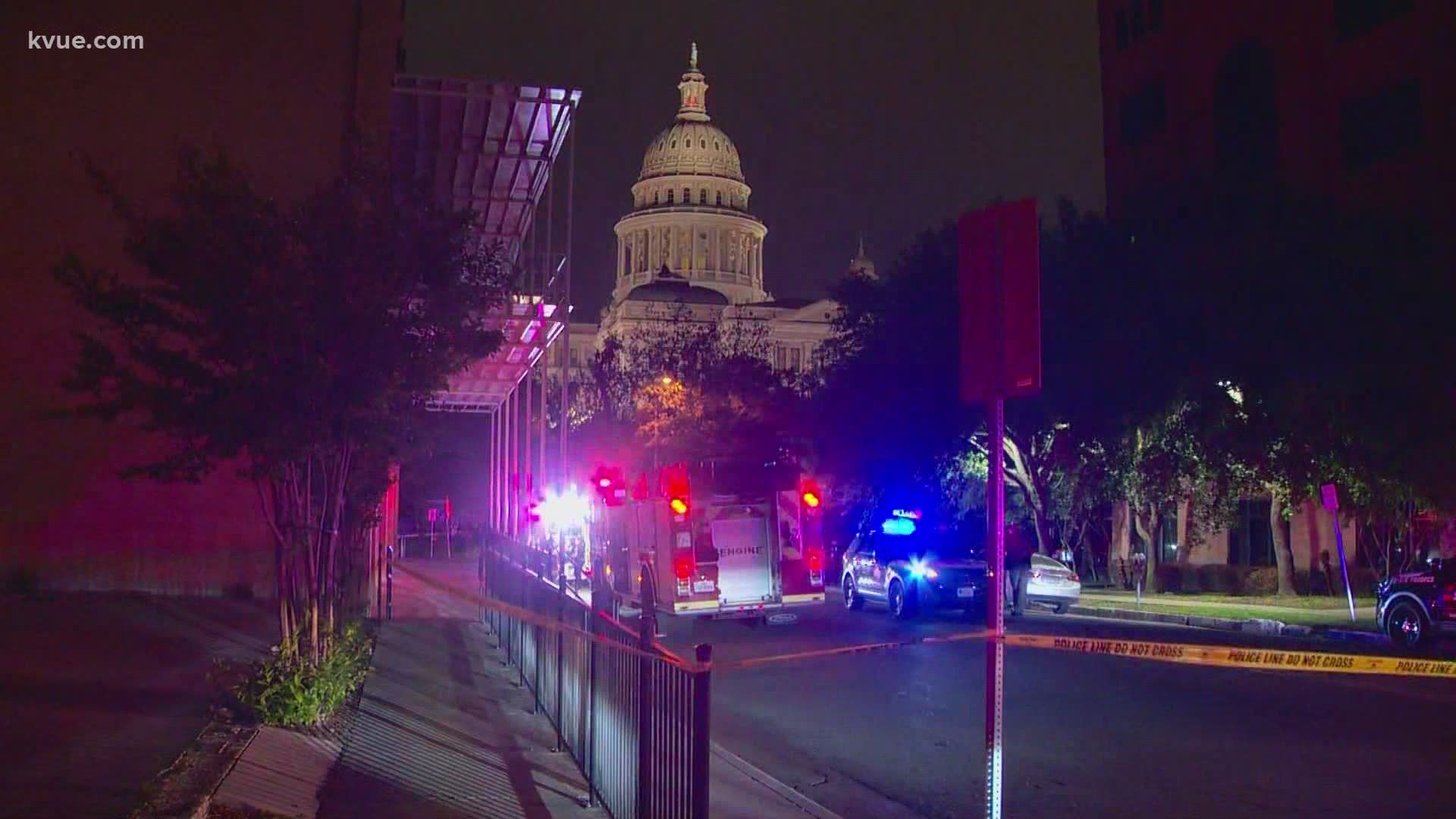 AUSTIN, Texas — A Texas Department of Public Safety (DPS) trooper ran over and killed a man who was in the road near the State Capitol early Thursday morning, according to the Austin Police Department (APD).

DPS said it is early in the ongoing investigation, but that it appears the pedestrian, a 50-year-old man, was lying on the street for unknown reasons. Immediately after the pedestrian was hit, troopers in the area tried to save his life until medics with Austin-Travis County EMS arrived, but the pedestrian died at the scene of the crash.

The pedestrian's name has not been released at this time.

Drivers should expect to see road closures throughout the morning.

Here's a full update on the crash from Texas DPS:

DPS said a statement will be released later in the morning Thursday.