Although officers pulled white people over the most, they searched Hispanics more than everyone else. There's a reason why. 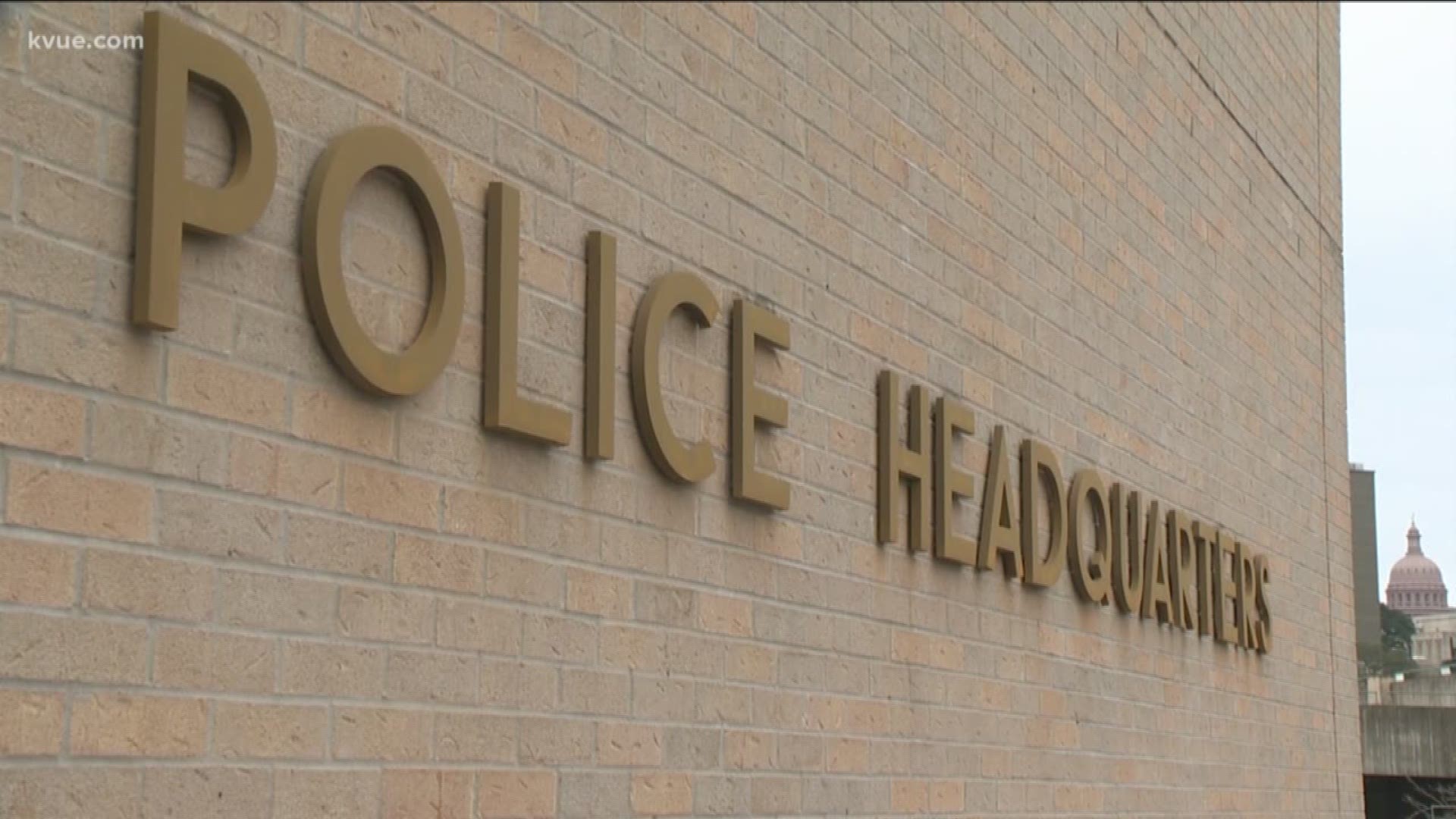 Last year's traffic stops ranked the lowest since 2012, when officers made just over 115,000 traffic stops, according to the 2013 racial profiling report.

APD cited officer shortage, a recall of its Ford Explorers due to carbon monoxide leaks and a change in the vacation policy as reasons why.

Ken Casaday, president of the Austin Police Association, told KVUE the department is more than 100 officers short and is having trouble keeping up with Austin's rapid growth.

"The simple answer is that we just run from 9-1-1 call to 9-1-1 call, and there's just not the time that there used to be to get out and run radar and do traffic enforcement," Casaday said.

Officers pulled white people over more often than any of the other races and ethnicities listed in the report, making up nearly 47 percent of the traffic stops.

But the report shows officers conducted more searches on Hispanics than any other group, for a total of nearly 44 percent of the searches last year. It's a trend the department has seen for several years.

Casaday said it's likely some of these traffic stops occurred in places with higher crime rates, like spots in Southeast Austin.

"I've worked in rich areas of Austin. I've worked in poor areas of Austin. It's two totally different ways of policing. Not the way you treat people, but what you're looking for, the types of crimes that are being committed," he said. "People might see that as unfair, but the people that live in those neighborhoods are begging and pleading the police officers to come and fix the problems in those neighborhoods."

The Office of the Police Monitor -- now known as the Office of Police Oversight -- has raised concerns in the past about the department's racial profiling, but Casaday said the department is doing better and is now focused on working with some of its rookie officers to be nicer to the public.

RELATED: Are Austin gangs a danger to the public?

"The issue that we have with young officers is young officers being rude," he said. "That's a huge issue. That's something we're trying to work on through training."

In 2018, the Internal Affairs Division received four formal complaints and nine informal complaints of racial profiling, but not one of them had sufficient evidence of any misconduct, according to report.

KVUE reached out to the Office of Police Oversight for comment on the report, but the director said her department had not yet had an opportunity to do a detailed analysis of the report.

You read a complete copy of the 2018 racial profiling report here.