A Texas district court reversed the discharge permit issued by the TCEQ commissioners to the City of Dripping Springs in 2019. 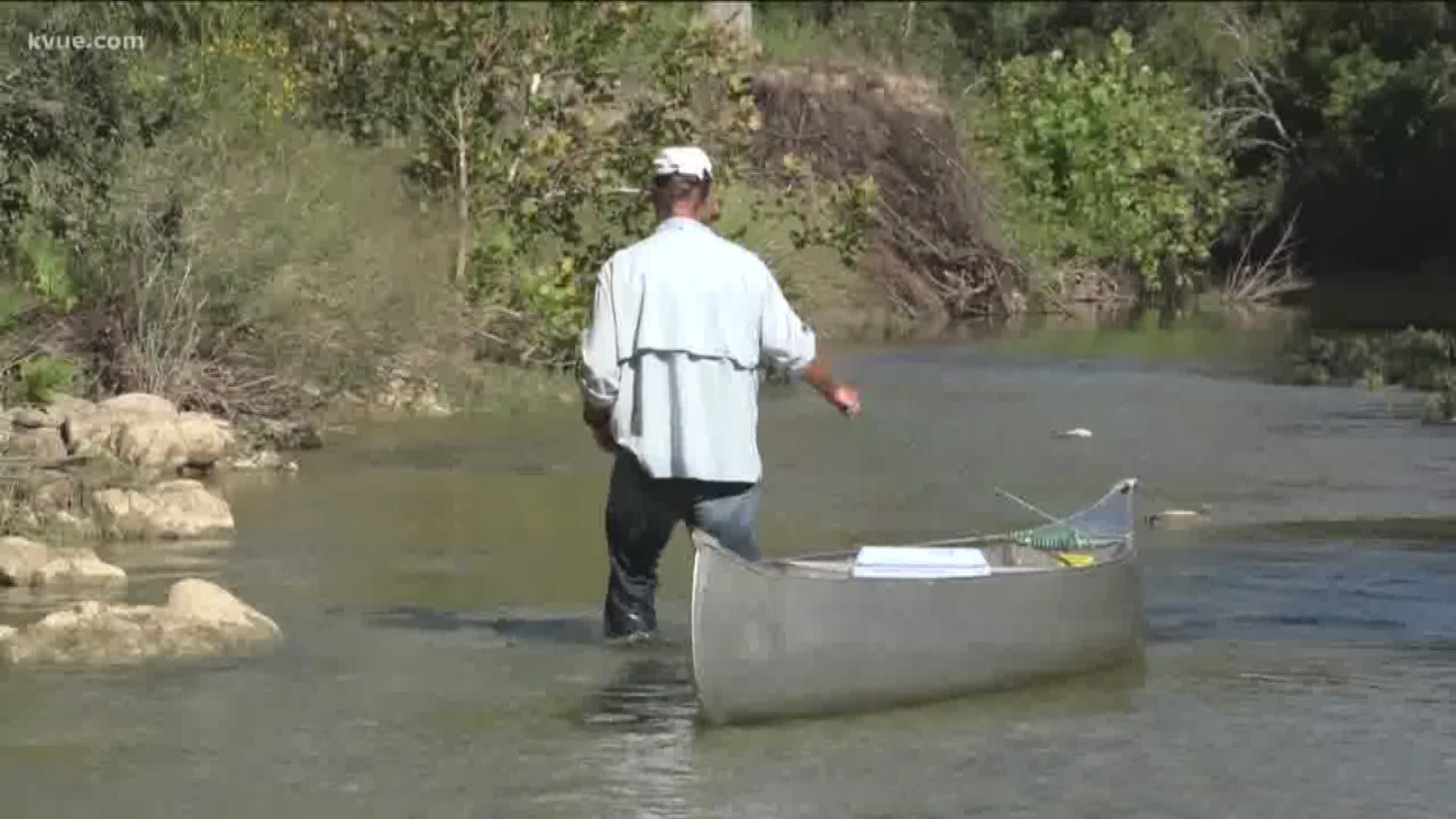 DRIPPING SPRINGS, Texas — Editor's note: The video published above is from 2019.

The Texas Commission on Environmental Quality (TCEQ) and the City of Dripping Springs have filed an appeal to the Third Court of Appeals regarding the Texas district court’s decision to reverse the Texas Pollutant Discharge Elimination System (“TPDES”) wastewater treatment permit, according to a City press release.

“As I mentioned when we heard the news of the District Court’s decision, we are confident in our ability to move forward,” said Dripping Springs Mayor Bill Foulds, Jr. “We are confident that our appeal to the Third Court of Appeals will confirm that the City is doing everything in its power to accommodate the wastewater needs of our growing community in the most environmentally sensitive manner possible, and that our permit will stand.”

In October, the 459th Texas District Court reversed a wastewater discharge permit issued by the Texas Commission on Environmental Quality (TCEQ) commissioners to the City of Dripping Springs.

The discharge permit, which was issued on Feb. 27, 2019, allowed the City to begin the expansion of its wastewater treatment plant and to address the area’s growing wastewater needs.

The KVUE Defenders reported on the situation in February 2019 when the permit was announced and again in June 2019 when attorneys with Save Our Springs Alliance filed a lawsuit against the TCEQ claiming the permit violated a subset of Texas’s water quality standards that apply to Onion Creek.

According to a Dripping Springs City spokesperson, District Court Judge Maya Guerra Gamble found this week the TCEQ’s order approving the City’s wastewater discharge permit is not supported by the law or substantial evidence and should be reversed.

The court heard the arguments on June 25, and Judge Gamble’s decision was handed down on Oct. 29, the City spokesperson said.

“SOS refuses to acknowledge the City’s contractual commitments that will minimize if not eliminate the possibility of an actual discharge," Foulds said. "Despite the added costs and time associated with having to appeal this decision prompted by SOS’s involvement, the City is committed to providing superior wastewater service to its citizens in a timely manner and in a way that allows it to reuse the effluent. The TCEQ Permit is one aspect of the expansion. We will continue to push forward on all aspects of our South Regional Water Reclamation Expansion Project.”

The appeal process to the Third Court of Appeals is expected to take between six months to a year.

The KVUE Defenders continues to watch what areas are allowed to discharge treated wastewater into our streams and rivers.

If you have a story idea for the KVUE Defenders, email defenders@kvue.com

2nd study testing a COVID-19 antibody drug has a setback