After months of requests, the federal agency regulating nursing homes has published COVID-19 data and inspection records for nursing homes. 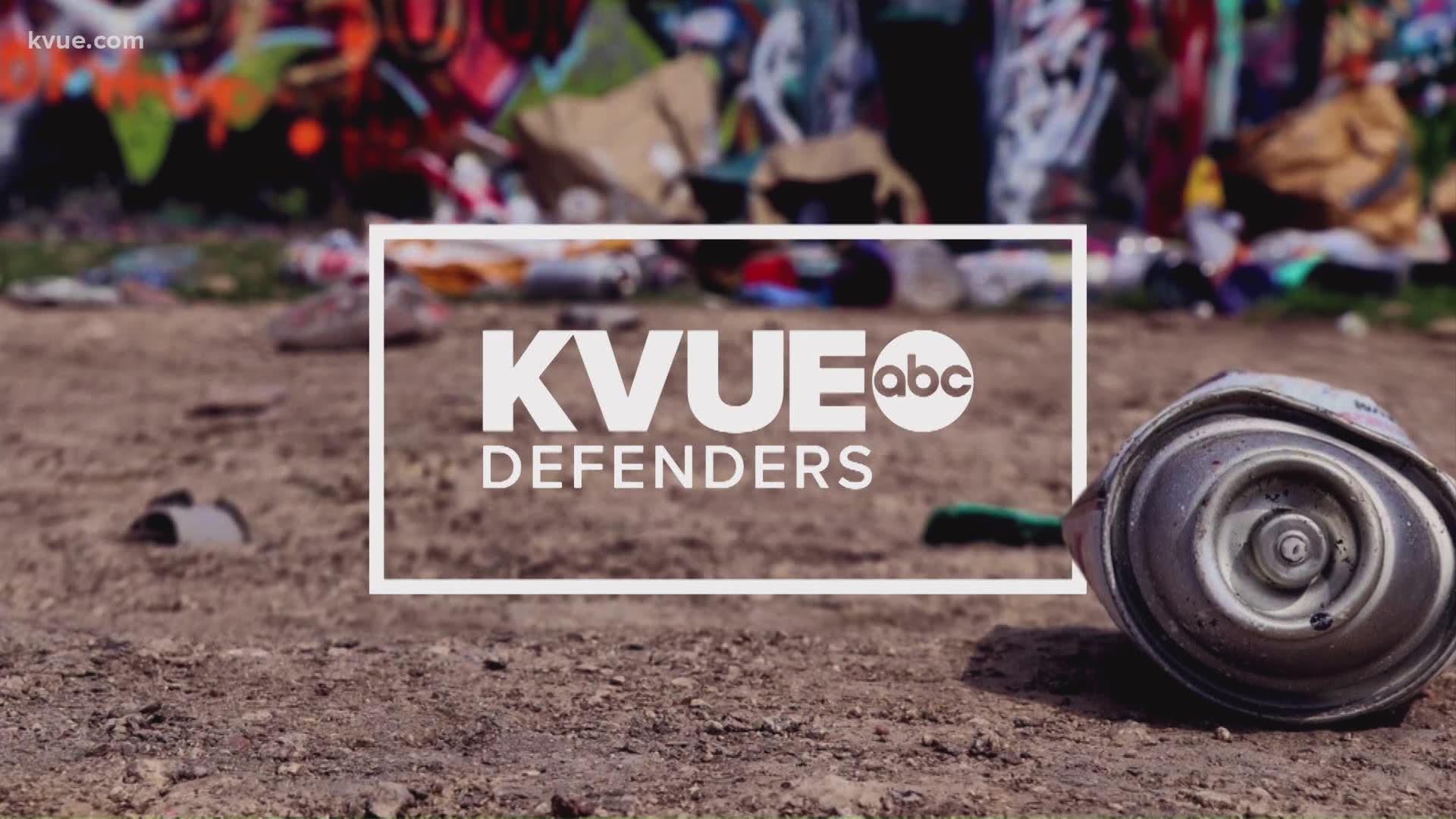 AUSTIN, Texas — The Centers for Medicare and Medicaid Services (CMS) published data on Thursday identifying which nursing homes have confirmed cases of COVID-19.

According to the data published by CMS, there are about 95,000 confirmed COVID-19 cases in nursing homes and almost 32,000 deaths nationwide.

There have been 1,927 confirmed cases of COVID-19 and 321 deaths related to the virus in Texas, according to CMS records.

However, data published by the Texas Health and Human Services Commission (HHSC) shows numbers from CMS show only a portion of the spread of the virus in these facilities.

"It's still not as accurate as it should be," Executive Director of Families for Better Care Brian Lee said. "We're definitely seeing some unreliableness to the data in the fact that much of this data, in fact all of it that's being released, is self-reported by the nursing homes."

West Oaks Nursing and Rehabilitation Center has had two staff die from COVID-19, according to preliminary numbers from CMS. KVUE confirmed one staff member at the facility died in April.

CMS officials said on a phone call Thursday that 88% of nursing homes across the country have reported information, which is about 14,000 of 15,000 regulated homes.

The KVUE Defenders have been asking the HHSC to release this information since April.

On April 19, CMS ordered all nursing homes to report COVID-19 information to residents, families and the CDC. CMS officials said at the time that the agency planned to release the information collected by the end of May.

According to data released Wednesday by the Texas Health and Human Services Commission, 804 nursing home and assisted living facility residents have died from COVID-19. Long-term care residents make up about 46% of all COVID-19 deaths in Texas, according to numbers published Wednesday by the Department of State Health Services.

Data from HHSC also shows there have been 4,604 confirmed cases of the virus in 576 facilities across the state.

CMS also released the results from targeted inspections conducted by the agency since March 4.

On March 20, CMS suspended all routine nursing home inspections to prioritize only infection control inspections and immediate jeopardy complaints. The agency also released the results of those targeted inspections on Thursday.

The agency is still waiting for an opinion from the Texas Attorney General’s Office as to whether the names of nursing homes must be released.

According to the CMS website, the nursing home data may change dramatically in the next few weeks while facilities finish submitting and correcting their data.

"This is preliminary data and may be subject to fluctuations as facilities are given the opportunity to submit and correct their data on the NHSN website," the CMS website reads. "We expect the data stabilize as nursing homes become more familiar with how to submit data via the NHSN Long Term Care Facility Module."

CMS officials said Thursday that the data will be updated weekly. Facilities that fail to report data could face fines starting at $1,000.