Doctors say a colonoscopy is the best way to detect colon cancer early. 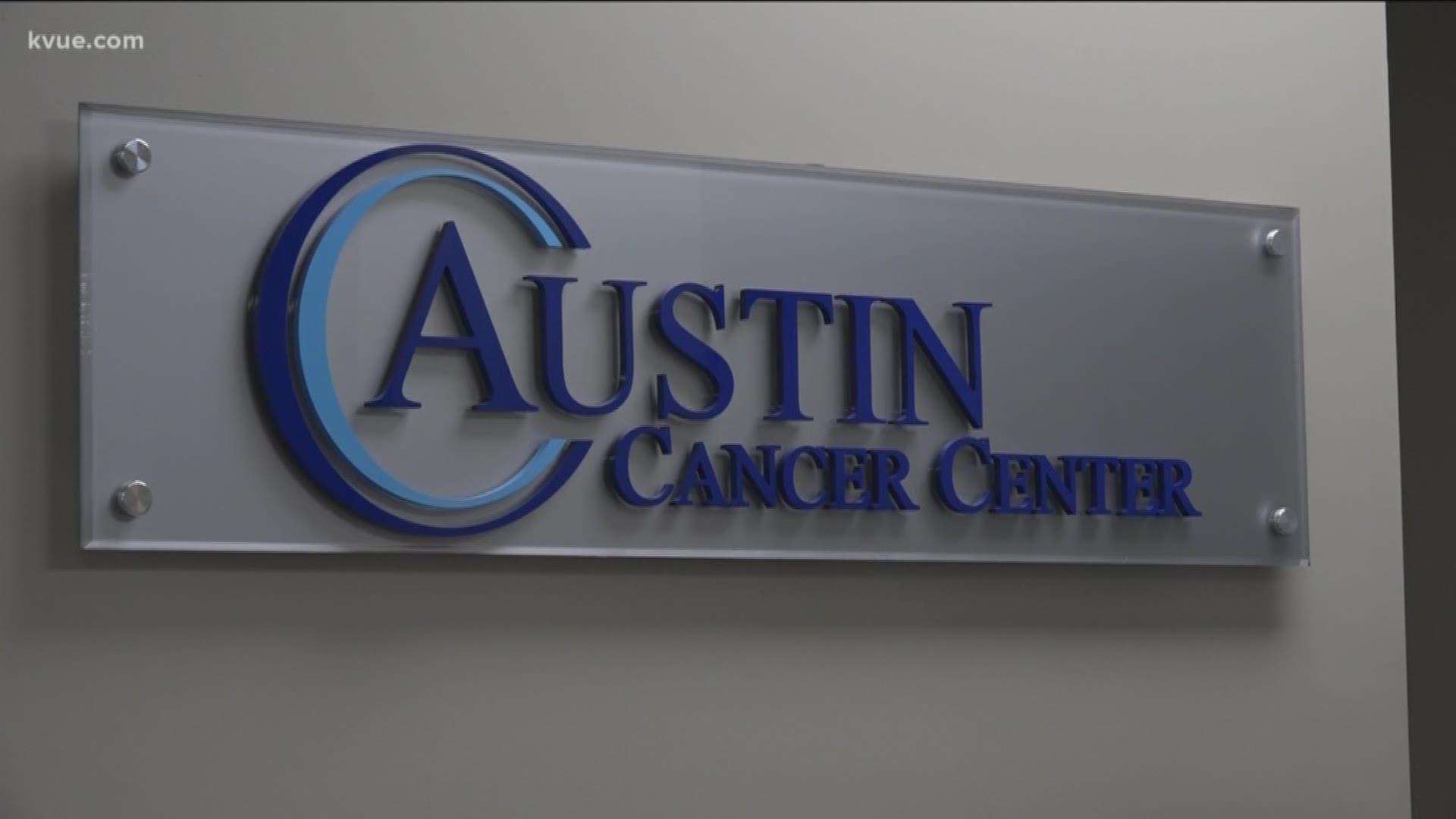 A 2017 study finds colon and rectal cancer rates are rising in young adults.

According to a Journal of the National Cancer Institute study, if you were born in 1990 you have twice the risk of colon cancer and four times the risk of rectal cancer. That is compared to someone born around 1950.

The study also found people younger than 55 are nearly 60 percent more likely to be diagnosed with a late-stage disease than older adults.

"Whether it be from abdominal pain, fatigue, having low blood counts, anemia," said Rodriguez, "having an inflammatory bowel disease or condition such as Crohn's or ulcertative colitis."

According to St. David's, you may also want to consider a genetic test for colon cancer.

"Knowing our family history, any known genetic predisposition that some of our family members may have, is important," Rodriguez said.

Everyone older than 45 years old should be screened.

Rodriguez said a stool study can substitute the role of a colonoscopy, however, it may not be the right test for you. This test, according to Rodriguez, is only for average at-risk persons. These are people who do not have a history of colorectal cancer.

Doctors say a colonoscopy is the best way to detect colon cancer early.