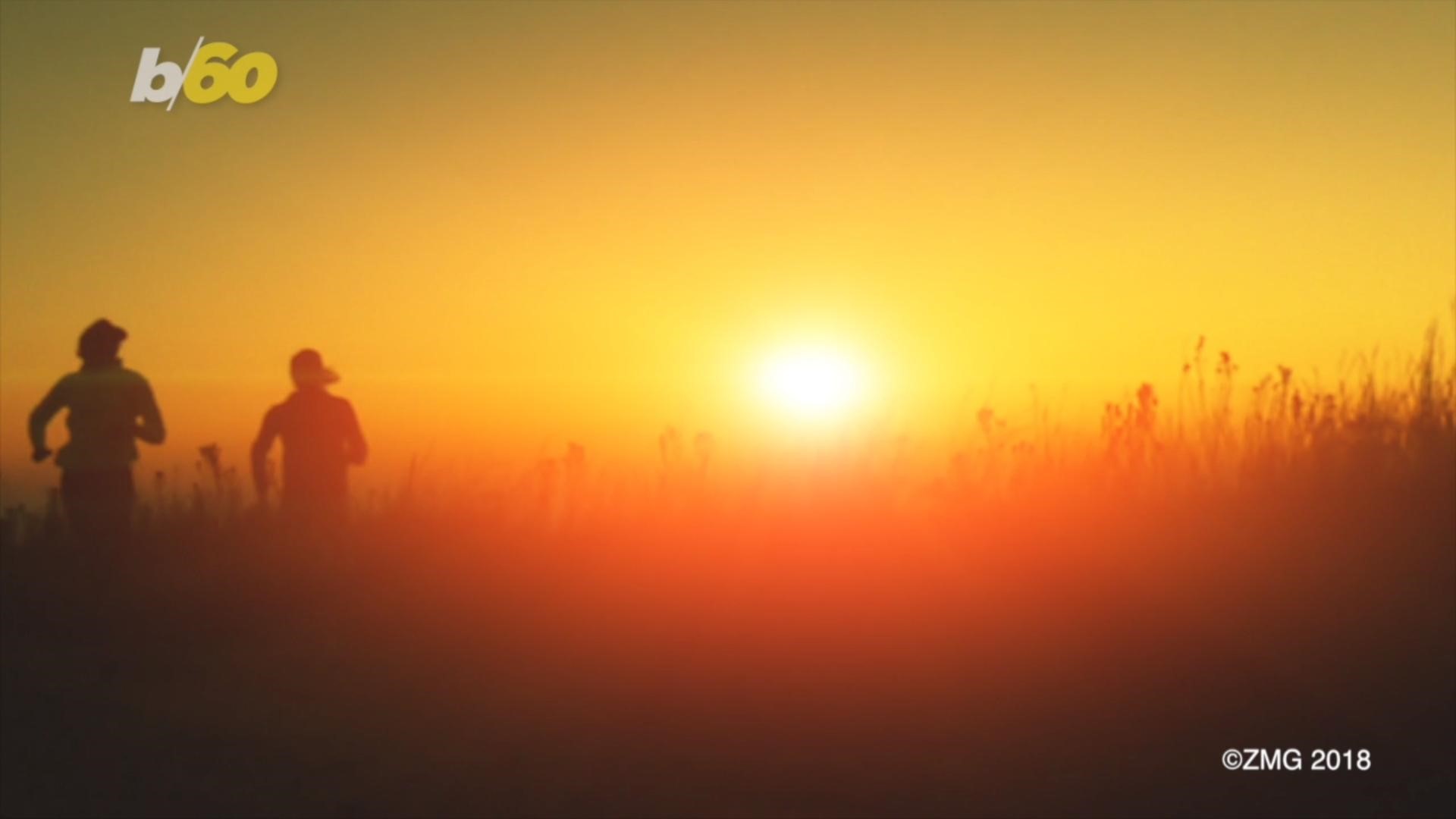 Most people should start screening tests for colon and rectal cancers at age 45, rather than waiting for age 50, as long recommended, the American Cancer Society said Wednesday.

The group said that the initial test does not have to be a colonoscopy, a procedure that typically requires a day off from work and an often-unpleasant bowel cleansing routine. Instead, it could be one of several other tests, including home stool tests available by prescription.

Other expert groups still recommend starting at age 50. That’s the stance of the influential U.S. Preventive Services Task Force, which last reviewed the issue in 2016.

But the shift by the cancer society is based on new information about the rise in colon and rectal cancer among younger adults, said Andrew Wolf, an associate professor of medicine at the University of Virginia. He led the group writing the new recommendations.

Colon and rectal cancers have increased 51% among adults under age 50 since 1994, the cancer society said.

“We don’t know why it’s going on,” Wolf said, noting that suspects include obesity and poor diet. “But it’s increasingly clear that it is happening.”

Meanwhile, cases and deaths have fallen in older adults, at least partly due to screening, which can lead to the detection and removal of polyps before they become cancerous.

Most of the nation’s 140,000 annual cases and 50,000 deaths from colon and rectal cancer still occur among people over age 55. But the share of cases involving younger adults has risen to 29% for rectal cancer and 17% for colon cancer, a recent study showed.

While few trials have looked at screening 45-year-olds, new statistical models reviewed by the cancer society showed that the younger group should benefit nearly as much as slightly older adults do, Wolf said. But because the evidence is not as strong, the society said its recommendation for screening at 45 was “qualified.”

That means that “we hope that doctors will look at this and at least start discussions of colorectal cancer screening with their 45-year-old patients,” Wolf said.

It could be a complicated discussion. Not only do major groups now differ on starting ages, they also differ on how strongly they recommend various tests.

A group representing three professional societies of gastroenterologists said in 2017 that African Americans should start screening at 45, because they are at increased risk, but that others should wait until age 50. It also said the best tests are colonoscopies every 10 years or a test called FIT (fecal immunochemical testing) to check for blood in the stool every year.

The group gave lower rankings to other screening strategies, including CT scans every five years or a stool test that checks for both blood and DNA changes every three years.

By contrast, the cancer society said the tests are equally acceptable – though worrisome results on any test other than a colonoscopy need to be followed up with a colonoscopy.

“We do know that a lot of folks have distinct preferences when offered a choice,” Wolf said. “The best colorectal screening test is the one that gets done.”

While the overall costs and benefits of earlier screening remain unclear, the message that screening is important and can come in many forms is crucial, said David Weinberg, chairman of medicine at Fox Chase Cancer Center, Philadelphia.

“The bottom line is that if you regularly participate in colon cancer screening, you have a reduced risk of getting and dying from colon cancer,” said Weinberg, who was not involved in the cancer society guidelines.

The qualified endorsement of screening at age 45 is reasonable and “will lead to a lot of discussion and investigation,” said Douglas Rex, a professor of medicine at Indiana University. He was lead author on the differing recommendations from the gastroenterology groups.

What happens now will be partly up to insurers. Some will not cover testing in younger patients right away, Wolf said. And some will cover stool testing, but refuse to cover follow-up colonoscopies for those with abnormal results, he said.

The out-of-pocket cost for a colonoscopy can range from a few hundred dollars to several thousand dollars. A DNA stool test can cost several hundred dollars, but a yearly stool test for blood alone can cost as little as $20, Rex said.

Colonoscopy also carries risks, including bowel perforation and complications from anesthesia. The risks rise with age. That’s one reason the cancer society and preventive services task force recommend screening be considered on a case by case basis after age 75 and stopped after age 85.

The new recommendations apply to people at average risk for colon and rectal cancer. Those at higher risk, because of their personal or family history, may be urged to get screening earlier or more often.