The U.K. government hopes to vaccinate all of the country's adults by the end of July. 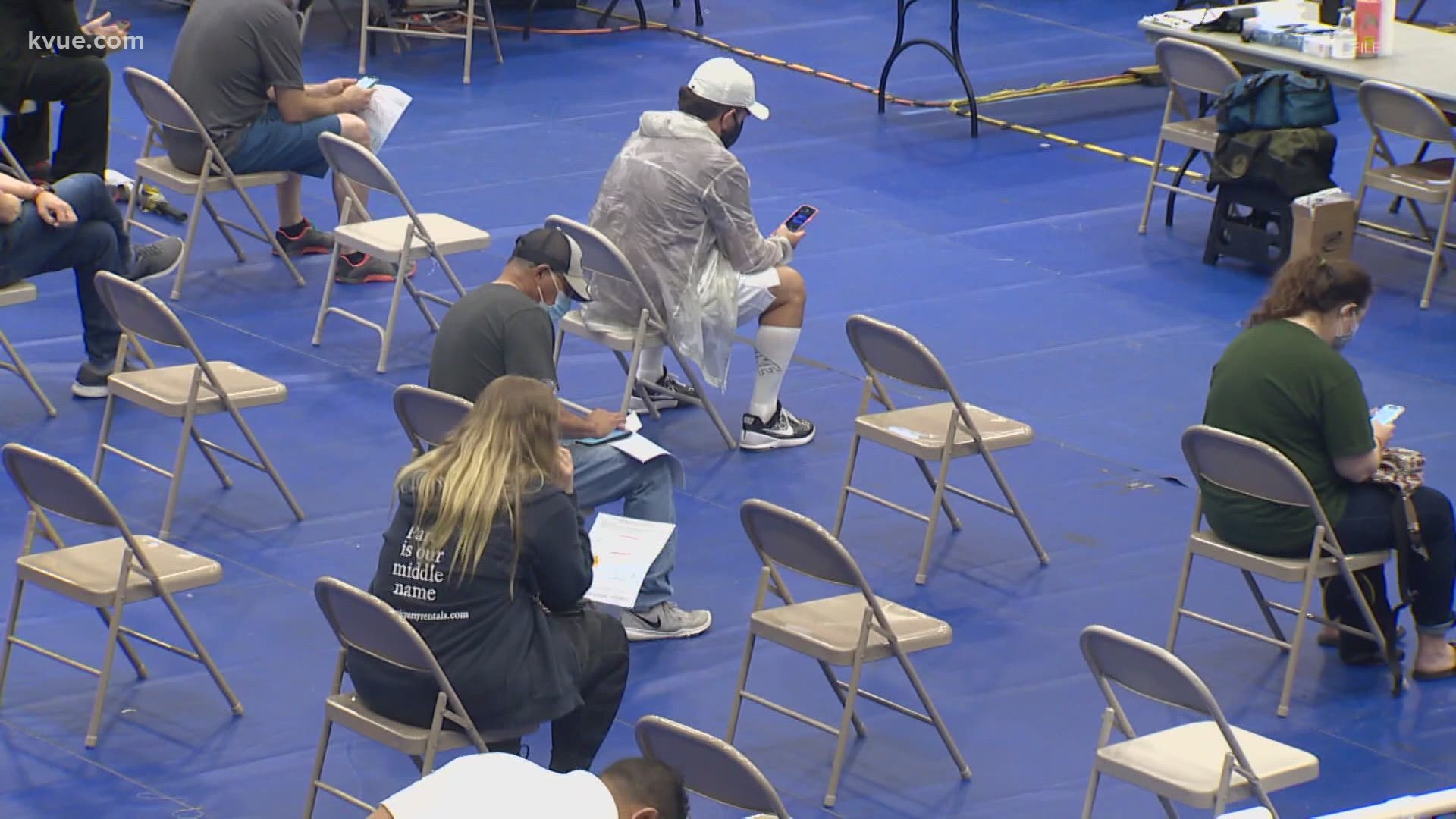 LONDON, UK — The U.K. says half of the country’s adults have received at least one dose of COVID-19 vaccine, a milestone in the government’s drive to reach everyone over age 18 by the end of July.

“It’s a huge success,” Hancock said in a video posted on Twitter. “And I want to say many, many thanks to all those involved, including the half of all adults who have come forward. It’s so important because this vaccine is our way out of this pandemic.’’

But the celebration comes amid growing concerns about the failure of wealthy countries to share scarce vaccine supplies with developing nations.

While Britain should be proud of the success of its vaccination drive, it is time to start thinking about the rest of the world, said Dr. Jeremy Farrar, director of Wellcome, a London-based health policy think tank.

Britain has the rights to enough doses to vaccinate its entire population twice, and it it is time to begin sharing that surplus with countries that are most in need, Farrar said in a statement released after Hancock’s announcement. Ensuring the world is vaccinated is a scientific and economic imperative, he said.

“If left to spread unchecked in large parts of the world, the virus risks mutating to an extent where our vaccines and treatments no longer work – leaving us all exposed,” Farrar said. “Science has given us the exit strategy, but it will only work if its benefits can reach the maximum number of people around the world.”

Wellcome is a co-founder of the Coalition for Epidemic Preparedness Innovations, which is part of the effort to ensure equitable access to coronavirus vaccines around the world.

RELATED: VERIFY: You can contract more than one COVID-19 variant at the same time

RELATED: US hits Biden's goal of 100 million COVID shots 42 days ahead of schedule