"This isn't political; it's about life or death," said Reyna Vasquez. 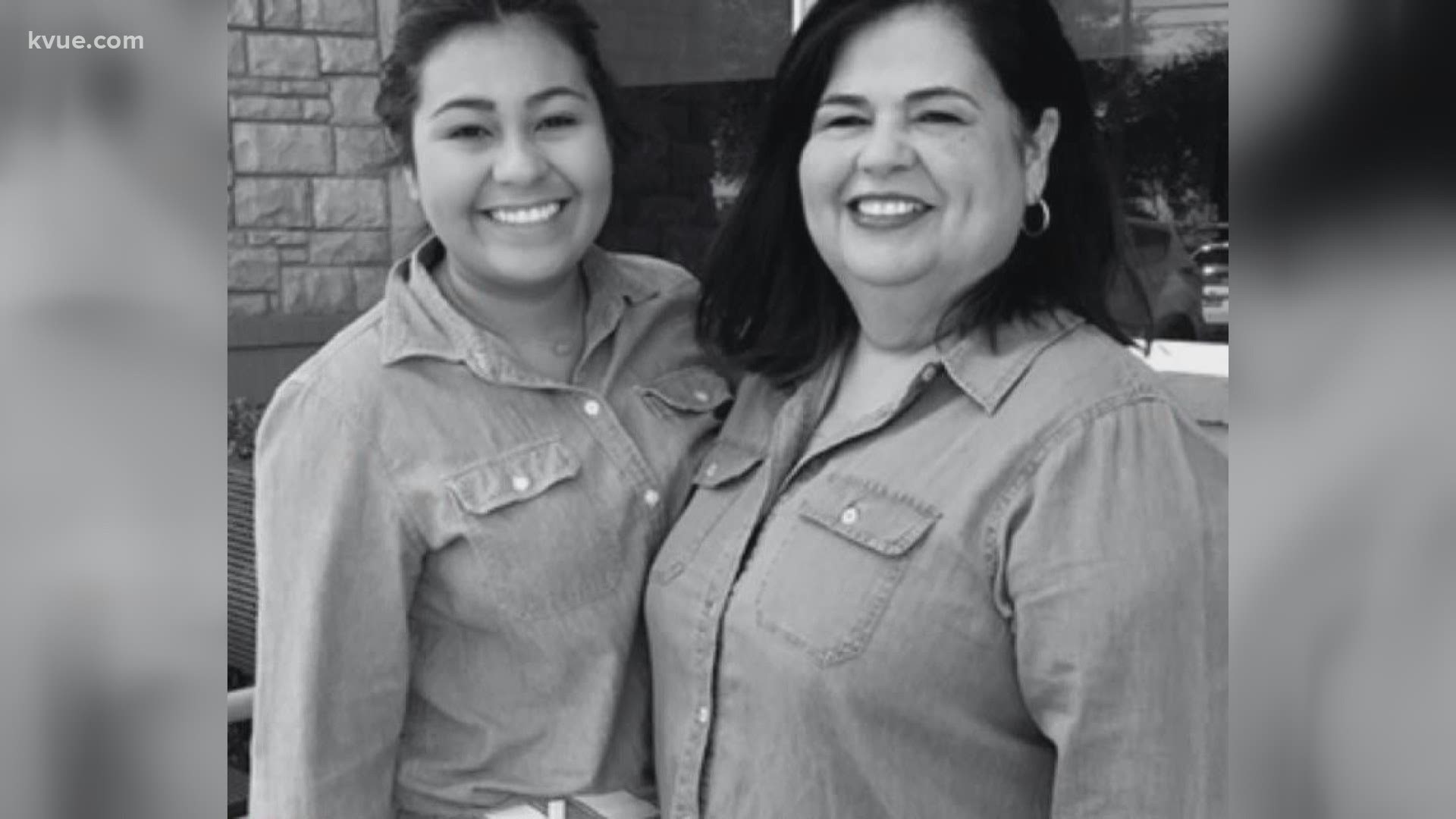 AUSTIN, Texas — While many Texans celebrated and rejoiced on Texas Independence Day at Gov. Greg Abbott's decision to lift the statewide mask mandate, a San Antonio woman, Reyna Vasquez, did not.

"This isn't political. It's not about being Democrat or Republican. It's about life or death," said Vasquez.

Her mother, Gloria Vasquez, recently passed away from COVID-19 after a hard-fought battle. She was on a ventilator for weeks.

She worked at a nonprofit with the elderly where she had to go into work in-person daily when she started getting sick.

"When I heard the governor's order, at first I was very, very angry, but then as it settled in, I'm just more hurt than anything else," said Vasquez.

Vasquez said keeping the mask on will require Texans to practice empathy, thinking of others whose lives could be put at risk for this new freedom.

"Coming from a place from someone who has first-hand experience with what this virus can do and what it can take away from you – please keep wearing your mask," said Vasquez.

She said she feels lucky she actually got to say goodbye during her mom's final moments.

"I was able to sit in her room and hold her hand while she took her last breath. Not all families get to say goodbye," said Vasquez.