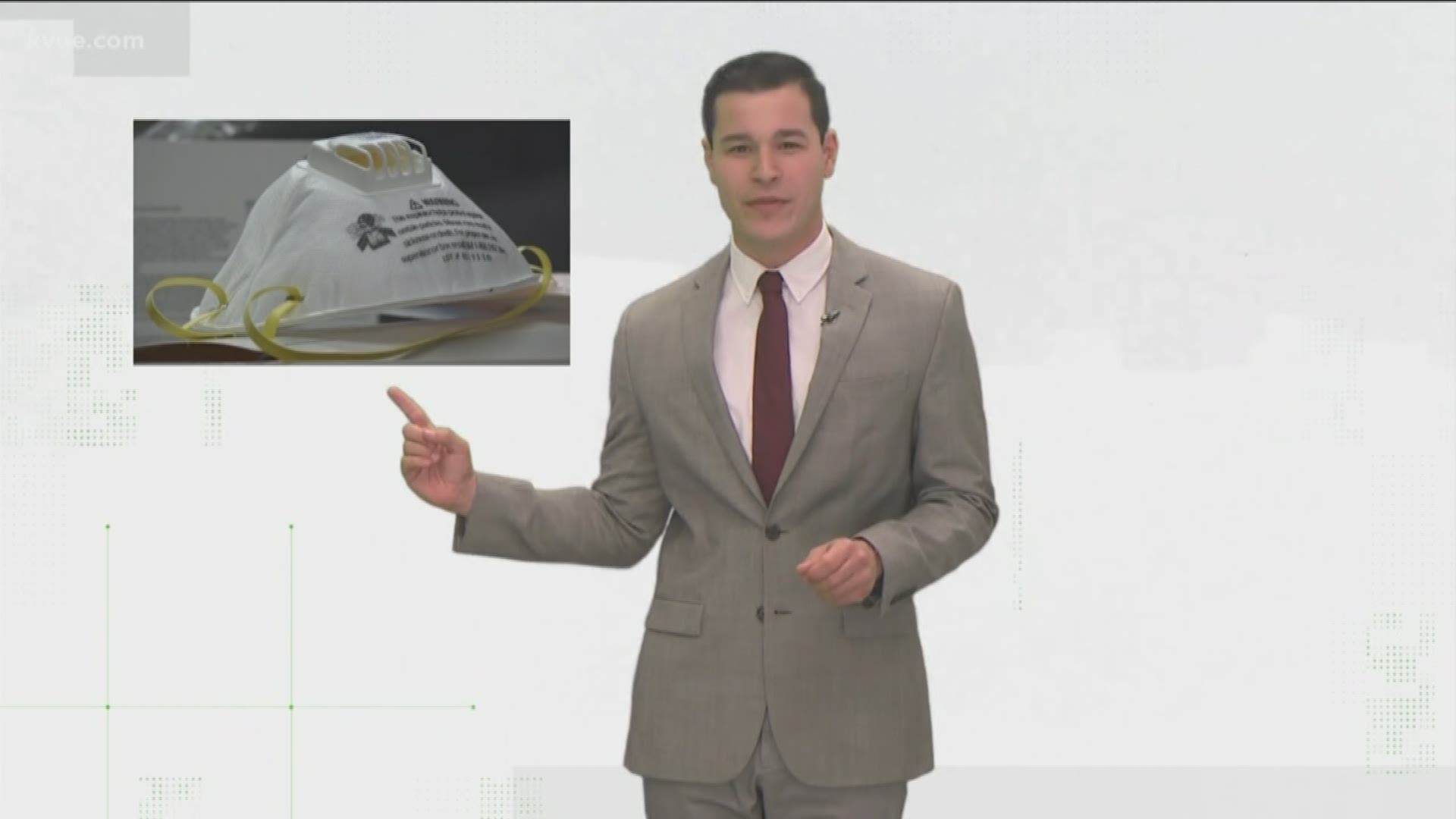 AUSTIN, Texas — On Thursday, Gov. Greg Abbott detailed what state and local agencies have done to prepare for any possible outbreak of novel coronavirus in Texas.

Abbott met with top state and federal health officials on Thursday at the State Operations Center in Austin. Abbott said his office has been working with the CDC for weeks.

What you need to know about the coronavirus

At a press conference held after the meeting with health officials, Abbott said he had just gotten off of the phone with Vice President Mike Pence, with whom he discussed how the federal government will be working with states to assist against the coronavirus.

Abbott said state agencies have been working on contingency plans for every possible situation for more than a month. The Texas Department of State Health Services (DSHS) is the lead agency in the state's response, and is working with the Texas Division of Emergency Management and other state agencies.

Abbott said the DSHS opened the State Medical Operations Center on Jan. 31 to serve as a touchpoint from local entities and to ensure consistent collecting and tracking of data. The DSHS is preparing state laboratories as locations to administer the coronavirus test, according to Abbott. Abbott recommended people and local providers look at DSHS's website for more information on mitigating the disease.

Additionally, Abbott said the DSHS is coordinating with several agencies, including the Texas Education Agency and the Texas Commission on Jail Standards, to inform local partners and institutions on how they can take steps to reduce the impact of the virus.

The DSHS is updating its public health response plan to prepare for the possibility of community transmission of the virus in Texas, but Abbott made it clear this has not yet happened in the state.

Abbott said many state agencies are communicating with the White House and CDC.

According to Gov. Abbott, the DSHS established capacity at the Texas Center for Infectious Disease in San Antonio in order to reduce pressure on local hospitals. He said the kind of patients that will be treated at that center include those with minor symptoms that are being tested, as well as patients recovering from the virus but not ill enough to be hospitalized.

The agency and local health departments have been in contact with commercial travelers coming from China to monitor them for symptoms.

Austin Public Health (APH) said Friday it was working alongside the CDC and DSHS for its own coronavirus preparations. As of Feb. 28, APH said it was in "Phase 1" of its five-phase response:

According to APH, in "Phase 1," the APH Epidemiology and Public Health Preparedness Division, in coordination with surrounding health departments, has been monitoring travelers returning from China, which includes:

VERIFY: Viral 'coronavirus vs SARS/Ebola/swine flu' graph is accurate, but leaves out context

VERIFY: CDC did not recommend shaving beards to protect against coronavirus

The state's emergency plan is built off previous responses to infectious diseases, including the H1N1 virus and Ebola.

State agencies have already begun disinfecting public places, such as the Department of Public Safety offices, according to Gov. Abbott.

According to Nancy Knight, the director of the Division of Global Health Protection with the CDC, there are repatriated 145 individuals the CDC is monitoring across its sites. Knight said the CDC is working closely with the Lackland Air Force Base, which is housing the individuals during their quarantine.

Included in those 145 are 10 people who have tested positive in Texas. Knight said among those 10, two are individuals who were from Wuhan cohorts, and eight were from the Diamond Princess cruise.

All individuals who have tested positive are being treated by the CDC in isolation off of the base. The rest of the individuals are unsymptomatic and being held under quarantine on the base, according to Knight.

The unsymptomatic individuals are being checked by the CDC twice a day for fever and common symptoms of the coronavirus, like coughing and difficulty breathing.

Knight said that if any individual develops symptoms, they will follow state procedures and be transferred to a local health facility to be tested for the novel coronavirus.

Health officials said Wednesday the latest patient in California who tested positive contracted the virus with no known exposure to the virus from travel or exposure to another infected patient. Officials said this could be the first case of the coronavirus spreading in communities on American soil.

To understand how the virus spreads, go to the CDC's website.

How to avoid infection with COVID-19:

WATCH: Coronavirus vs Flu: How to spot the differences