Austin Beerworks Co-Founder Michael Graham is the man behind the pointed tweet. 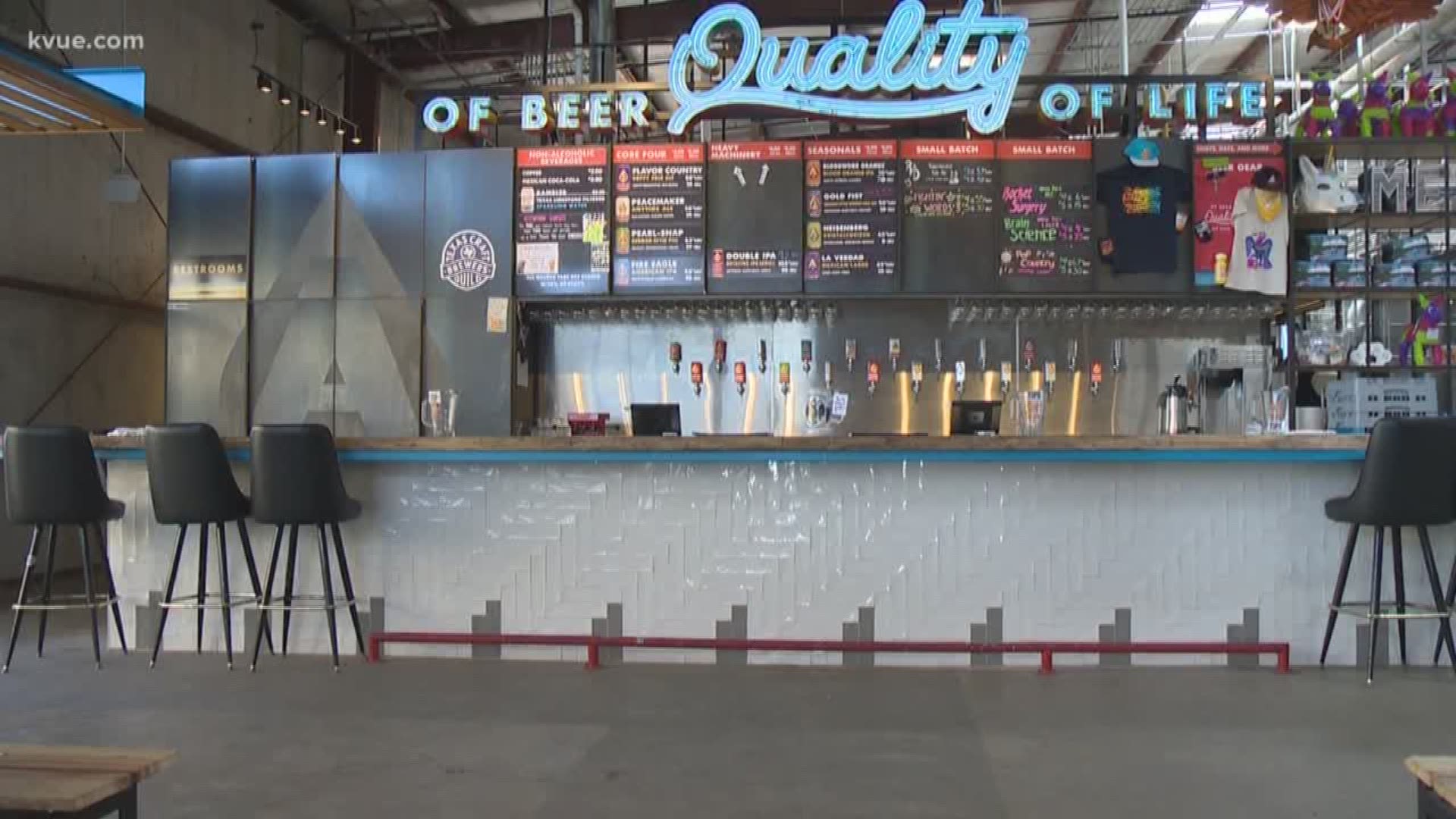 AUSTIN -- It started with a tweet. Austin Beerworks saying, "Hey ACL Fest. Having Karbach Brewing who is owned by Anheuser Busch be your 'craft beer sponsor' intentionally misleads ticket buyers and you should feel bad about it."

Austin Beerworks Co-Founder Michael Graham is the man behind those words.

"It frustrated me because there's a clear definition of what craft beer is, and Karbach was pretty recently acquired by AB Inbev, Anheuser Busch, the largest brewing company in the world, and that's kind of the opposite of what craft beer is,” said Graham. "We’re not angling to be the sponsor, these festivals are huge operations, and they require a lot of sponsorship money to exist, and most small companies don't have the budget to do that. So I think it's great that they do have beer sponsors, and I think it's great Karbach is there, honestly I think Karbach makes good beer, they just shouldn't be advertised as a craft beer sponsor.”

According to the Karbach website, the brewery partnered with The High End, a business unit of Anheuser Busch in 2016. The brewery is still located in Houston on Karbach Street.

Graham said he isn’t telling anyone to boycott the ACL festival, and told KVUE he likes the beer from Karbach.

"I like the beers that they make, and I like the people that work there, but I think they're just being misrepresented as craft beer and that's a designation that people really care about,” said Graham.

"A lot of beer drinkers, they really value independence, they really value local,” said Caroline Wallace, the deputy director of the Texas Craft Brewers Guild. "Craft brewers present such a range of ingredients, and flavor profiles and styles and experiences that can really get you excited about what you're drinking."

According to the Brewers Association, a craft brewer is small, independent and traditional.

They say that means it has an annual production of 6 million barrels or less, less than 25 percent of the brewery is owned or controlled by a beverage alcohol industry member, and it's made with traditional brewing ingredients and fermentation, meaning not a flavored malt beverage.

Karbach is excited to be a part of ACL - we’re huge music fans and really enjoy the music mecca that is Austin. To answer your question about how we define craft beer, to us it’s about what’s in the glass - quality, style of beer, innovation, passion, and ingredients. We started as a craft brewery years ago and I’ll always define myself as a craft brewer. I’m extremely proud of the incredibly hard work of our brewing team and the craft beers we're making on Karbach Street every day where it all began. We look forward to sharing a pint with those who enjoy it!

Graham said he just wants the festival to be transparent.

"We just want people to know what they're buying,” said Graham.

"You look at a tap wall and you think you have this choice between, you know, a dozen different brands, different local brands, different areas around you, but it's an illusion of choice, what you're looking at is 12 tap handles that, at the end of the day, go back to the same international corporation,” said Wallace.

Austin Beerworks continued the conversation Tuesday in a series of tweets criticizing Karback Brewing Co, for what they called "false advertising."

They wrote, "Having @abinbev (Anheuser-Busch InBev) as a parent company comes with many benefits - access to the world’s best distribution network, raw ingredients, and brewing knowledge. But you don’t get to pretend that you’re still a craft brewer."

Having @abinbev as a parent company comes with many benefits - access to the world’s best distribution network, raw ingredients, and brewing knowledge. But you don’t get to pretend that you’re still a craft brewer.

The Austin brewery company continued on: "The sun does not rise in the west, a frozen drink made with Everclear is not a margarita, and a company 100% owned by @abinbev is not Craft. Go to @aclfestival (Austin City Limits Music Festival), enjoy the great music and drink whatever you want. But you deserve to know what you’re paying for."

Go to @aclfestival, enjoy the great music and drink whatever you want. But you deserve to know what you’re paying for. (/THREAD)

KVUE reached out to an ACL festival spokeswoman on Monday with no response.