Duck shot with arrow at Arboretum, another reportedly beaten to death 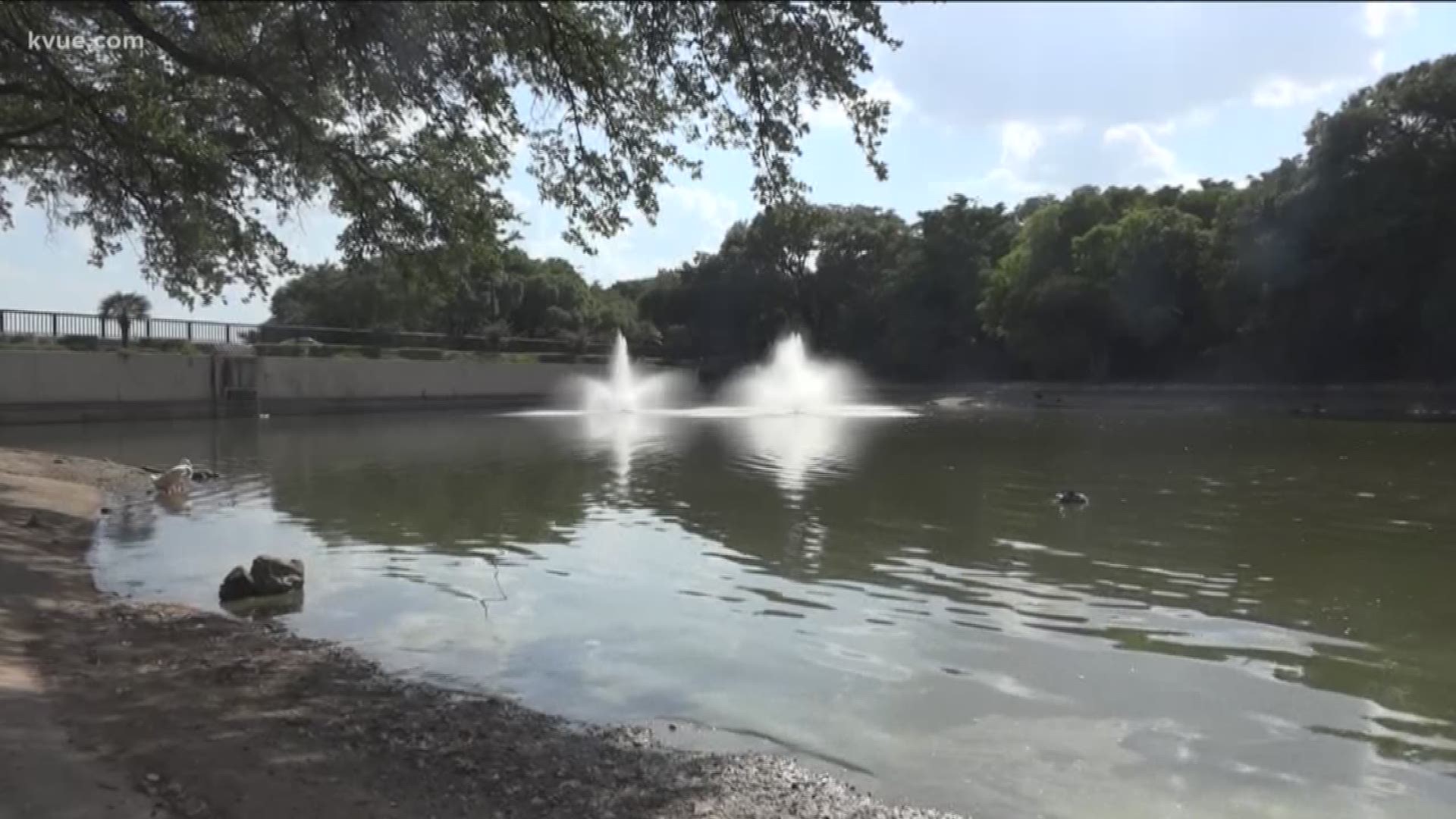 APD Animal Cruelty is investigating after a duck was shot with an arrow and another was reportedly beaten to death at the Arboretum Duck Pond in northwest Austin.

A member of the public spotted the duck with an arrow through its left wing and reported the incident to Austin Animal Control.

Tracey Su, who found the duck at the picnic area across from the boat ramp, said the bird’s brother was beaten to death and there was a bloody log on the grass nearby.

A Wildlife Animal Protection Officer was able to capture the duck who was shot with the arrow and take it to the Austin Wildlife Rescue, according to Jennifer Olohan at Animal Services.

“They were able to save it and it’s recovering now,” said Olohan.

Animal Services cannot confirm the bloodied log found nearby was related to the other duck’s death, but an investigation is ongoing.

One person at the pond told KVUE he didn't understand why someone would do this.

“I just can't believe somebody would take the time to come out here and harm something that's so beautiful and harmless," said Jesse Munn, who was taking pictures of ducks at the pond. "Whoever did it should definitely suffer some type of consequences.”

“If someone sees an injured animal like this duck, they can bring it to AWR if they can safely capture it,” said Hudnall. “If not, they can report it to Austin Animal Control and they can transport it to us. If they see anyone causing an animal harm, they should report that as well.”