Only two other regions ranked ahead of Austin in the difficult breakup category. 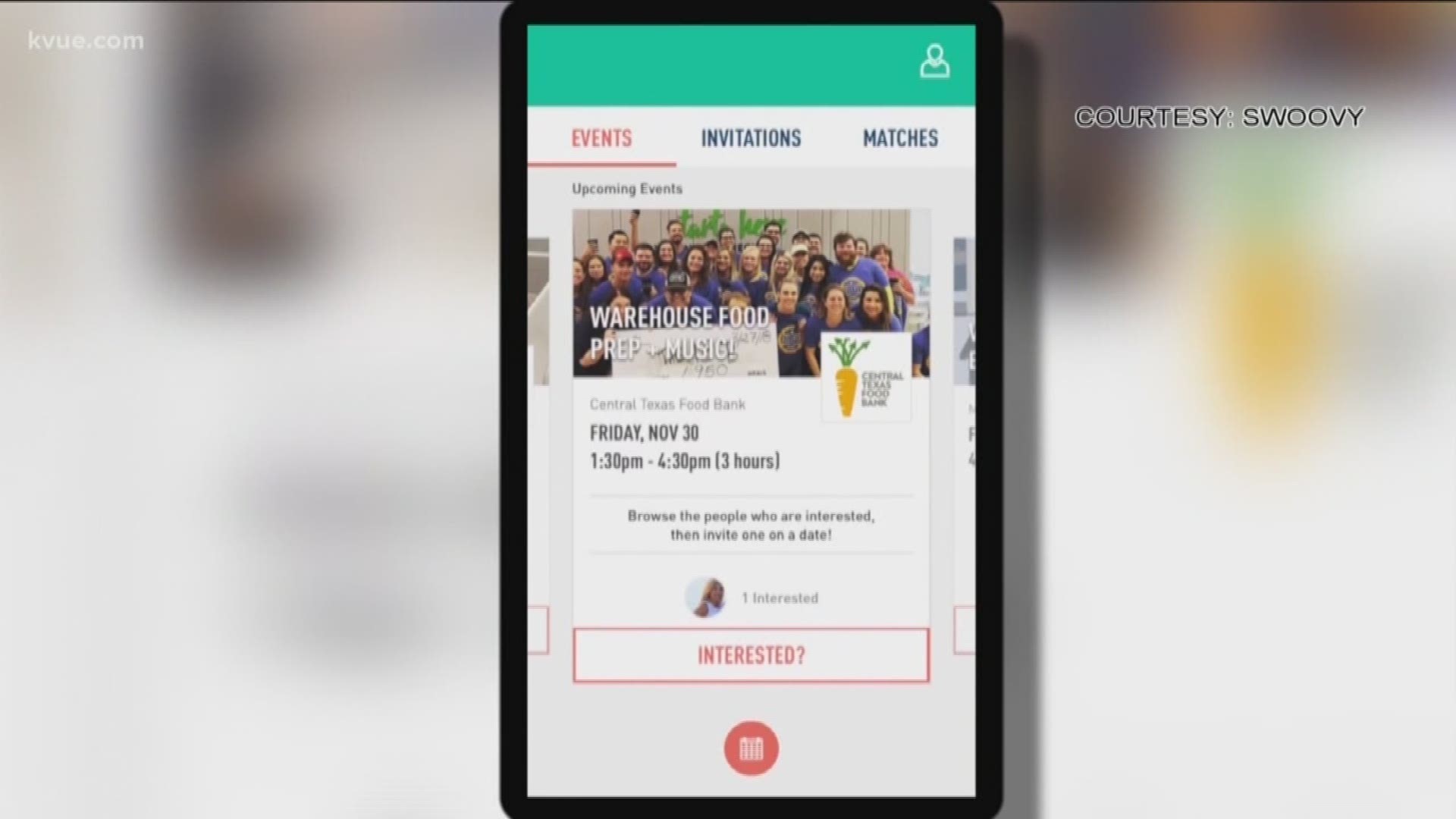 AUSTIN, Texas — A new survey shows Austinites have it rough when it comes to dating.

Match.com’s annual “Singles in America” study looks at the state of dating and relationships throughout the U.S.

This year’s survey revealed Austinites have an above average number of difficult breakups in the lifetimes, with five hard breakups throughout their lives. The average nationwide is three.

Only two other regions ranked ahead of Austin in the difficult breakup category: Washington, D.C., with seven and New Hampshire with eight. Who hurt you, New Hampshire?