The Gillespie County Sheriff's Office believes drug use was a factor. 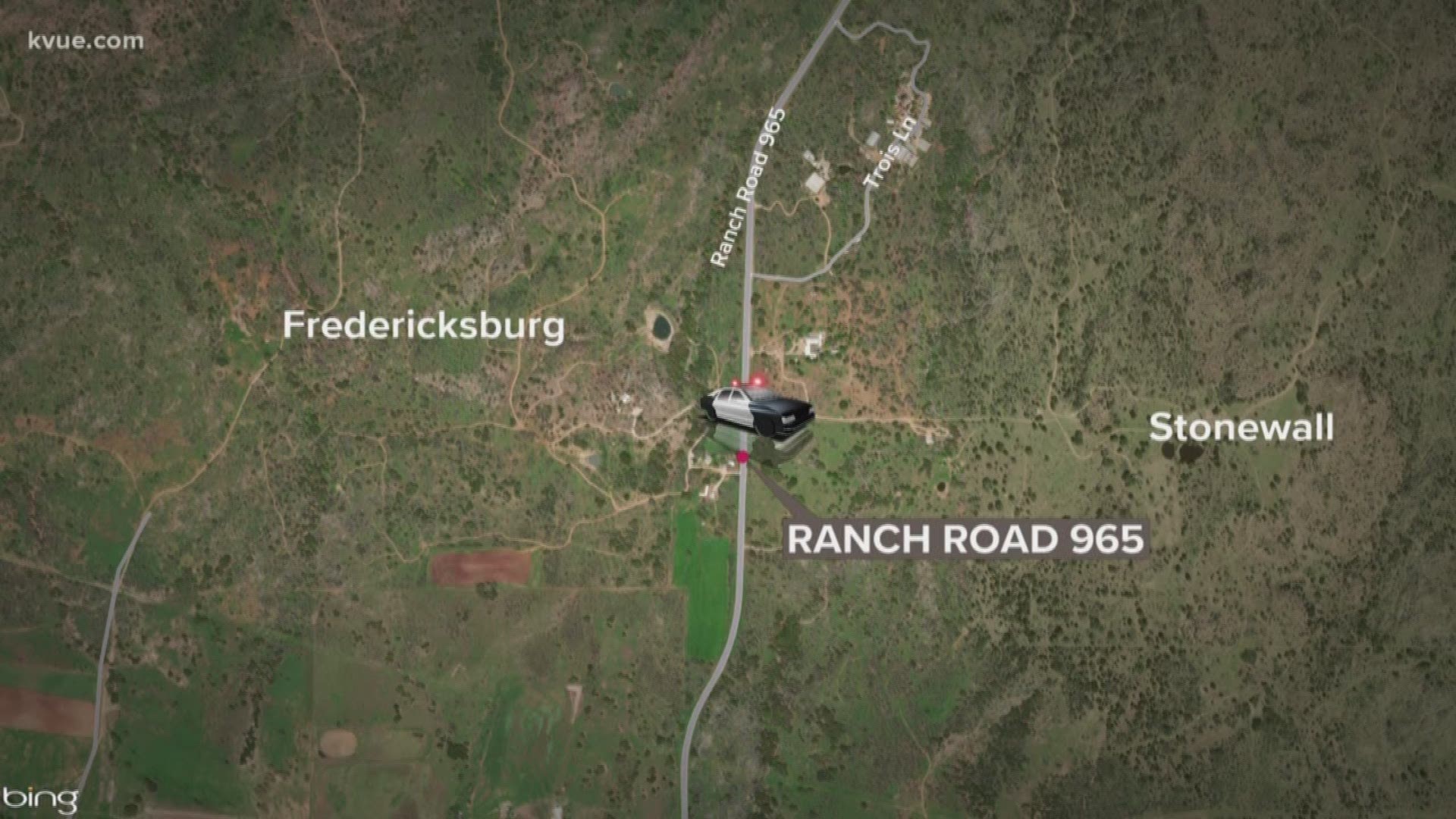 Deputies responded to the residence on the 15000 block of Ranch Road 965 around 12:45 a.m. after the caller reported an intruder had been shot by a person inside the home.

Officials said the homeowner, 73-year-old Curtis Roys, was asleep when he heard a loud banging noise outside. He then discovered a young man on his back patio who, when confronted, pushed his way inside through the patio door and began to assault Roys with a blunt object. Reportedly, he then put Roys into a chokehold, causing him to lose consciousness.

Deputies said Roys' fiancée, 65-year-old Melody Lumpkin, pled several times for the man to stop assaulting him, but the man did not comply. She then retrieved a handgun from the bedroom and fired a warning shot, but deputies said the alleged intruder continued his assault.

When she noticed Roys was not moving, Lumpkin then reportedly fired another shot, striking the man in the head. When Roys regained consciousness, officials said they then called 911.

The suspect was later identified as Cleto Neri Solorzano, 19, of Fredericksburg. He was treated by Fredericksburg Fire and EMS and taken to Hill Country Memorial Hospital, and later to University Hospital in San Antonio. He was later pronounced dead.

While the investigation is ongoing, the sheriff's office suspects drug use may have been involved and this is considered an isolated incident.