Former Smithville mayor charged with sexual assault of a child, indecency with a child

Scott Saunders Jr. was arrested and booked into the Bastrop County Jail on May 10, according to a joint statement by City of Smithville officials. 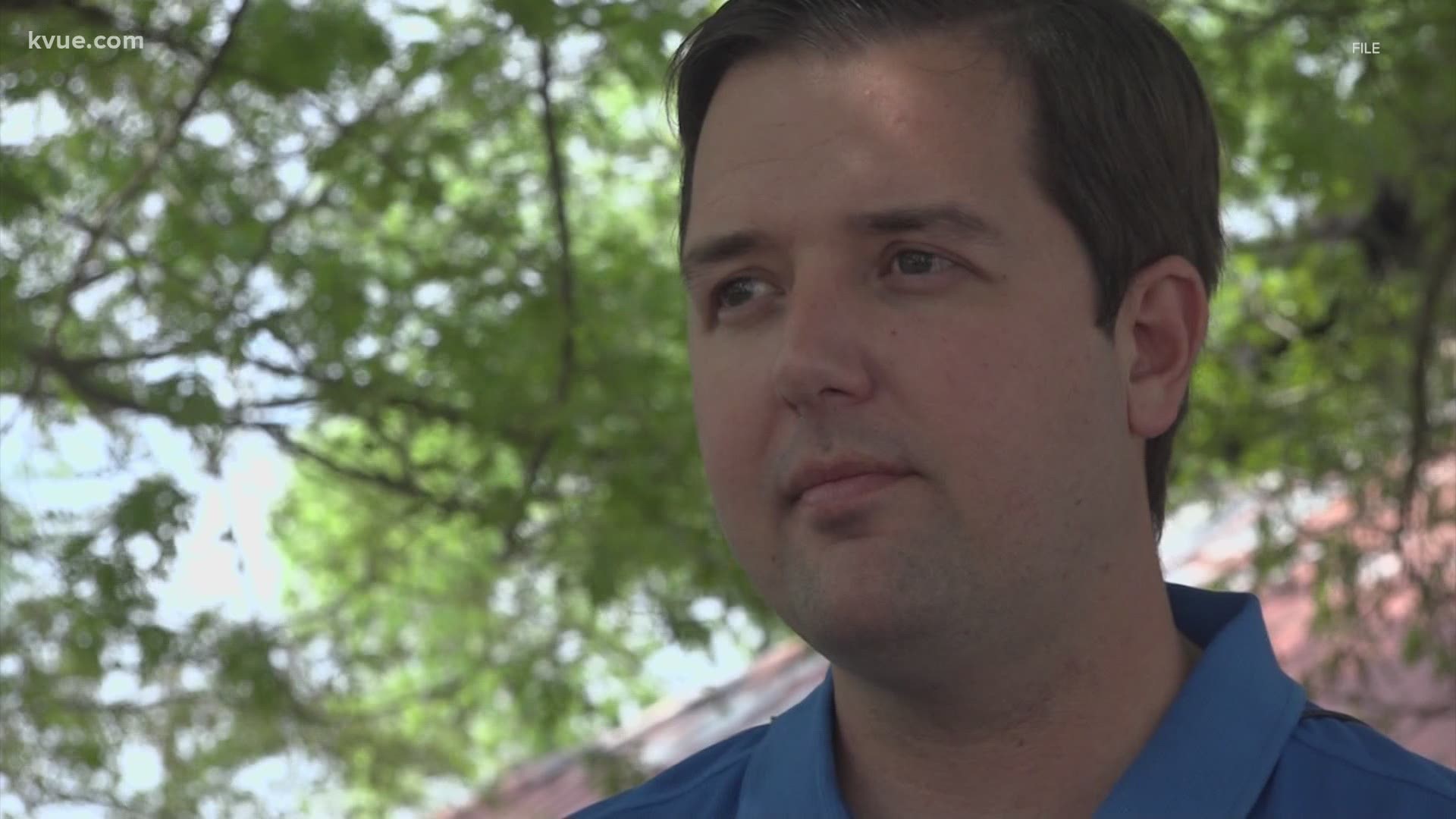 SMITHVILLE, Texas — The former mayor of Smithville has been arrested and is facing felony charges of sexual assault of a child and indecency with a child.

According to a joint statement from the city's current mayor, city manager and chief of police, Scott Saunders Jr. was arrested and booked into the Bastrop County Jail on Monday, May 10, on two counts of sexual assault of a child and one count of indecency with a child.

Court records show the sexual assault charges were filed on May 4 and the indecency charge was filed on May 10.

The joint statement says that at the beginning of 2021, allegations were made via Facebook posts about possible "indiscretions" alleged to have been committed by Saunders.

The statement says that due to the nature of the allegations and the fact that criminal offenses may have occurred, the information was forwarded to the Texas Rangers for an investigation to eliminate any potential conflict of interest to the City and "provide protection for everyone involved."

In January, KVUE's media partners at the Austin American-Statesman reported that Saunders was resigning from his position two months after winning reelection. According to the Statesman's report, Saunders said at the time that he had "been thinking about resigning for about a year" and that he chose to resign in January because Smithville would be having a city council election in May and a mayoral election could be added to the ballot without the need for a special election.

Court documents indicate an indictment for the two sexual assault charges was filed in Bastrop County on May 4.

The City of Smithville is asking anyone with any details to report about this situation to contact Texas Ranger Brent Barina at 979-542-2800 or brent.barina@dps.texas.gov. If you are a victim and are not comfortable talking with law enforcement, contact the Texas Rangers' victim services counselor, Donna Fullilove, at 512-997-4126 or donna.fullilove@dps.texas.gov.

Whataburger serves up first new-look restaurant in the Austin area