Anyone with information about this incident is asked to call APD Sex Crimes at 512-974-5095. 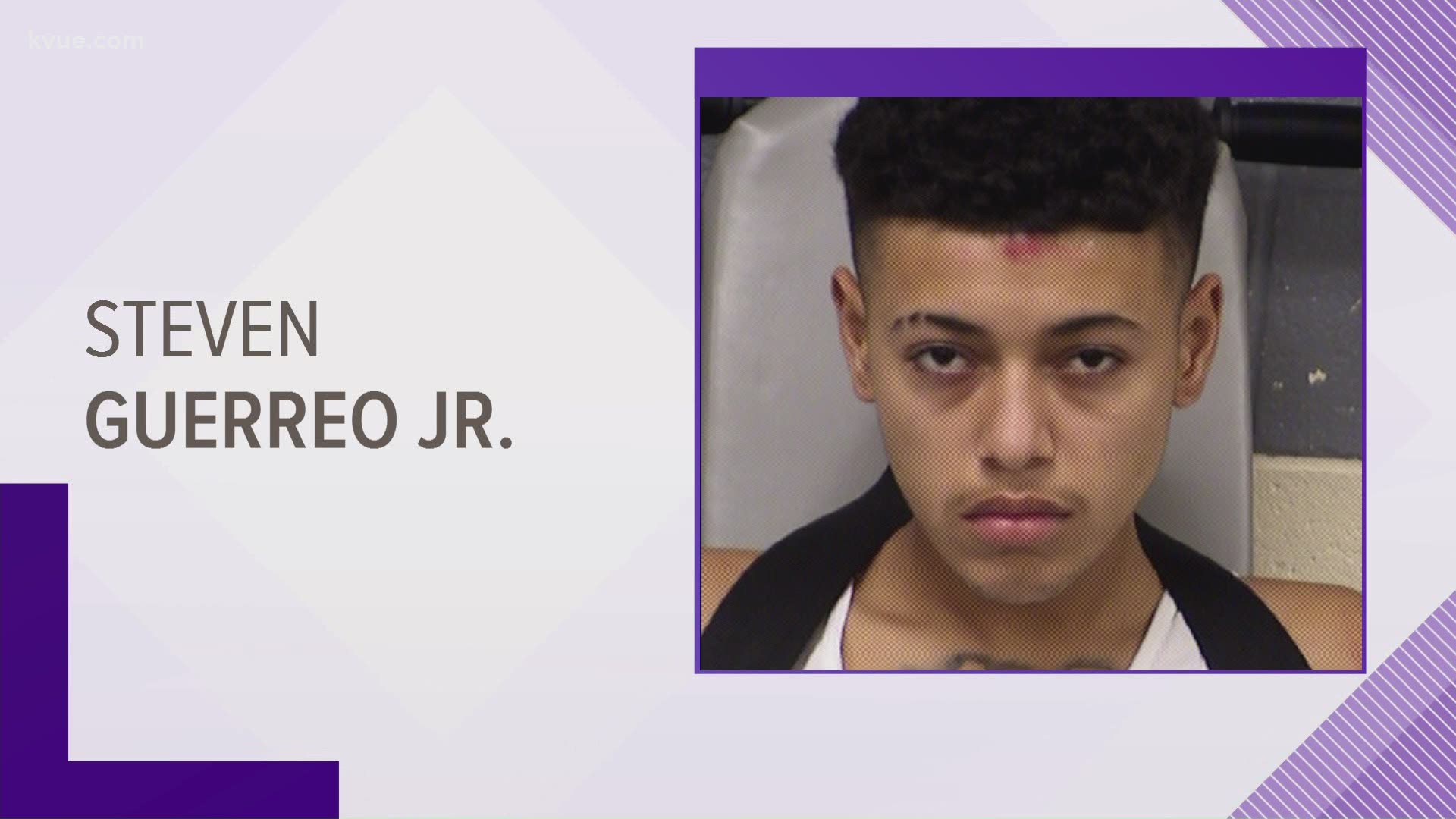 According to APD, at approximately 5 a.m. on Monday, Nov. 9, the victim was walking in the street near the south alley of the 1600 block of East Seventh Street when the suspect approached her on foot and physically attacked her.

The suspect, later identified as 23-year-old Steven M. Guerrero Jr., allegedly grabbed a woman by her arms and hair and dragged her into an alleyway, sexually assaulted her and beat her unconscious before running away.

Officials said members of the task force conducted a fugitive investigation and initiated surveillance in the 1500 block of Spring Peony Ct. in Pflugerville and arrested Guerrero.

The woman was transported to a nearby hospital for treatment.

Guerrero was transported and booked into the Travis County Jail. His bond is set at $550,000.

APD shared this video of the suspect walking shirtless in the street: