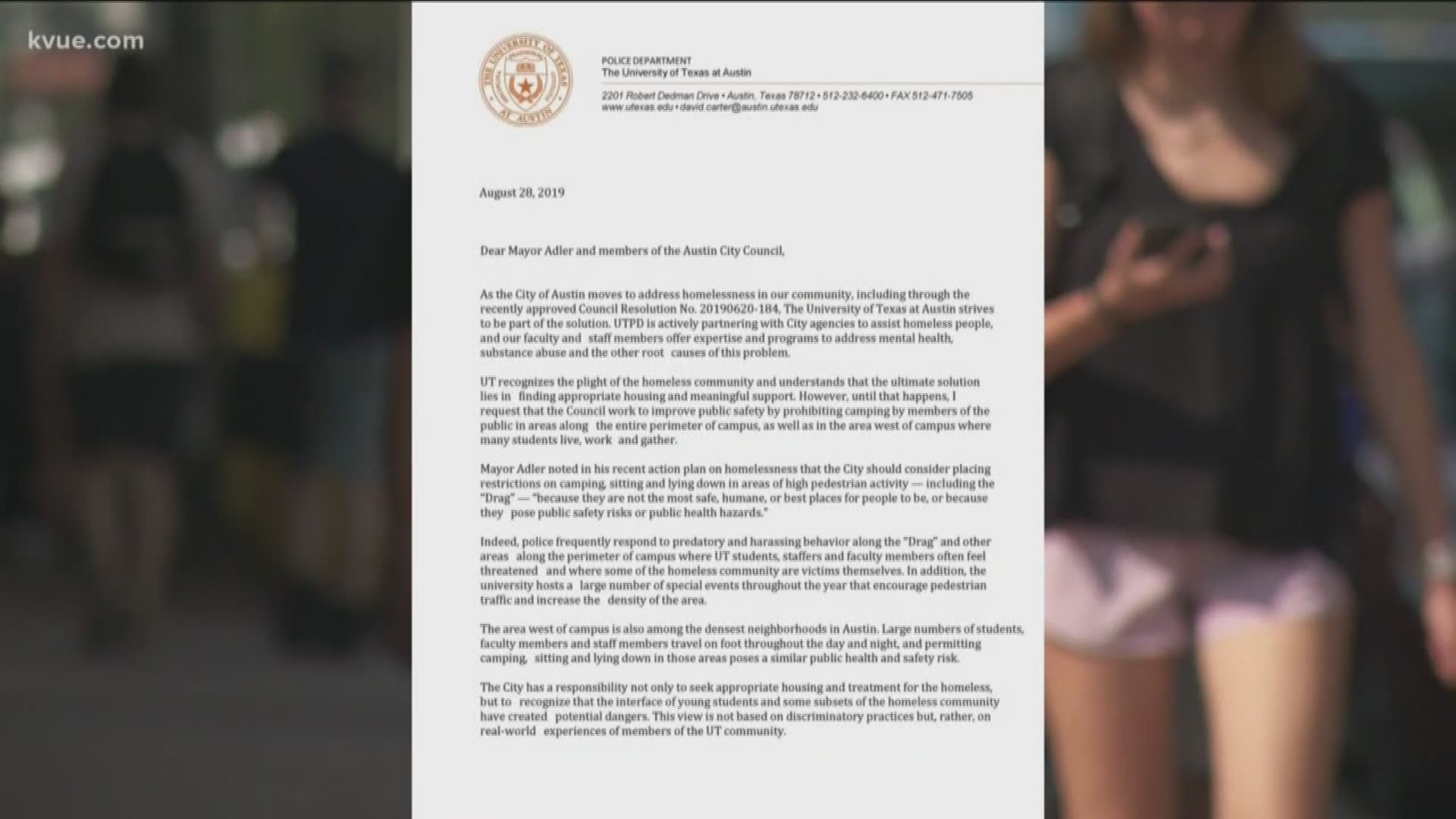 AUSTIN, Texas — The Austin and University of Texas police departments are looking for a suspect after a reported robbery at a Target store on The Drag near the UT campus.

According to police, the robbery happened at 2025 Guadalupe Street after 7 p.m.

Police do not believe he is still near the main campus and they said a weapon was not involved.

If you see someone matching that description, call 911.