The members are from Austin, San Antonio and Uvalde and were sentenced anywhere from 45 months to 24 years in federal prison. 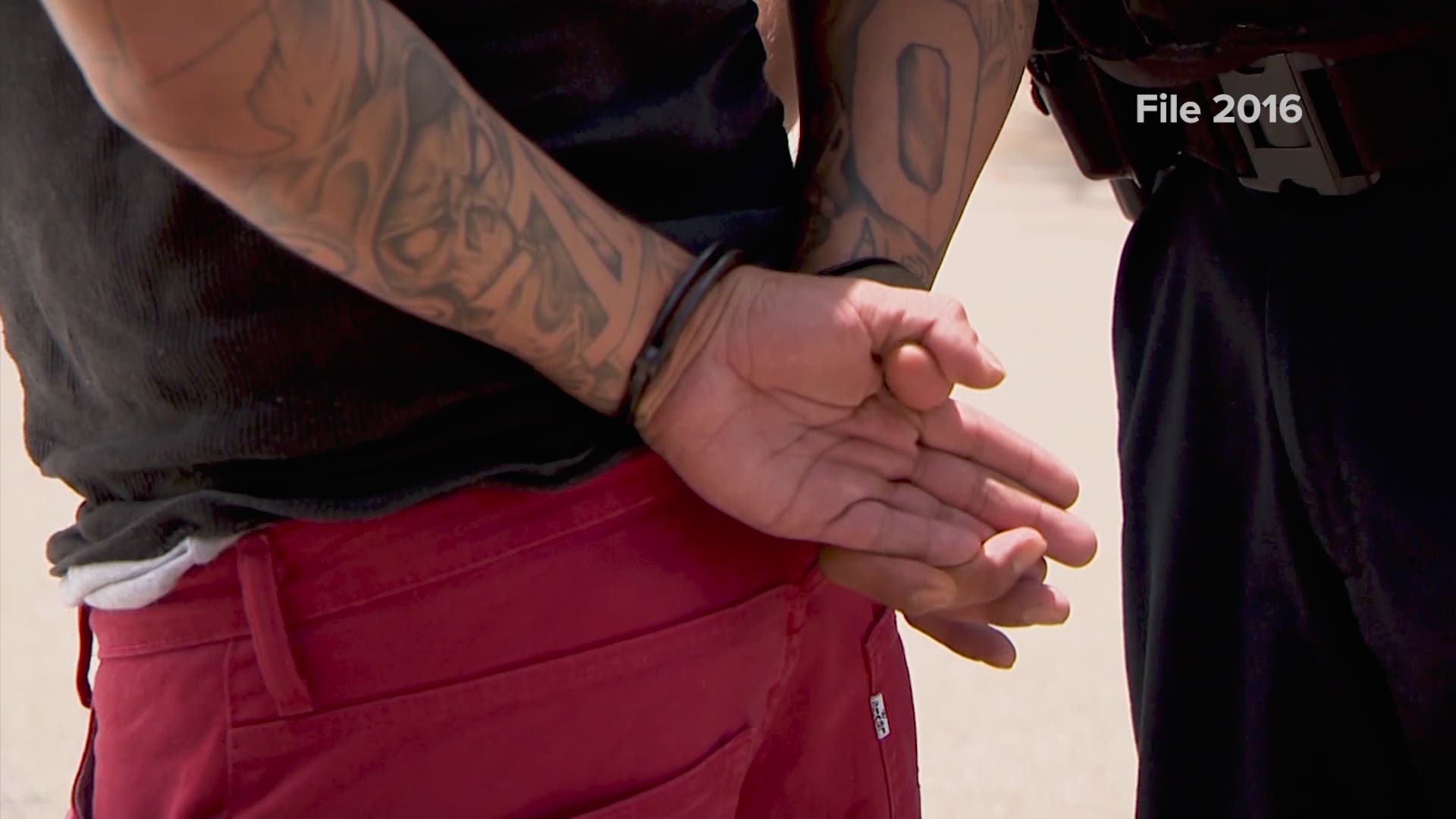 AUSTIN, Texas — Editor's note: The related video about Austin gangs was published in 2019.

A federal judge in Del Rio has sentenced 33 Latin King members and associates from Austin, San Antonio and Uvalde to federal prison for their roles in a racketeering scheme. Their sentences vary anywhere from 45 months to 24 years.

According to court records, they operated a criminal enterprise in Central Texas for 10 years beginning in 2005. The defendants conspired to carry out unlawful acts, including attempted murder, extortion, robbery and drug distribution involving marijuana, cocaine and methamphetamine.

Below are some of the acts described in court documents:

“Violent gangs like the Latin Kings are made up of members who wake up each and every day intent on committing violence, dealing drugs, breaking our laws, and threatening our social fabric. Simply put, they cannot be allowed to run unchecked in our streets,” stated U.S. Attorney Gregg Sofer. “Thanks to the hard work of Assistant United States Attorney Amy Hail, and the extraordinary efforts of HSI, DEA, and the Texas DPS, our community is safer."