The day commemorates and celebrates the formal end of slavery in Texas on June 19, 1865. 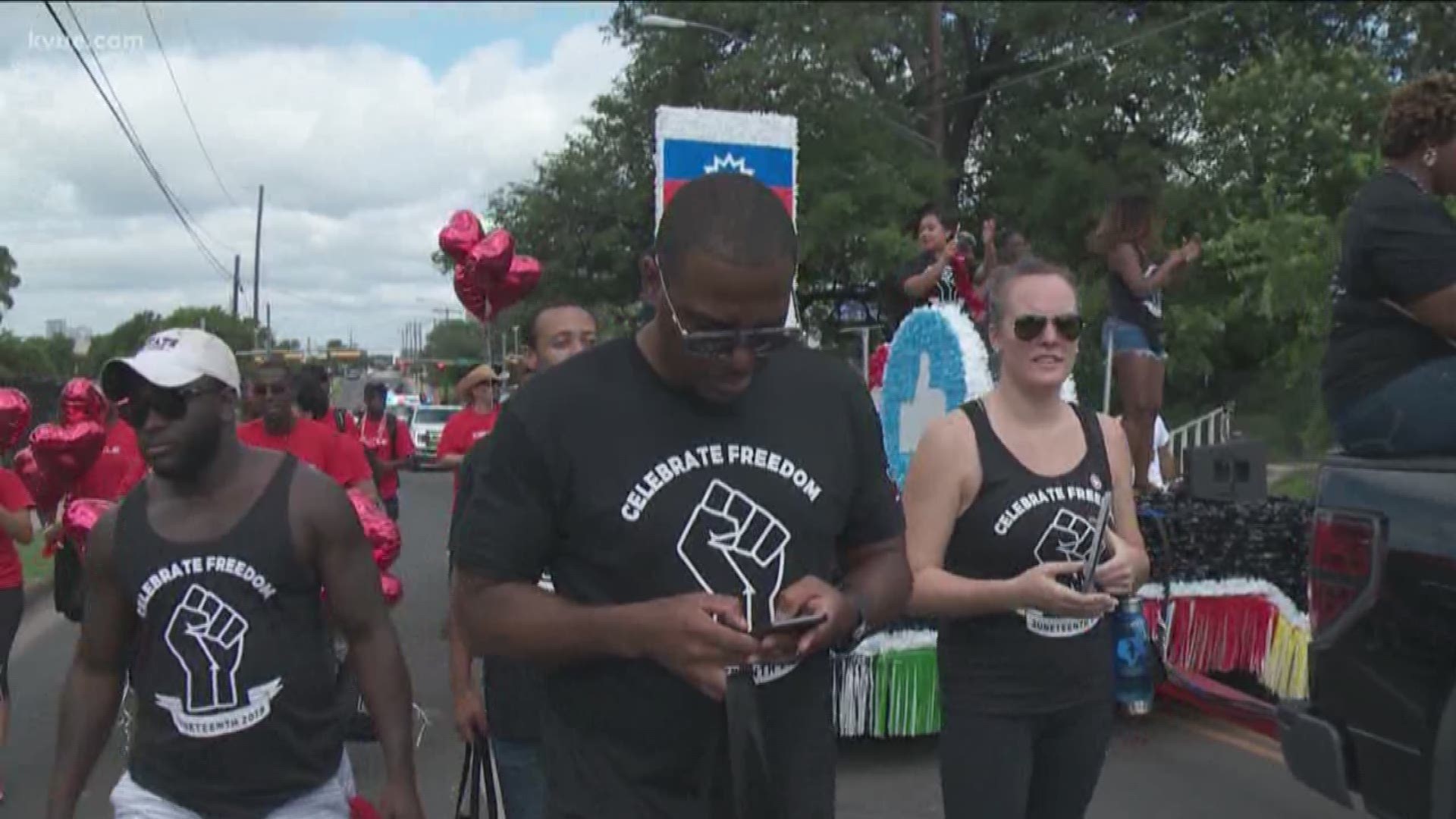 The day commemorates and celebrates the formal end of slavery in Texas on June 19, 1865, and marks the beginning of an African American journey to create identities outside of enslavement.

“The Juneteenth Festival is not only a celebration of emancipation and commemoration of a distinctive past, but an opportunity for future generations to learn about our history,” Austin Parks and Recreation said in a statement on Tuesday.

The event, “Stay Black and Live: A Virtual Juneteenth Celebration,” is organized by Austin’s George Washington Carver Museum, in collaboration with Six Square, Greater East Austin Youth Association, Jump On It and District 1 Councilmember Natasha Harper-Madison. It will run from 6 p.m. to 10 p.m.

Around 600 barbecue plates will be distributed to communities most impacted by COVID-19, Austin Parks and Recreation said. Food distribution will begin at 5:30 p.m. at the Carver Museum parking lot behind Kealing Middle School.

Six Square executive director Pamela Benson Owens will run an online raffle and auction, with a portion of the proceeds going to the Greater East Austin Youth Association.

“In a time when black communities are disproportionately impacted by COVID-19 and the global pandemic has laid bare the historic inequalities that have plagued this country from its inception, it is critically important that the fight for black lives continues,” said Austin Parks and Recreation. “Stay Black and Live is a call to action, a celebration of a history and culture that is unapologetic.”