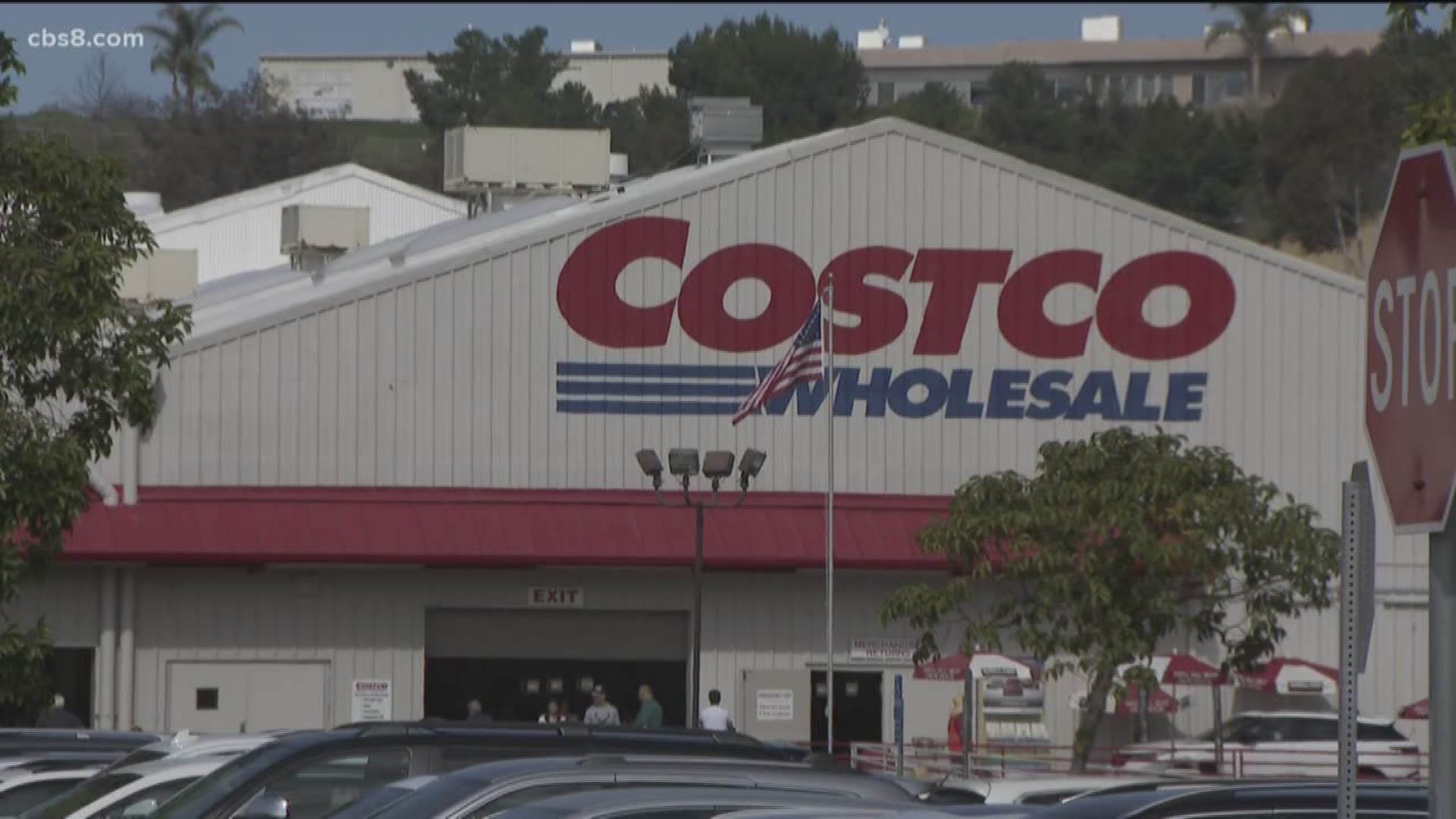 (CultureMap) A Costco warehouse store that will employ more than 200 people is coming to Kyle, the growing community south of Austin.

Officials with the City of Kyle, the Kyle Economic Development Department, and Hays County announced July 27 that a Costco store will be built along I-35 between Kohlers and Kyle crossings. The store will be in the Dry River District, a 65-acre, mixed-use development spearheaded by Austin-based Endeavor Real Estate Group and anchored by EVO Entertainment and Home Depot.

The roughly 150,000-square-foot store will employ about 225 people, according to the announcement. To attract the store, the city and county granted economic development incentives to Costco.

“We have been working to make Kyle a hub for high-paying and high-quality jobs along the I-35 corridor, and having a company like Costco invest in our city is a valuable opportunity for our strong and always growing workforce,” Kyle City Manager Scott Sellers says. “Costco is not only one of the top retailers in the world, but they also have a proven track record of taking care of their employees with very competitive wages and benefits.”

It makes business sense for Costco to open a store in Kyle. The city’s population grew by more than 71 percent from 2010 to 2019, according to the U.S. Census Bureau. It’s now home to close to 50,000 people.

It’s unknown when construction on the store will start and when the store will open. On its website, Costco says it does not comment on stores that will be opening more than three months from now.

Trump's tax returns must be released to Congress, DOJ says