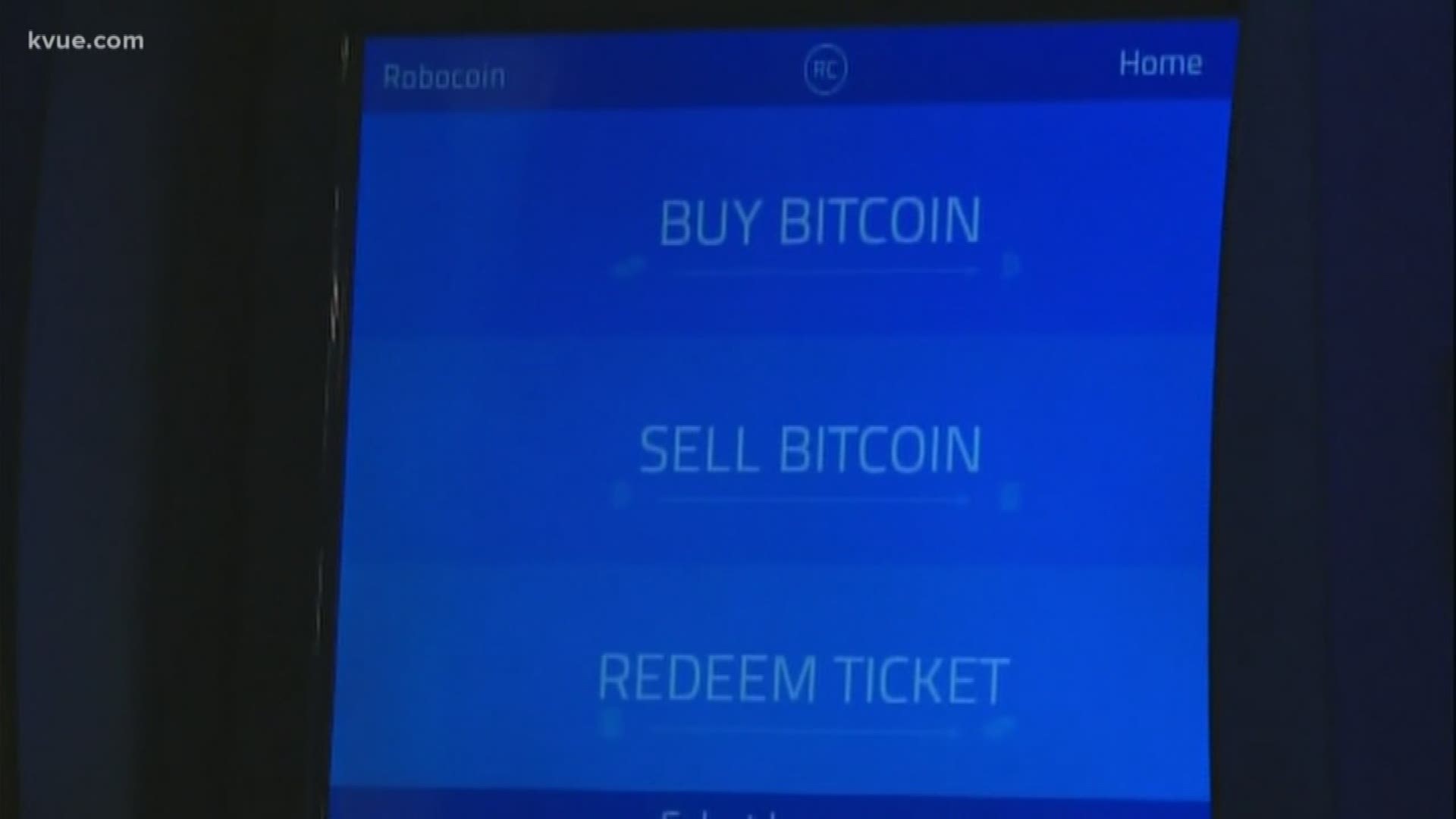 In September 2017, Kuper Sotheby's International Realty reported it became the first brokerage in Texas to close a home purchased entirely with Bitcoin, one form of digital currency.

Kuper Sotheby's International Realty's Leslie Gossett said she had two properties on the market where sellers were accepting cryptocurrency as payment.

"It's an additional way to market the property for people out there who have cryptocurrency that are looking to maybe convert it into a tangible asset," Gossett said.

"We've got a young demographic here in Austin particularly that is getting more and more used to cryptocurrency," Independence Title's Sr. Vice President of Business Development Kara McGregor said. "They're invested in cryptocurrencies and they want to use that to purchase property."

So, how exactly does it work?

McGregor said in the most basic explanation, there's two ways to handle a purchase.

"Either the seller is willing to accept Bitcoin and they set up their Bitcoin wallet and they take the funds that way or the buyer can convert their cryptocurrency to cash through a third party vendor like BitPay," McGregor said. "You deposit your Bitcoin into BitPay and then they convert it to dollars and send it."

Real estate professionals said the transaction is handled like the sale of stock. Title companies go through escrow instructions to protect themselves. Instructions should specify seller instructions that cover variables, such as making sure the seller agrees to accept a certain number of Bitcoins and which Bitcoin wallet the currency is sent to.

Other important factors include making sure the buyer has enough money to pay taxes, releases, payoffs, recording fees and other things that require cash.

While cryptocurrency continues to gain traction across the world, there's still a lot of questions and uncertainty about it.