Meet the man behind Gordo's Tortas and BBQ in Southwest Austin. We'll show you how his passion for cooking translates into dishes that'll have you asking for seconds. 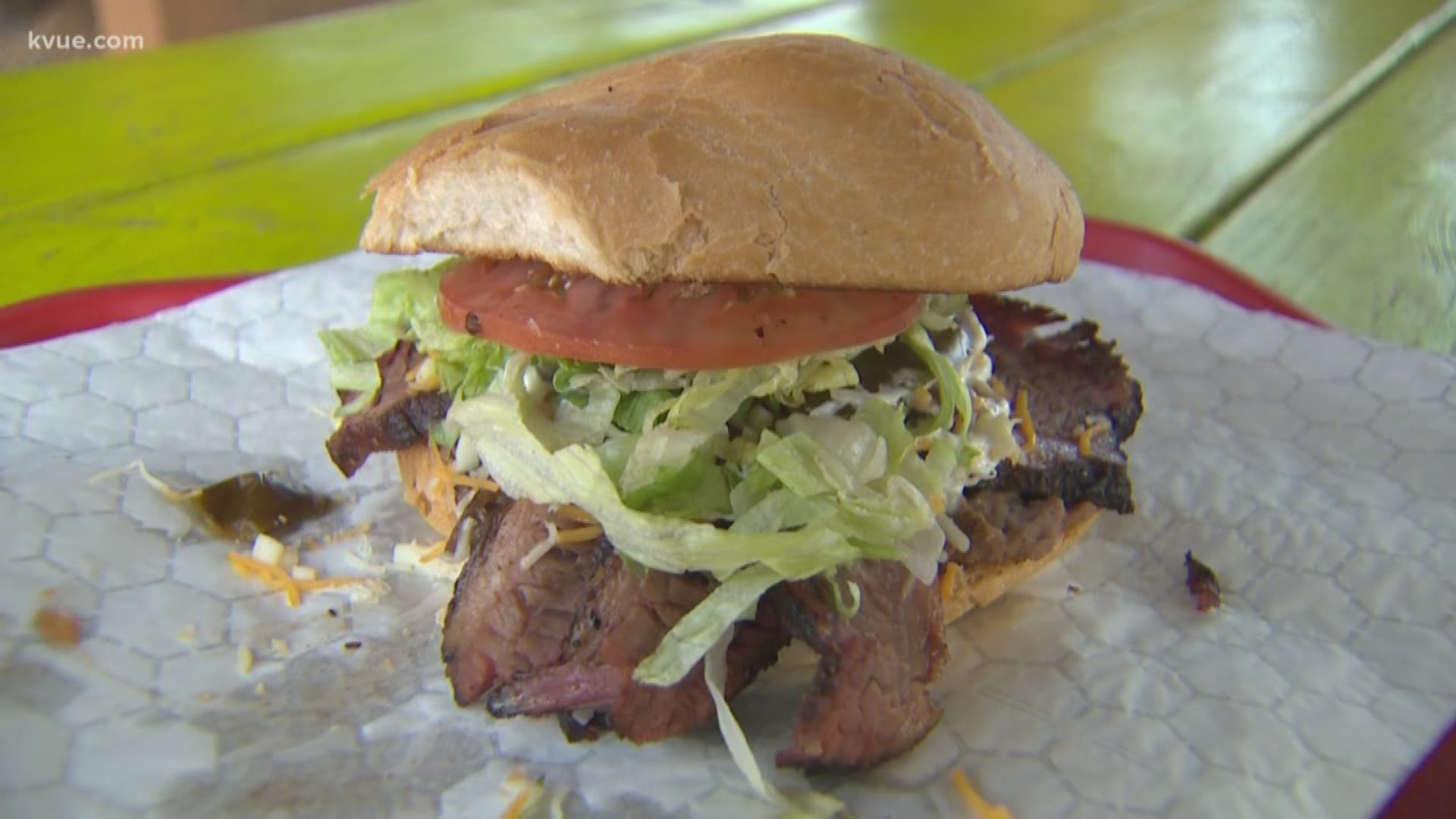 Barbeque never gets old. Here in Texas, it's practically its own food group.

KVUE found a spot in Southwest Austin that smokes their meat to perfection, and that's not all they do well.

Traffic on Highway 290 West in South Austin can get busy, but you've got to make time for a pit stop at Gordo's Tortas and BBQ.

"It was just an idea that my mom and I had," said owner Ramiro Gonzalez.

He and his mother Patricia opened up the food trailer in 2004.

"She always wanted to do a Torteria and make tortas and Mexican food," he added.

Born in Chihuahua, Mexico, Ramiro's childhood memories often included watching Mami work her magic in the kitchen, but pretty soon that love of cooking rubbed off.

"I never took any classes. I just learned by watching her and doing what she does, and I think that makes the flavor unique. It's nothing you can teach; you just have to learn it," said Gonzalez.

So, what's one of the big favorites? A Mexican sandwich called a torta.

"It's unique in the way that it's made. The bun is nice and big and soft. It is a telera: a sort of a mix between a French and Sourdough bread.

But what goes in it?

Their brisket torta is packed with meat, beans, lettuce and tomatoes.

"Gonna do the sour cream -- so it kinda holds everything together like my mama taught me," added Gonzalez.

Once the trailer opens at 7 am, the phone starts ringing with call ahead orders.

You can build your own breakfast tacos on a corn or flour tortilla. And if you're cutting out carbs, try putting it all in a bowl. The ribs at Gordo's are delicious, so is their chicken and pulled pork. The simple street tacos, topped with pico de gallo, are a must-order, and the brisket and pork are smoked out back with mesquite.

As for the name of the trailer? It means chubby, big-boned. As it turns out, "Gordo" is Ramiro's childhood nickname. He said it's a nickname he got from his parents that is a term of endearment.

"I was just kind of brainstorming one day with my parents about the name of the business. I said, 'Well let's call it Gordo's.' They looked at me sort of surprised... They knew that growing up, I didn't really like it too much," he said.

While Gonzalez may have cringed at the term then, he sure is embracing it now and is consumed by his passion for cooking.

"If you don't love what you are doing, then why are you doing it. I love cooking BBQ," he said.

And pretty soon, they plan to introduce pollo al carbon or charbroiled chicken.

Gordo's Tortas and BBQ is open seven days a week from 7 a.m. until 3 p.m. If you live in Dripping Springs, Gordo's has a second trailer at the Twisted X Brewery.