The National Park Service said the teenager was jumping in waves 25 feet off Cape Hatteras National Seashore near Salvo when he was bitten. 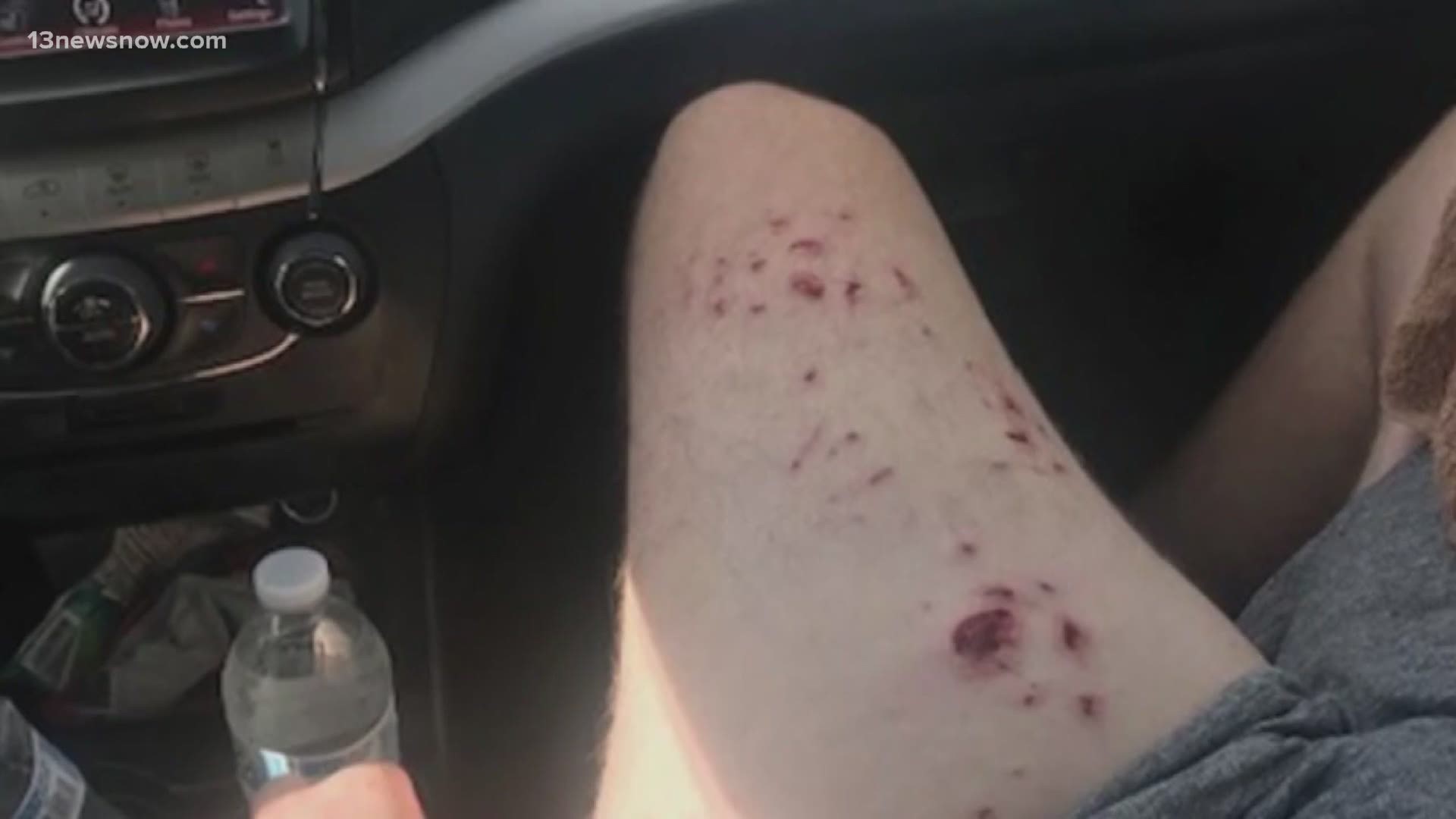 SALVO, N.C. — The National Park Service said a 16-year-old boy was recovering after a shark bit him off the Outer Banks Thursday near Ramp 25, just south of Salvo.

Calls about the bite started coming in at 4 p.m., according to a news release.

The boy, who was visiting Cape Hatteras National Seashore from Oak Ridge, North Carolina, was bitten while jumping over waves on a sandbar about 25 feet from shore.

Staff members at a medical facility in Dare County treated the teenager and said the bite appeared to be from a shark. After treating the boy on Thursday, they released him.

By Friday morning, they had not released what kind of shark was assumed to have bitten him.

RELATED: 'Baby Shark' released a song about handwashing and it will be stuck in your head forever