Will a 3-year hurricane streak be snapped this October?

Here's a look at the history of October hurricanes. 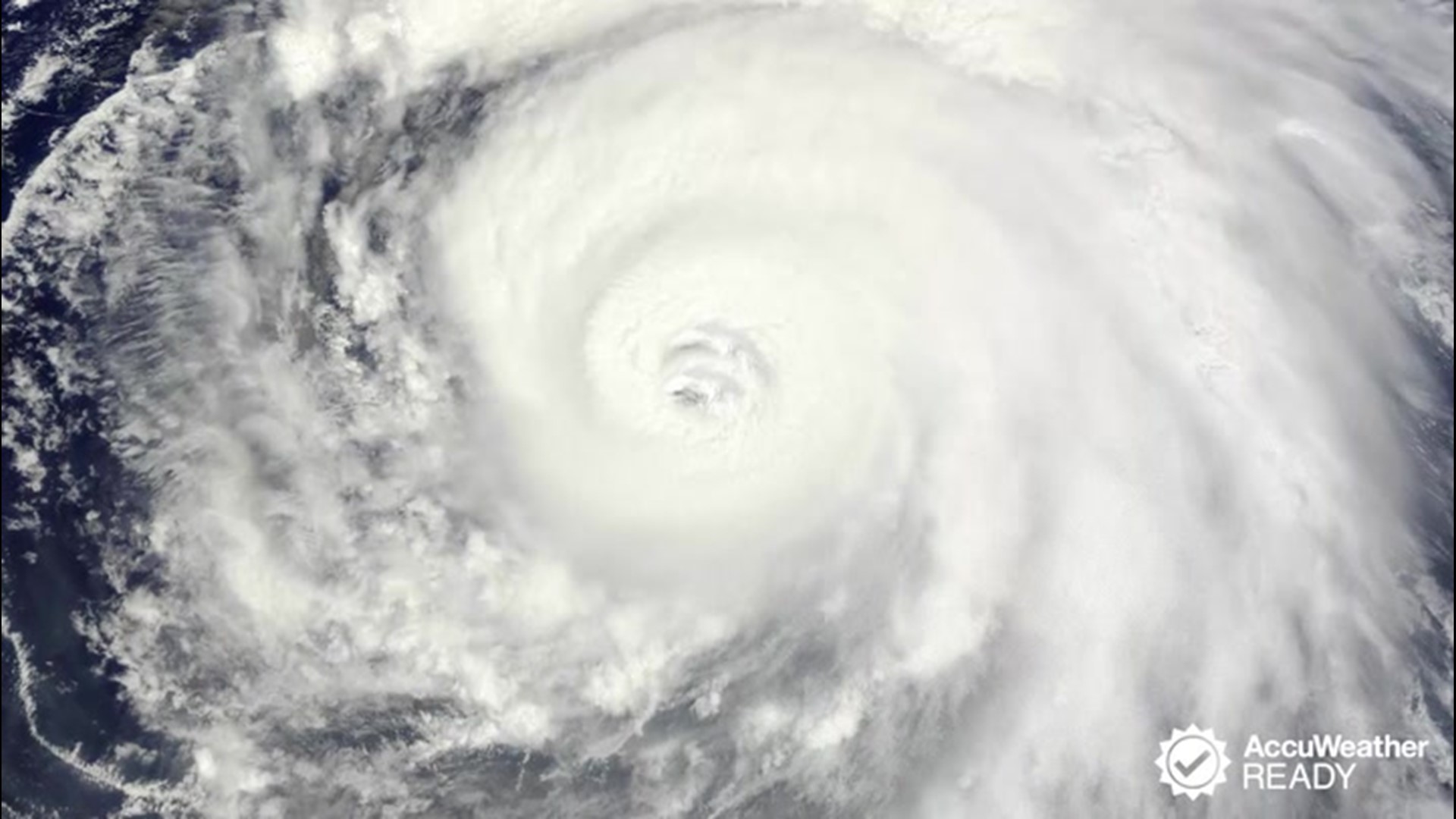 October is too early for Christmas sales, songs and decorations. And it should be too late in most places for summer weather, summer wear, and summer hurricanes, right?

While the flip flops certainly should be flipped, hurricane season is far from over. Several of the most deadly, destructive hurricanes have struck the United States in October, including Hurricane Michael last year, which has its one-year anniversary on October 10.

October has brought an Atlantic U.S.-landfalling hurricane for three straight years (2016-18), which is the longest streak since it occurred for five straight years from 1946-50. Two of the three - Michael (2018) and Matthew (2016) - had their names retired because of the devastation they caused.

October is the third-most common month for Atlantic landfalling hurricanes in the continental U.S. A total of 18 Atlantic basin hurricanes have made landfall on U.S. soil in October since 1950 - behind September (44) and August (27) - according to AccuWeather research based on National Oceanic and Atmospheric Administration (NOAA) data, which does not include the 2019 season. The Atlantic Hurricane season lasts from June 1 through November 30, though there have been storms outside of those dates on rare occasions.

So far there have been 12 named storms in the 2019 Atlantic Hurricane season, which is progressing much as AccuWeather forecast back on April 3.

AccuWeather meteorologists called for a total of 12 to 14 named systems for 2019, which includes both tropical storms and hurricanes for the Atlantic basin through the end of the year. Of the 12-14 named systems, AccuWeather predicted five to seven of those storms to become hurricanes and two to four to become major hurricanes.

AccuWeather also forecast two to four Atlantic storms to hit the U.S.; there have been three so far. NOAA predicted 10-17 named storms with five to nine hurricanes and two to four major hurricanes for 2019.

"We're very cognizant of our responsibility and the importance of getting information around hurricanes and all severe storms as precise and as accurate as possible and explaining the impact so that people, companies, emergency management people and the government agencies we serve make the right decision," said AccuWeather Founder and CEO Dr. Joel N. Myers.

Historically, 13 of the 18 October U.S.-landfalling hurricanes since 1950 hit after October 7.

"Right now, I think there will be at least one to three named storms the rest of this season," said AccuWeather's Kottlowski. "I think the season will end up with 14 or 15 named storms. The season is not over yet."

Related video: a Mexico beach one year after Hurricane Michael. 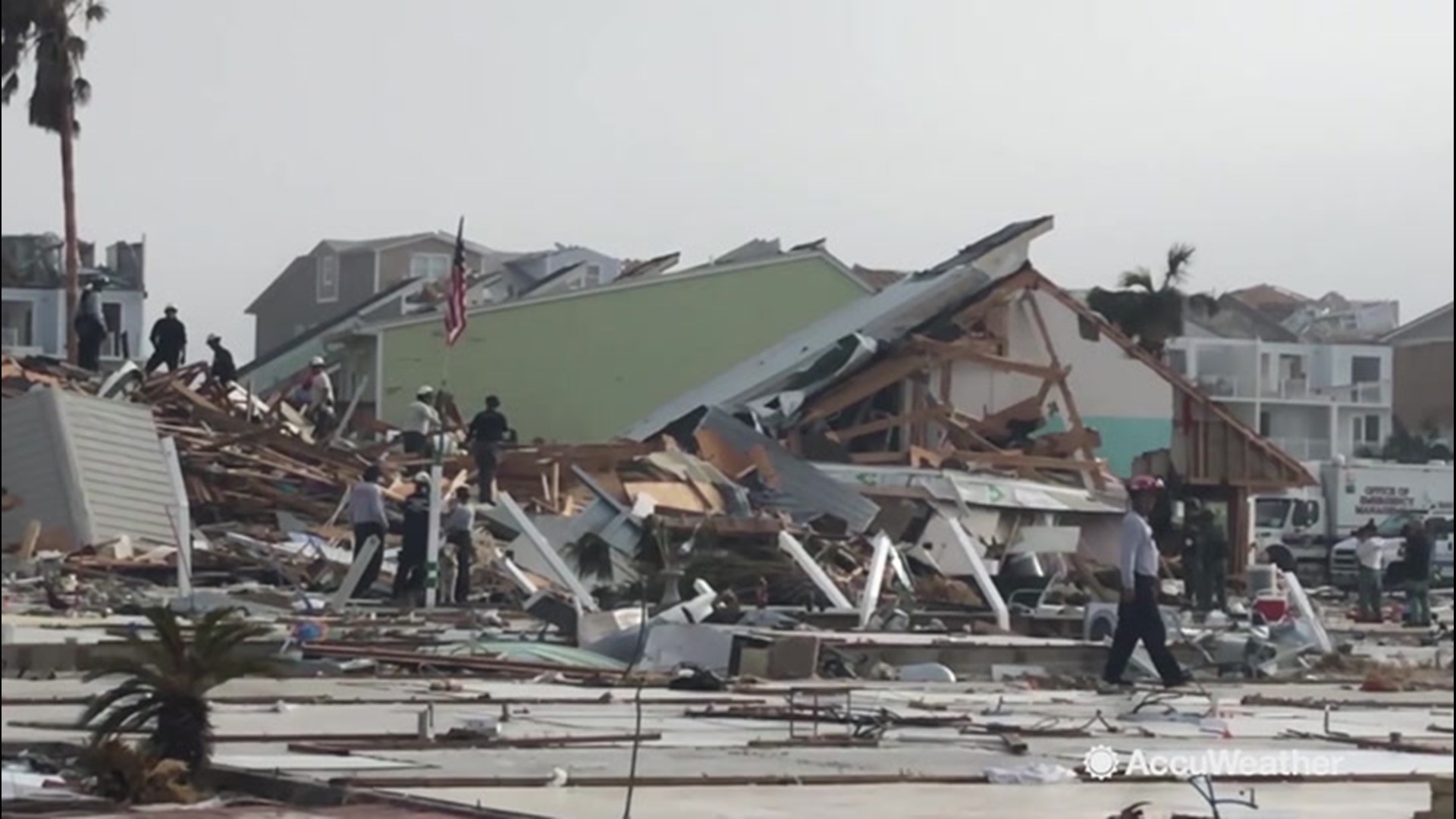