These stellar West Texas parks named best places to stargaze in the U.S. 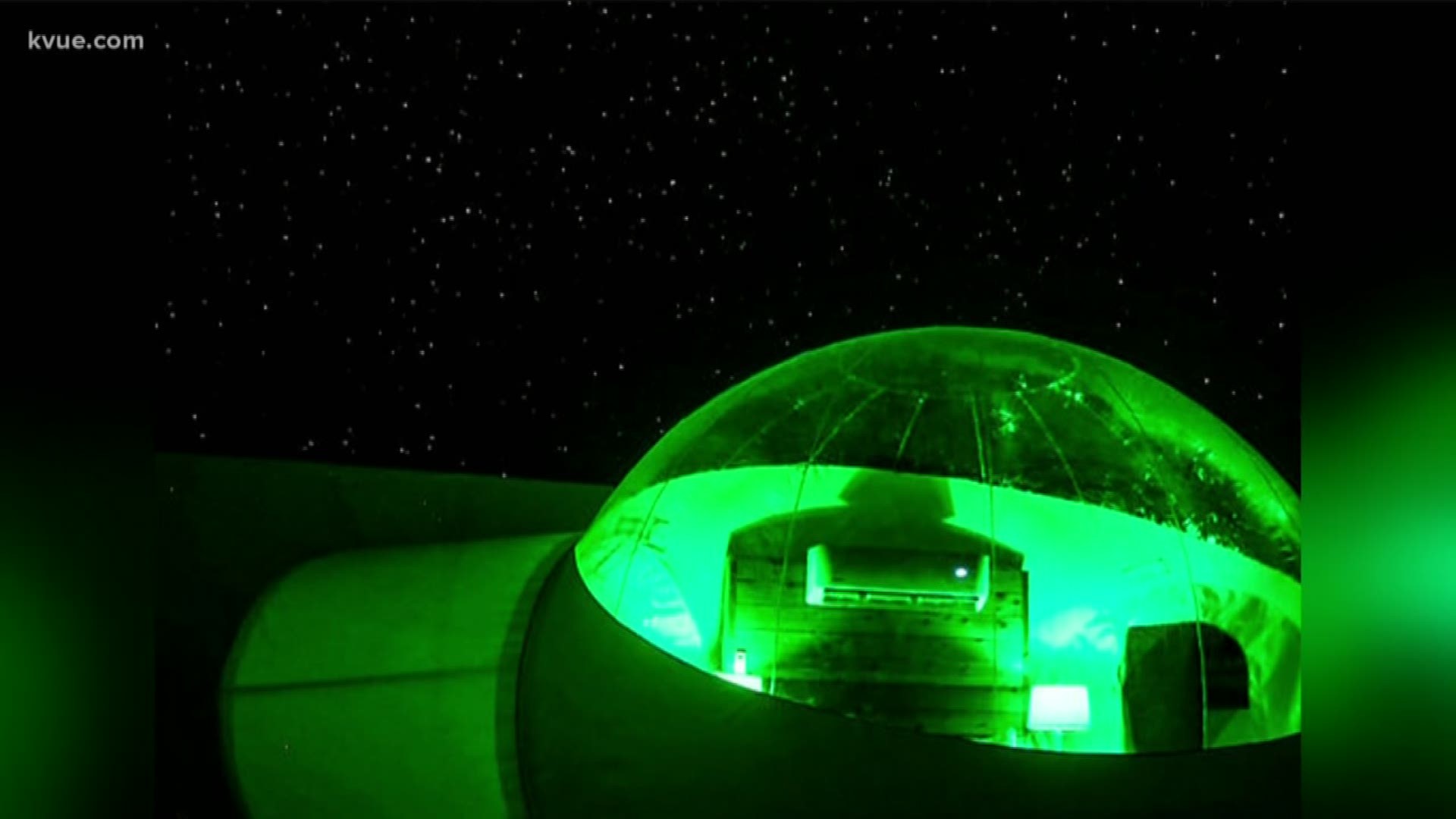 (CultureMap) With pandemic numbers expected to spike during the holidays and social distancing concerns on the rise, a trip to wide open Texas spaces may be just what the doctor ordered.

To identify the ultimate stargazing destinations for visitors, Under Lucky Stars combed through each of the country’s 62 national parks and created a scoring system based on the number of visitors to the park, accessibility, and the light pollution of the park’s coordinates.

Texas’ Big Bend National Park ranks the highest in the state, coming at No. 2, just after the Great Basin National Park in Nevada. Located in the southwest part of the state and bordering Mexico, Big Bend holds national significance as the largest protected area of Chihuahuan Desert topography and ecology in the United States, the guide notes. The park also boasts the entire Chisos mountain range.

Thanks to its vast surface area, Big Bend is heralded as one of the best stargazing parks, as it sees almost no light pollution. The park sees some 462,832 visitors annually and scores a 5 (the highest possible) for stargazing and a zero (the best) for artificial light in the ranking.

Elsewhere in the Lone Star State, Guadalupe Mountains National Park comes in at No. 7 on the list. Guadalupe Mountains State Park is located in Salt Flat, Texas, in the vast Chihuahuan Desert and is widely regarded for its bright-white Salt Basin Dunes, wildlife-rich grassland, and fossilized reef mountains.

The scenic range also protects the Permian fossil reef, the most extensive in the world. Guadalupe Mountains National Park sees 188,833 annual visitors and scores and experiences very little artificial light, according to the guide. The park is beloved by hikers, even being noted by the New York Times as a “hiker’s paradise.”

For those looking to venture out to the nation’s best and brightest spaces, here are the top 10 national parks for stargazing in the U.S., according to Under Lucky Stars.

Coronavirus updates in Central Texas: What to know on Black Friday