Cap Metro testing electric buses through September, and you can ride for free

Capital Metro will be testing out buses in Austin from three companies starting Tuesday and passengers will be able to ride them for free and give feedback. 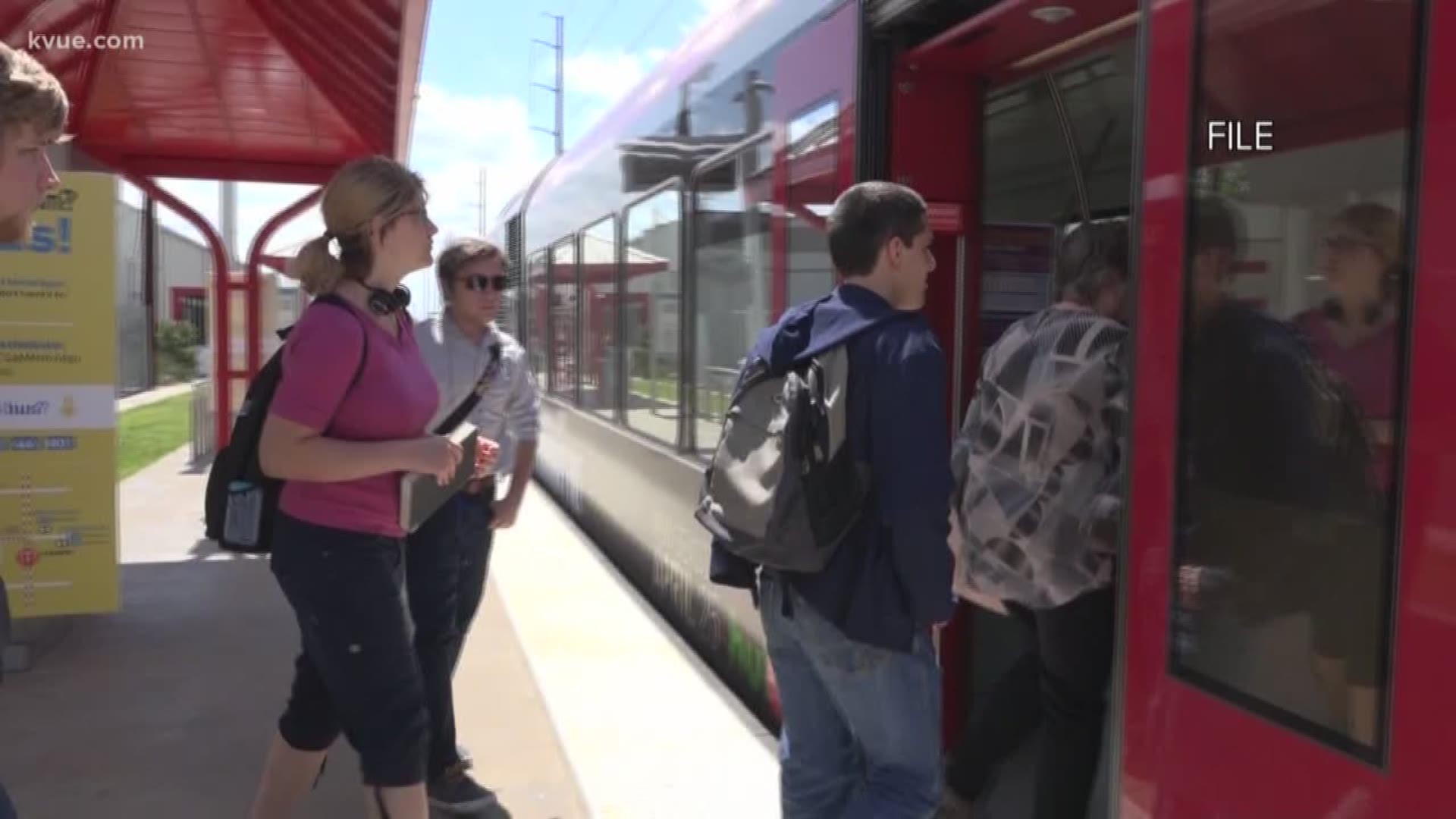 AUSTIN — Another form of transportation will be hitting the streets of Austin.

Capital Metro announced Friday they will be testing out the performance and battery technology of electric buses starting Tuesday through September.

CapMetro said they will be testing out electric buses from three companies: Proterra, BYD and New Flyer.

Passengers -- who will be able to test out the electric buses for free -- will also be able to provide feedback on which ones they liked or didn't like.

According to CapMetro, the electric buses will have regular seating arrangements and are equipped with wheelchair areas.

Each electric bus has an estimated range of 100 to 150 miles between charges and will be recharged each night, CapMetro said.