The "Passport to Iron City" experience puts you right in the futuristic world where it takes place. 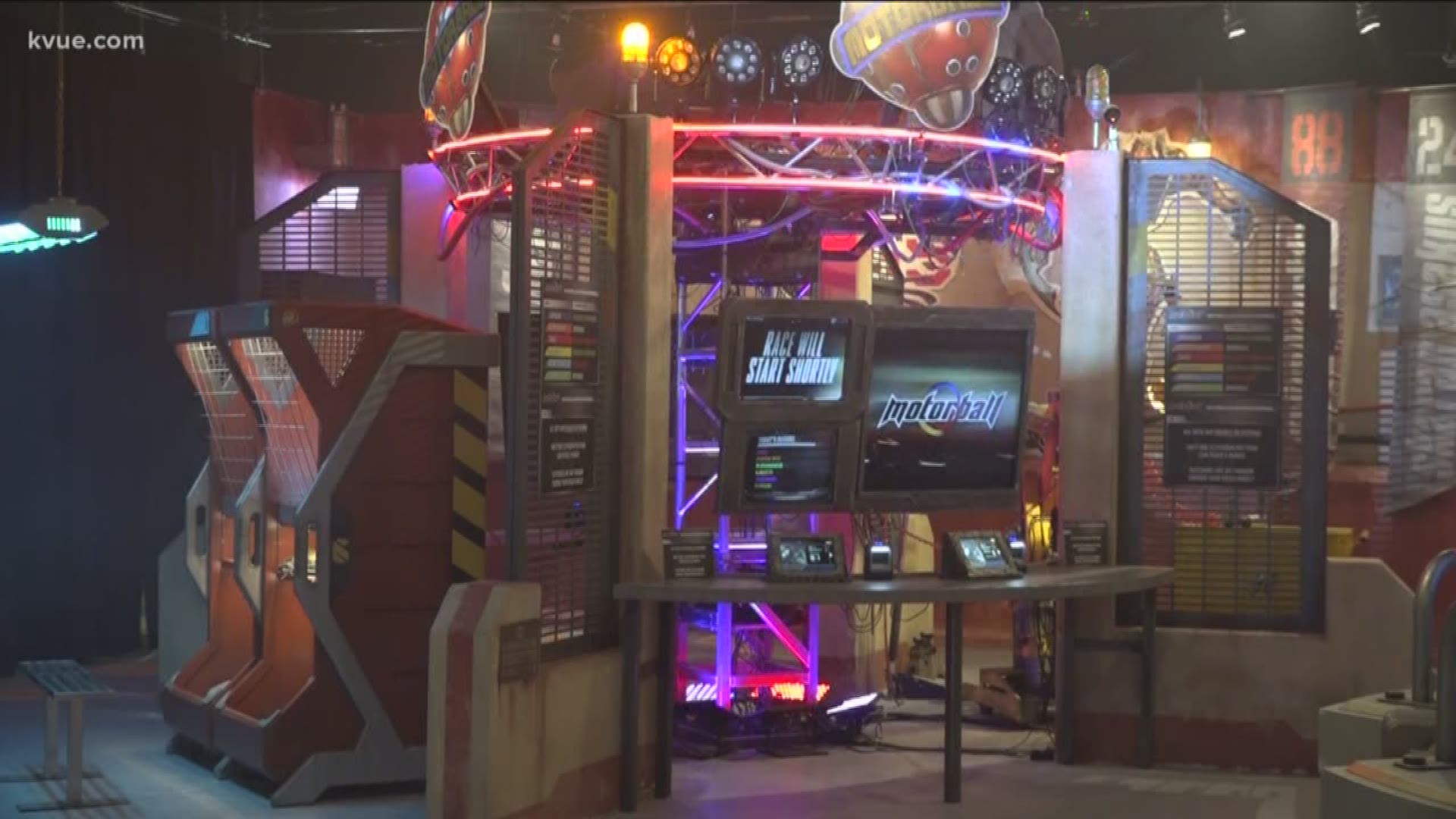 AUSTIN, Texas — You can now be transported into another world right here in Austin.

It's thanks to the highly anticipated James Cameron-produced movie, "Alita: Battle Angel."

The movie is set hundreds of years in the future. In the film, Iron City is the last human city on Earth.

In teams, people who enter the futuristic world complete all kinds of challenges and puzzles using replica props and sets from the film. At the end, the winning team gets a special prize.

A co-owner of the production company said it's just one way the community is "staying weird" with a one-of-a-kind experience.

"As the saying goes, keep Austin weird, I think this is as weird as it gets," said co-owner of iam8bit Jon Gibson. "You walk through those doors and you walk into a portal of this Austin-created experience that is perhaps what Austin might look like 500, 600 years in the future?"

Austin is one of three cities with the real-life experience alongside New York and Los Angeles.

You can register online for the experience here.