ESPN has named the 2005 Texas Longhorns as the "most dominant" national championship football team in the past 20 years, which is when the BCS era began. 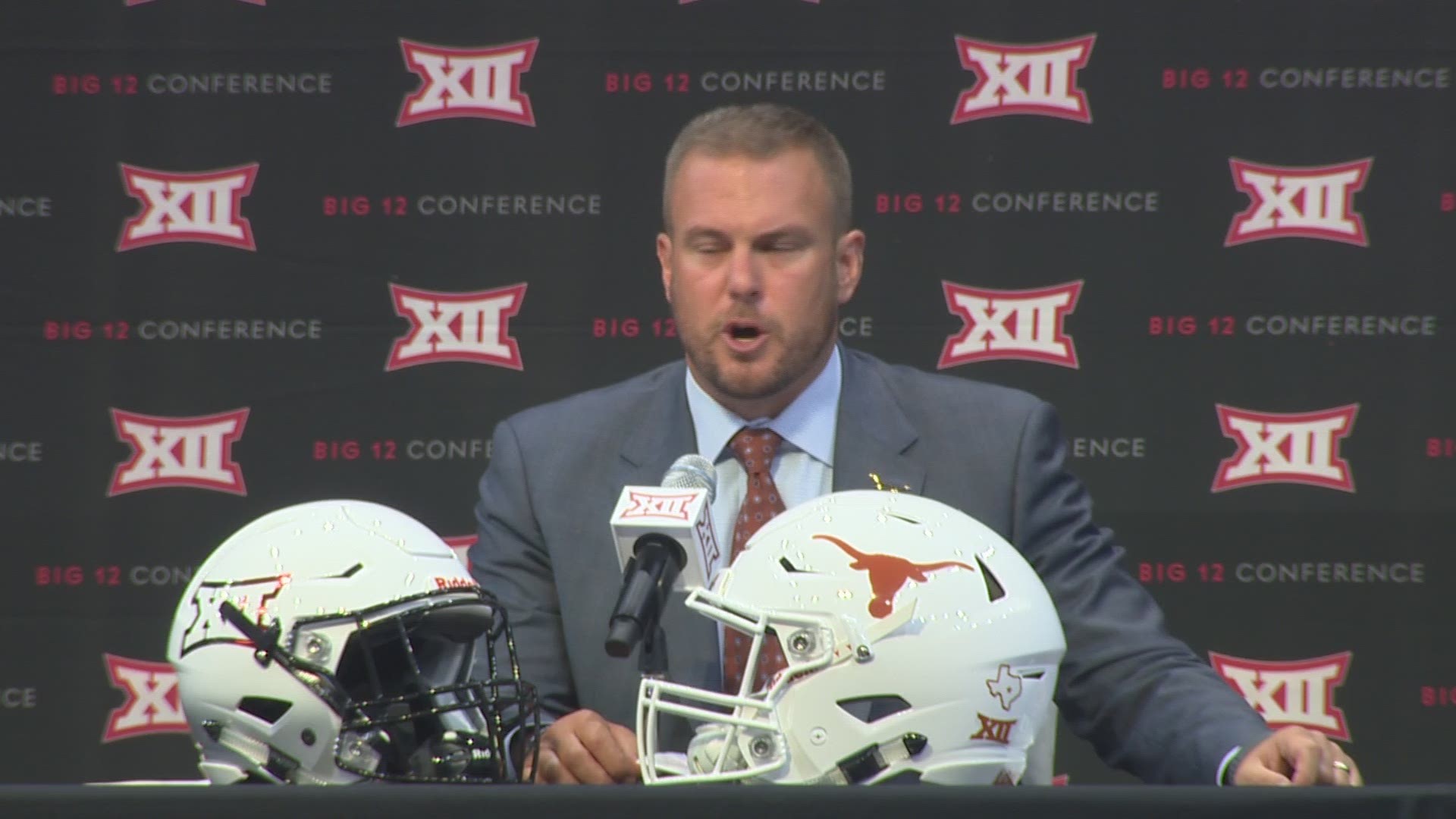 "4th and 5, the national championship on the line, right here," ABC announcer Keith Jackson said with under 30 seconds left on the game clock. "He's going for the corner... he's got it!"

Any die-hard UT fan could tell you exactly where they were during that iconic moment in Longhorns sports history.

In arguably one of the greatest national championship games ever played, Texas dethroned the USC Trojans on the mountaintop of college football after Longhorn quarterback Vince Young scored on a nine-yard scamper to his right side with 19 seconds left in the game. The Longhorns won 41-38 and Young became a legend.

12 years later, ESPN has named that 2005 Longhorns squad as the most dominant college football national champion in the past 20 years, when the BCS era began.

ESPN Analytics found these college football national champions to be the most dominant of the past 20 years. What do you think? https://t.co/m4IQhwKMCq pic.twitter.com/5B8X5HrYnu

To create the rankings, ESPN Analytics calculated overall, offensive and defensive ratings to find the true strength of a champion through a comparison of top college football programs across seasons, according to their article.

Texas' national championship in 2005 was the fourth in program history and the only one in the 20-year window ESPN surveyed.

However, it was the only one UT needed to claim the top spot. The 2005 Texas Longhorns did not lose a game, had arguably the best player in the nation in Vince Young (even though Reggie Bush won the Heisman that year), featured a top-10 defense, including Jim Thorpe Award winner Michael Huff, and was anchored by All-American lineman Jonathan Scott and Rodrique Wright. Not to mention, Texas accomplished what most thought was impossible. USC was the two-time defending national champions and were riding a 34-game winning streak entering the matchup. Many sports analysts dubbed the 2005 USC Trojans as one of the greatest college football teams ever leading up to the game.

However, facing the heavily favored Trojans, Young completed 30 of 40 passes, rushed for 200 yards and delivered that game-winning play with 19 seconds left.

So there you have it, UT alumni, fans, Austinites, etc. The iconic 2005 Texas Longhorns have another "title" to post on its hypothetical mantle: most dominant college football national champion, post BCS era. Or at least that's what the numbers say.