McConaughey was at the capitol to honor his alma mater. 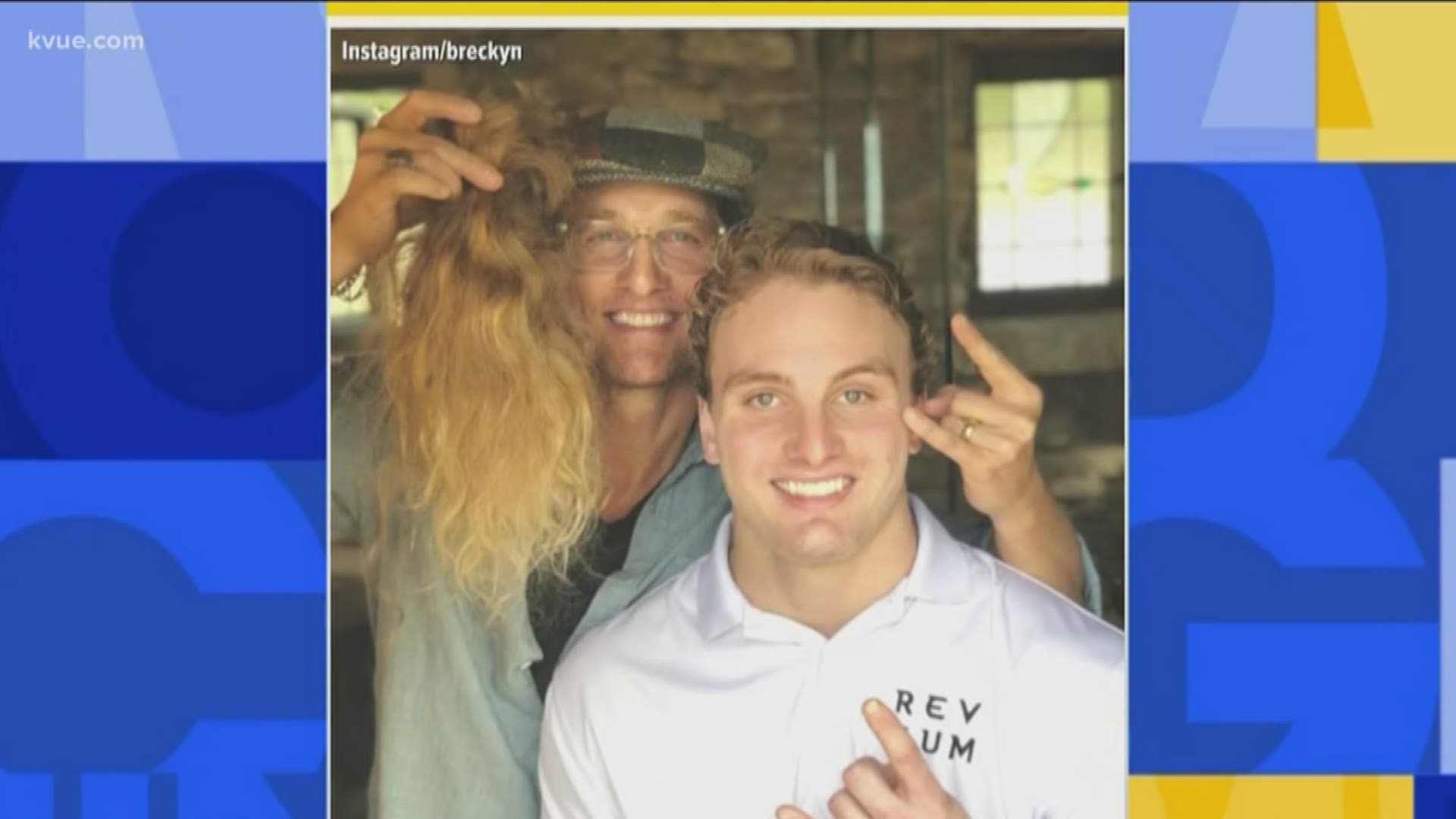 Matthew McConaughey made an appearance at the Texas Capitol Wednesday afternoon in his jeans, boots and all to honor his alma mater.

The 'Minister of Culture' was joined with the Longview Lobos, who recently won their Class 6A Division II state championship. McConaughey attended Longview High School before attending the University of Texas.

Gov. Greg Abbott, representatives and other people lucky enough to meet him shared photos of their encounter on Twitter.

Rep. Ina Minjarez tweeted a photo with the caption, "Yes, this happened. Yes, I forgot my name," and I think we can all relate.

One Twitter user said McConaughey stood patiently and took individual pictures with every member of the Texas Senate.