Brazos said that it received excessively high invoices from the Electric Reliability Council of Texas for collateral and for purported cost of electric service. 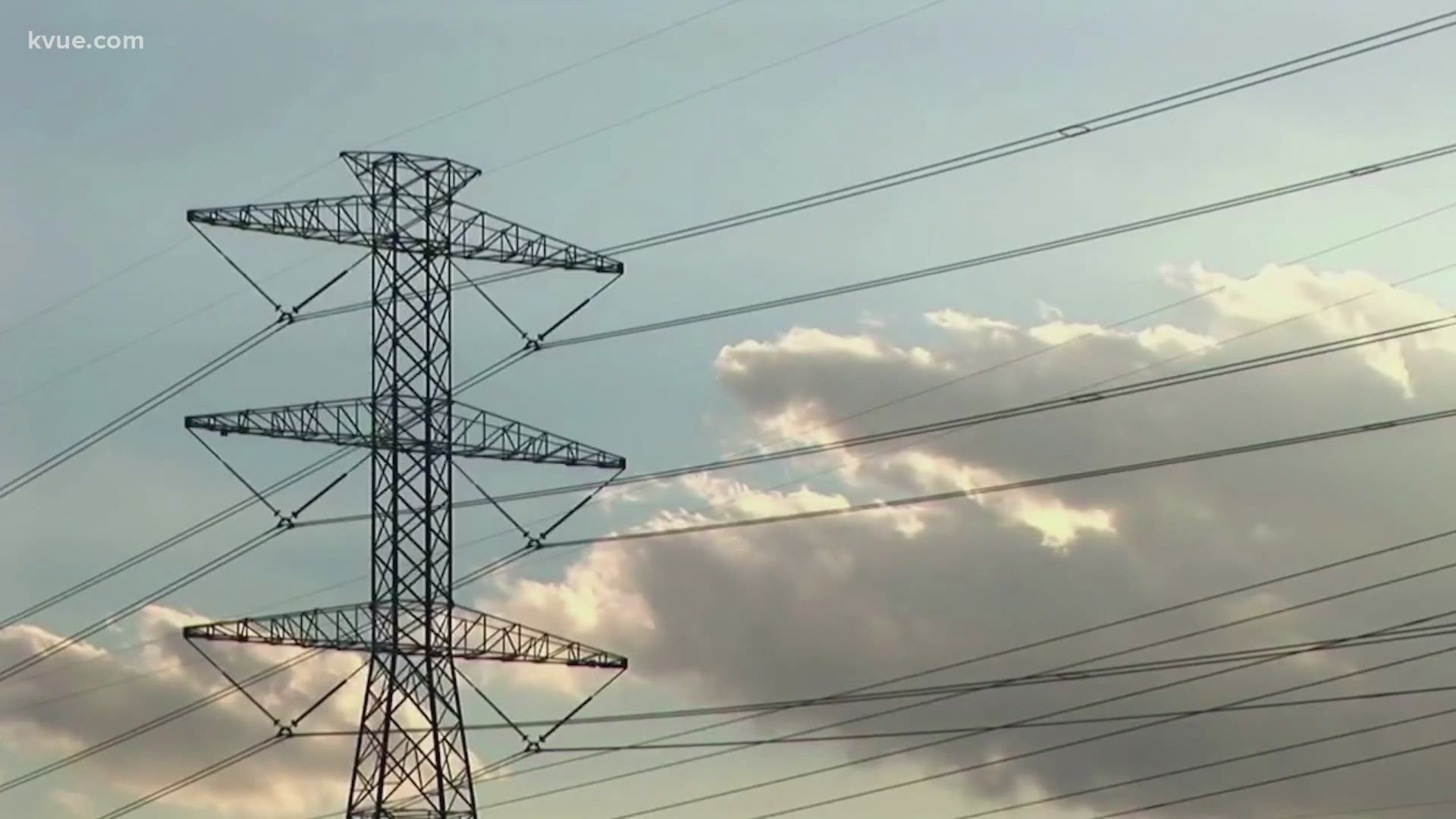 Brazos Electric Power Cooperative, which serves 16 distribution member cooperatives that cater to more than 1.5 million Texans across 68 counties from the Texas Panhandle to Houston, said Monday that it was a “financially robust, stable company" prior to the severe cold weather that hit Texas between February 13 and February 19.

Much of Texas’ power grid collapsed, followed by its water systems. Tens of millions huddled in frigid homes. Others fled for safety. The state, long suspicious of regulation and outside help, was left to seek aid from other states and humanitarian groups as many of its 29 million people grasped for survival.

Brazos said that it received excessively high invoices from the Electric Reliability Council of Texas for collateral and for purported cost of electric service. The invoices were required to be paid within days. As a cooperative, Brazos' costs are passed through to its members and retail consumers served by its members. Brazos decided that it won't pass on the ERCOT costs to its members or the consumers.

“Let me emphasize that this action by Brazos Electric was necessary to protect its member cooperatives and their more than 1.5 million retail members from unaffordable electric bills as we continue to provide electric service throughout the court-supervised process,” Clifton Karnei, executive vice president and general manager of Brazos, said in a prepared statement.

Brazos said that it will continue to supply power to members as it restructures the cooperative while under bankruptcy protection.

ERCOT shifted about 10,000 Griddy customers to other utilities on Friday. Griddy said that ERCOT “took our members and have effectively shut down Griddy.”

“We have always been transparent and customer-centric at every step. We wanted to continue the fight for our members to get relief and that hasn’t changed,” Griddy said.

RELATED: A bailout for the Texas energy market? A domino effect after the winter storm and crazy high bills